Back to catalog
Lot 66N 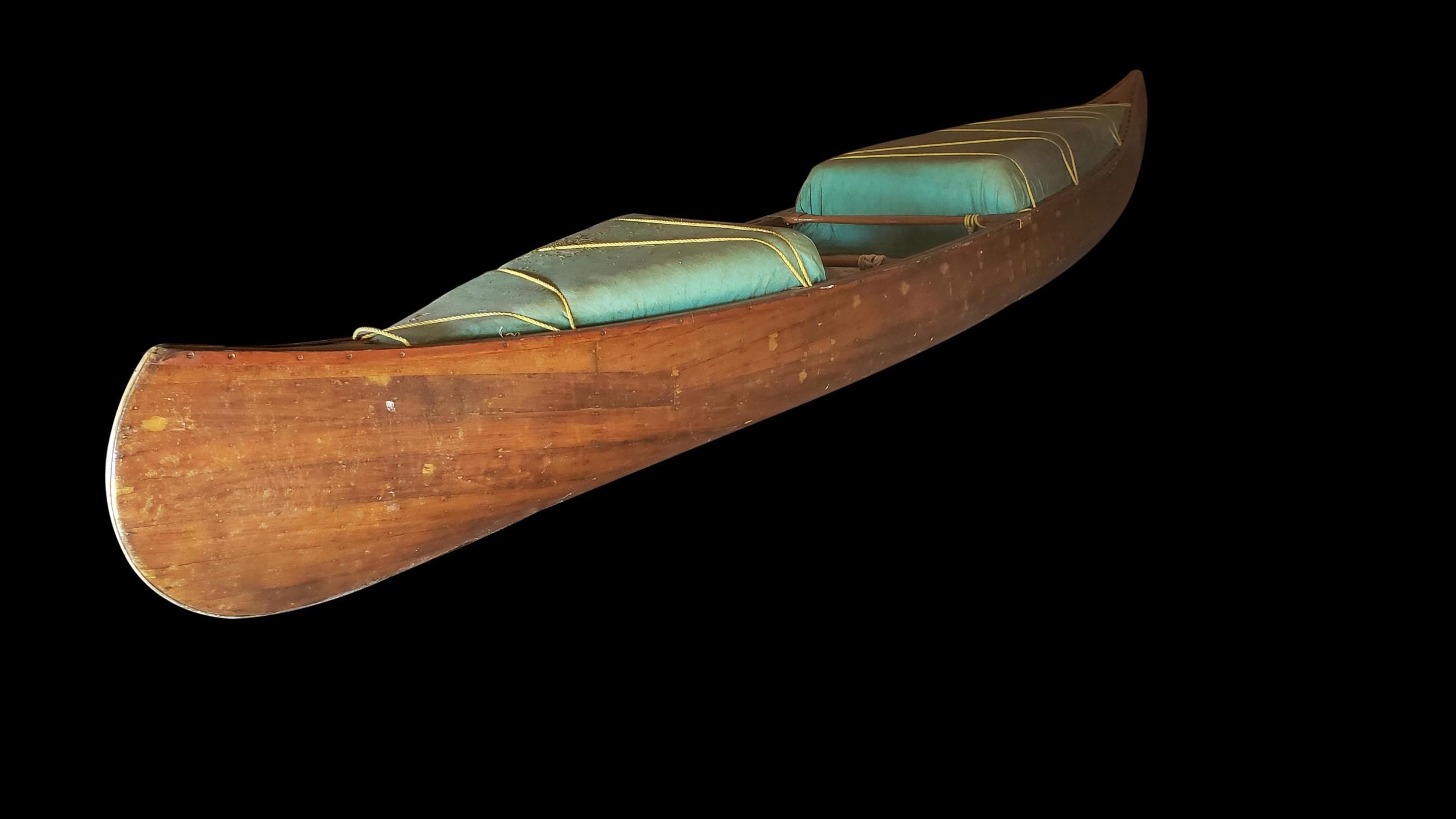 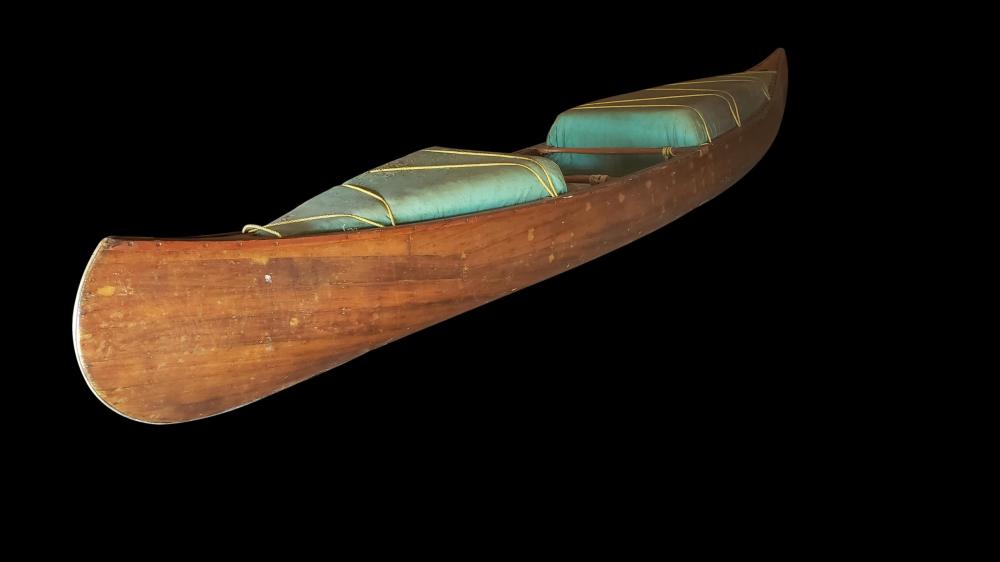 Deliverance (1972) Restored Museum Exhibited Production Used Canoe - This canoe was used during the production of the 1972 thriller film, Deliverance, starring Jon Voight, Burt Reynolds, Ned Beatty and Ronny Cox. The film was a critical and box office success, earning three Academy Award nominations and five Golden Globe Award nominations, and is widely acclaimed as a landmark picture. Warner Brothers commissioned several canoes for the film, and six were shipped to the film location in Clayton, Georgia. This particular canoe offered was used during the pivotal scene in which the canoe ultimately breaks in half after colliding with rocks in a dangerous stretch of rapids, causing Lewis, Bobby and Ed to spill into the river and Lewis to break his femur. This canoe has been restored down to the foam in the bottom which was placed there for the film to allow the canoe to float instead of sinking to the bottom of the river when broken. The film is infamous for cutting costs by not insuring the production, and by having the actors perform their own stunts, including Jon Voight who climbed the cliff himself to reach the "Toothless Man". After shooting the scene with a canoe and a dummy of Burt Reynolds, the stunt coordinator decided that the scene looked too fake, and it was ultimately re-shot with Reynolds doing the scene himself. He emerged coughing up river water and suffered a broken tailbone. The author of the novel and screenplay, James Dickey, was quoted saying that all of the actors "had more guts than a burglar" in reference to the four performing their own stunts without insurance protection. This iconic piece of movie memorabilia measures 16'4"L x 34"W. Please see photo showing the break (which has now been restored) in the center of this canoe. IMPORTANT NOTE: This canoe is located in Buena Vista, GA. Shipping will be at the expense of the winning bidder, and our auction house can assist with facilitating shipping if necessary.

You agree to pay a buyer's premium of up to 28.0% and any applicable taxes and shipping.