Back to catalog
Lot 79 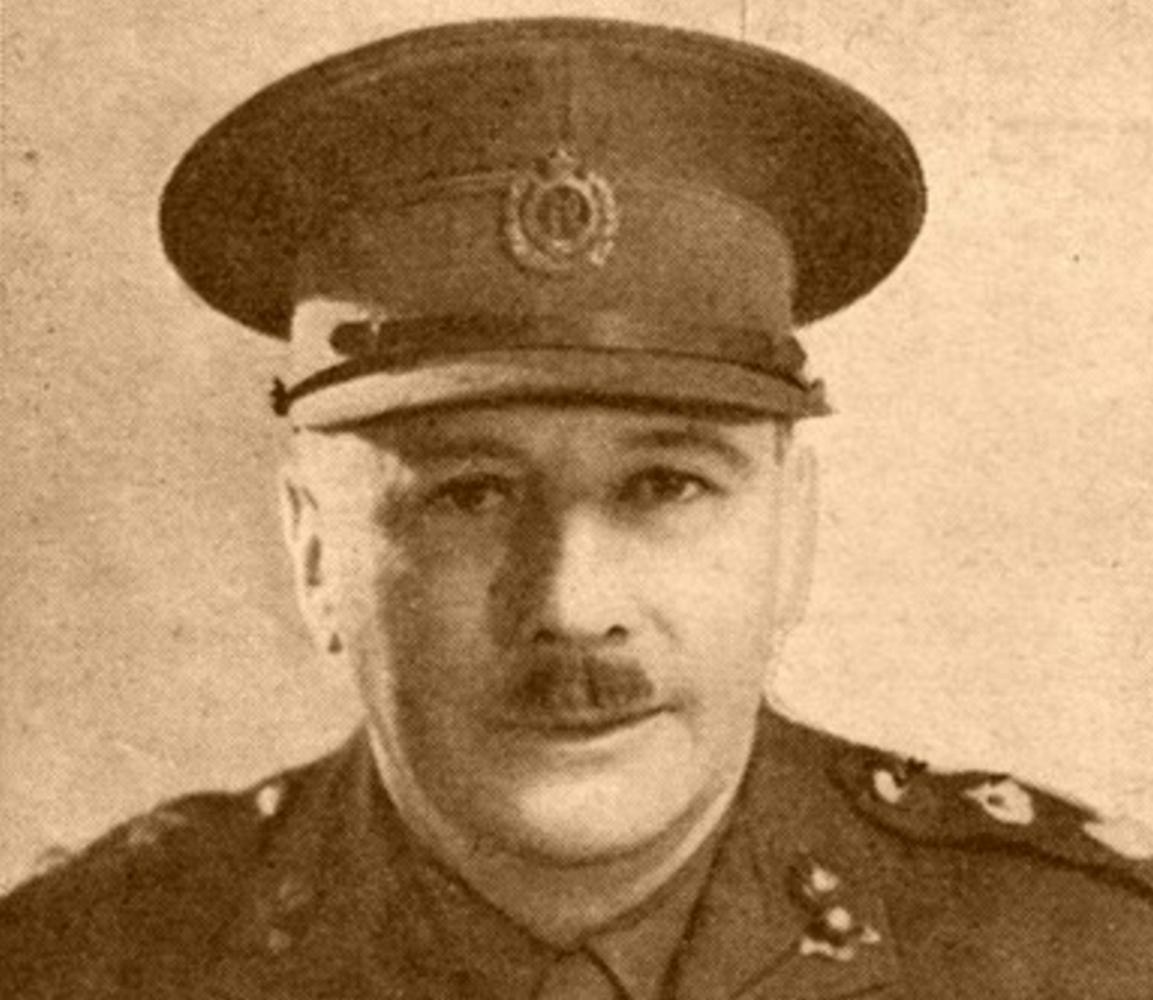 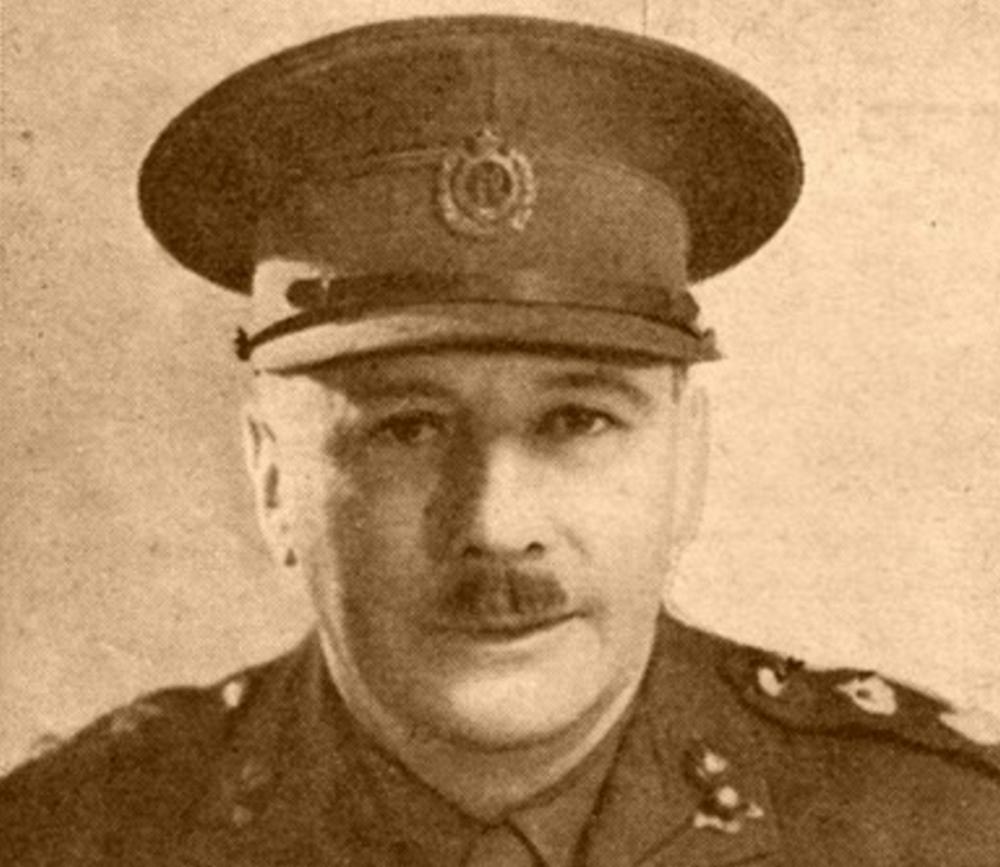 “Thank you for your letter of June 16th. You are quite right about the omission to send you the notice regarding the noise in the neighbourhood of hospitals. It should, of course, have been sent to you at the same time as to the Hebrew press, and I am sorry that this was not done.

You are also right on the second point, and it was our omission not to ask for your cooperation in regard to secrecy in connection with the Baron matter in respect of which there appears to have been some leakage in London. I feel sure that had we approached you, you would have loyally met our wishes in the matter. I would, however, like to go further than this, and to ask you should you receive news which you feel may be a matter of political or financial delicacy, to be so good as to consult us on your own initiative before publishing….”

Born in Darjeeling, India, Kisch’s father led the Indian Postal Service. After the family’s return to England, he attended the Royal Military Academy at Sandhurst and served with the Royal Engineers in World War I, primarily in the Middle East. He was decorated by England and France and, after being wounded, Kisch worked in intelligence, becoming a military advisor to the British delegation during the 1919 Paris Peace Conference. In 1922, he was tapped by Chaim Weizmann to join the Zionist Organization’s political department with a seat on the Executive. “It was certainly not easy going at first. The Zionist leaders from Eastern Europe, like [Menachem] Ussishkin were suspicious of this ‘pukka sahib;’ for the British officials, he was one of their own kind who had ‘gone native.’ But his moderation, tact and honesty of purpose gained trust in both camps. He also tried hard to develop areas of Jewish-Arab co-operation… but the odds were against him. Some of the Jews thought he courted the Arabs too much; others that he did not do so enough,” (Who’s Who in Jewish History). Kisch resigned from the Jewish Agency in 1931 and settled in Mount Carmel, returning to active duty during World War II, and serving as chief engineer in the British Eighth Army in the Western Desert where he was killed in action near Tunis. The moshav Kfar Kisch as well as a forest in Lower Galilee are named in his memory.

The “Baron matter” probably regards Baron James de Rothschild (1845-1934), a member of the prominent Rothschild banking family who was behind much of the development in pre-state Israel. In 1924, Rothschild established the Palestine Jewish Colonization Association, which consolidated the more than 125,000 acres of land he had acquired in Palestine. He also helped establish Israel’s wine industry, and endowed hospitals and schools.