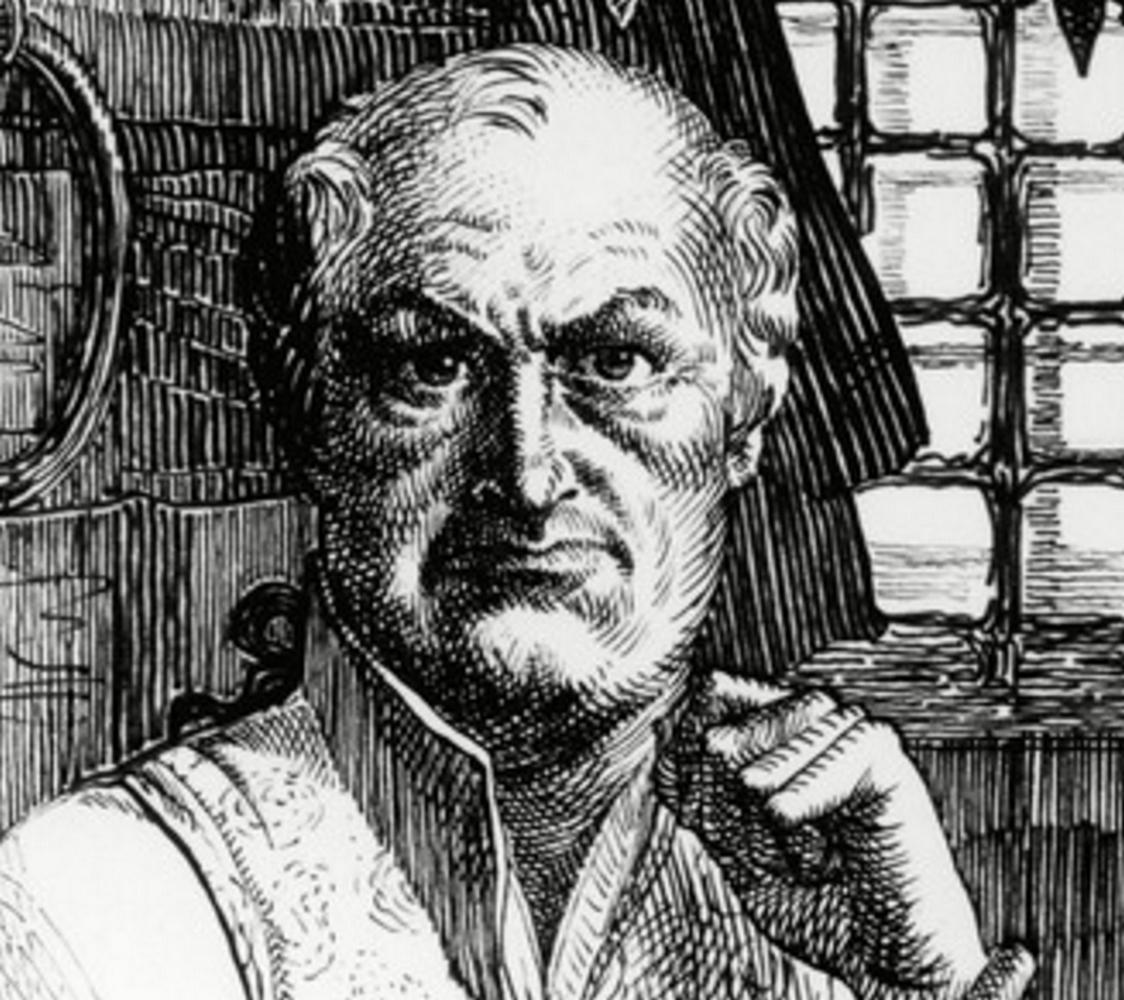 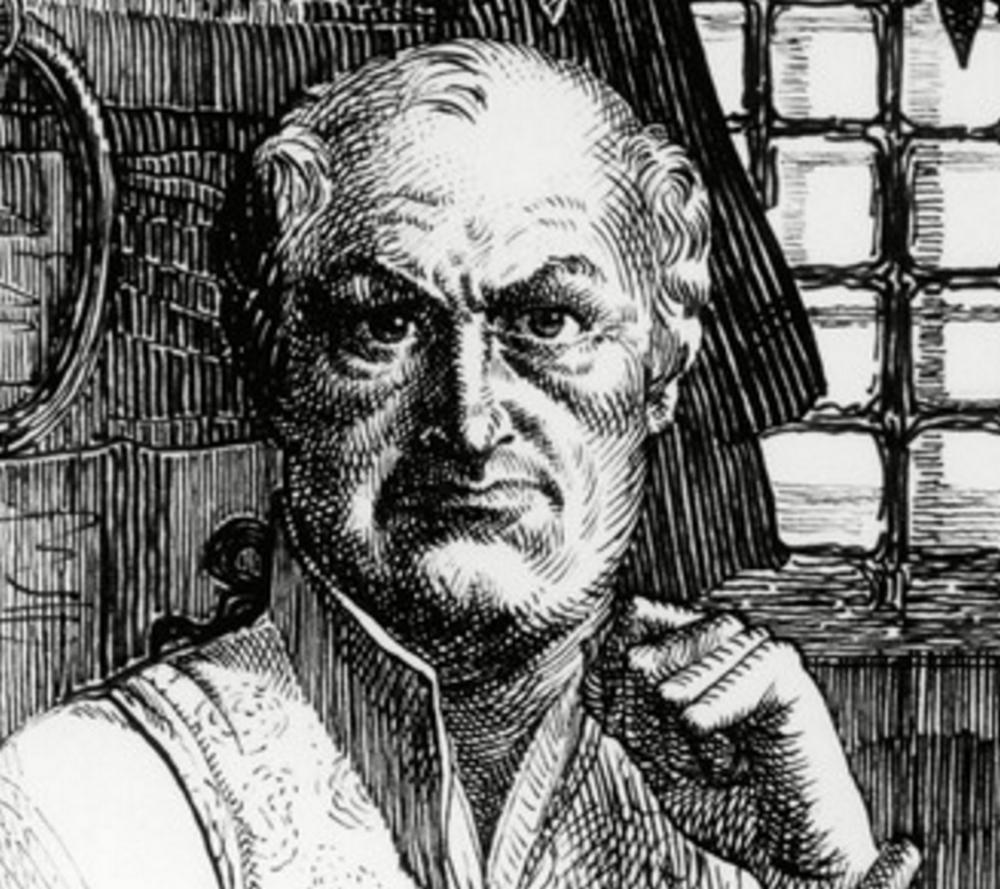 “I have the honor to greet Mr. Corbin and to beg him to clarify the first twelve lines of the present [letter].

It appears that Mr. Corbin must have the kindness to pass me two items.

2. That [money] necessary for a quarter of wood in case Monsieur de Coulmier refuses it, and then it would be, in the case of the refusal, that I would fetch that [money] for the wood within 4 days – given that this second item is absolutely independent of the 150 [francs] per month I do not want to either start or take before the twenty-first.

I await an answer to write accordingly to my son, and reiterate my greetings to Mr. Corbin…”

By the time he married in 1763, the Marquis de Sade had already secured a reputation for licentious and perverse behavior. Though discreet at the beginning, he was soon arrested by the authorities for engaging in acts for which he became infamous. In 1768, his conduct created a public scandal, and the marquis was briefly imprisoned for sexually assaulting and brutalizing a prostitute. This did not halt his unrelenting pursuit of sadistic pleasure (the term was later coined in his “honor” by the German psychologist, Richard von Kraft-Ebbing), and many similar incidents followed until legal action in 1775 forced de Sade to flee France and remain abroad for several years. Arrested upon his return to Paris, de Sade was imprisoned in the dungeon of Vincennes on February 13, 1777. In 1789, he was transferred to the Bastille where, in July, he caused a near riot by yelling out to the street below that prisoners were being murdered inside. Before he could be subdued, a crowd gathered to invade the prison. During the middle of the night de Sade was dragged from his cell and sent to Charenton, a mental institution known for the unorthodox treatment of prisoners like the marquis. His estranged wife and children agreed to pay his expenses at Charenton. The fall of the Bastille, coming just 12 days after de Sade’s outburst and removal, signaled the beginning of the French revolution.

De Sade was imprisoned at Charenton from July 3, 1789 until April 2, 1790 and again in 1803, at which time the facility was run by a defrocked priest named François Simonet De Coulmier (1741-1818), mentioned in our letter. Following de Sade’s second incarceration at Charenton “a sympathetic attachment soon developed between Coulmier and the new inmate. The two men had a common taste for women and libertinage, a pronounced penchant for pleasures of all kinds, and a boundless passion for the theater and everything connected with it: dance, balls, and spectacles of every sort – to say nothing of pretty actresses and intimate suppers. Their ensuing friendship was not without stormy patches… Coulmier, for his part, found himself in a delicate situation, torn between his favorite inmate’s demands and the strict supervision of the minister to whom he was accountable… From the first, M. de Sade enjoyed a privileged situation,” (Sade: A Biography, Lever). The Marquis had a lavishly furnished room with a view as well as the freedom to roam the grounds and receive visitors. His mistress was admitted to the hospital as a boarder and occupied a room adjacent to his. He was able to indulge his interest in the theater by producing plays in which Coulmier encouraged his patients to participate to derive the therapeutic benefits he believed the activity imparted. Despite his privileged treatment, de Sade “with his mania for filing petitions, took an active role in seeking his release,” yet never succeeded, dying at Charenton on December 2, 1814, (ibid). De Sade’s books, mostly written during his imprisonment, include his famous One Hundred and Twenty Days of Sodom, which, along with his other works, remained banned in France until the 1960s.

Folded an in very good condition. With the integral address leaf intact, on which some calculations have been written in the margin in an unidentified hand.