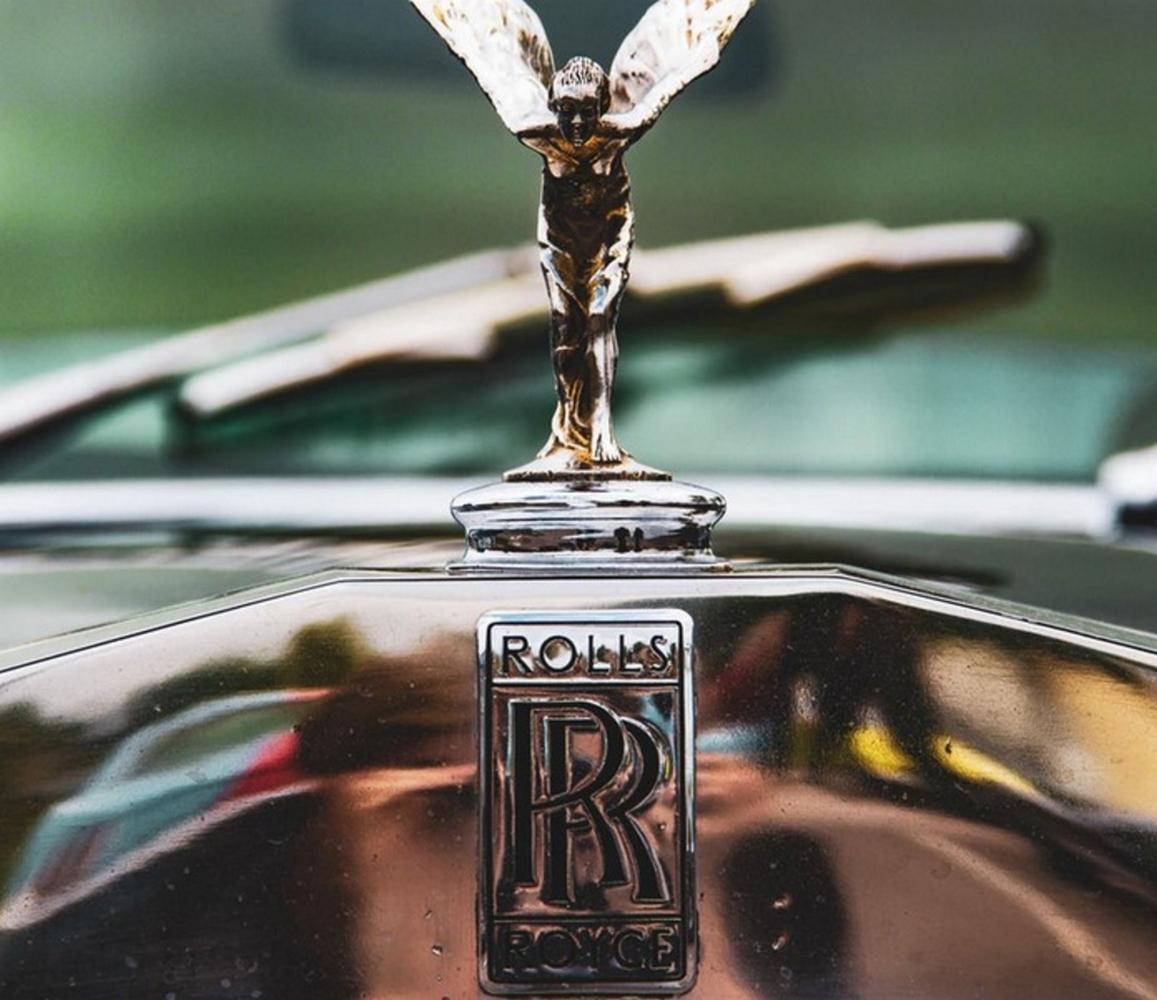 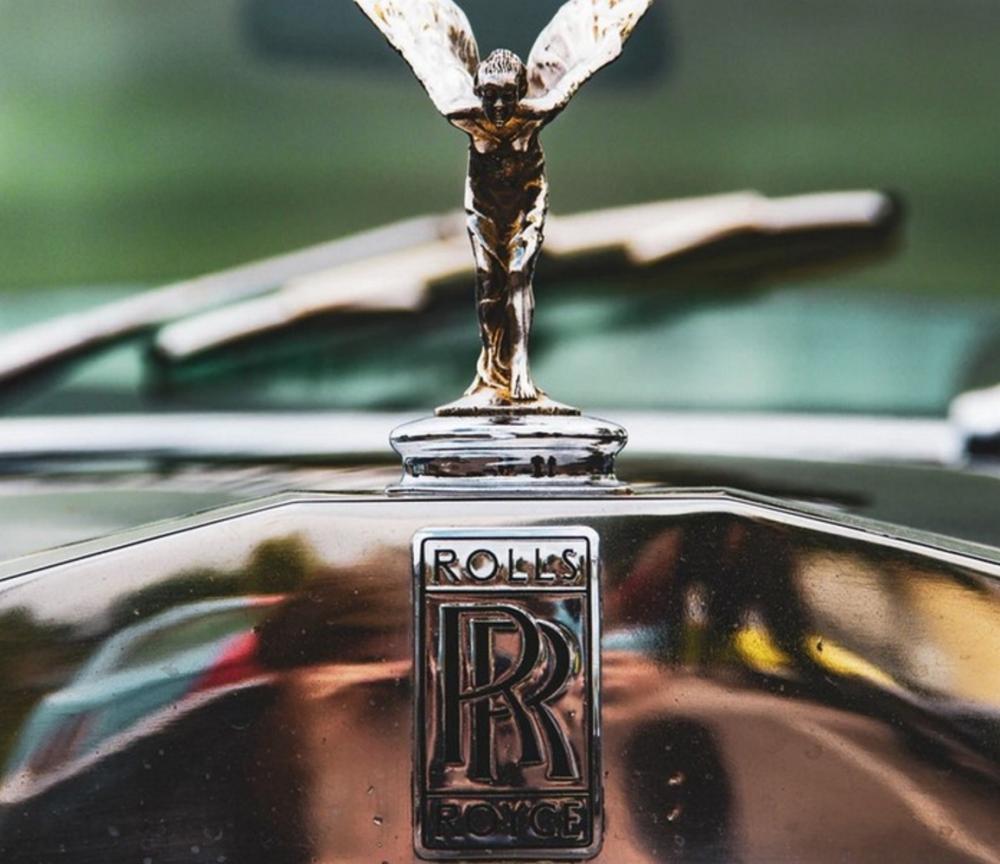 The son of a Welsh baron, Rolls studied engineering at Cambridge and, at the age of 18, joined the Automobile Club of France to import a Peugeot Phaeton into England, one of the first automobiles in Wales. In 1897, he helped found the Automobile Club of Great Britain (later the Royal Automobile Club) and, in 1903, opened one of the first car dealerships in England, C.S. Rolls & Co. It was through the Royal Automobile Club that Rolls met engineer and car manufacturer Henry Royce and, in 1904, began selling his cars marketed as Rolls-Royces. The Rolls-Royce Limited partnership was created several years later, followed by Rolls’ buyout of Rolls shortly thereafter.

In addition to his automotive career, Rolls pursued an interest in aviation, making 170 hot air balloon ascents and winning the 1903 Gordon Bennett Gold Medal for the longest single flight. In 1908, he became the second British aviator to fly in an airplane (piloted by Wilbur Wright) and became England’s second licensed pilot in 1910. That same year, Rolls became the first person to cross the English Channel twice, a feat that earned him the Royal Aero Club’s Gold Medal. He died on July 12, 1910, when the tail of his Wright Flyer broke off during an exhibition in Bournemouth. The fatal crash made him the first Briton killed in an airplane crash and only the eleventh internationally.

Georges Besançon, a journalist and balloonist who helped train balloonist Salomon Andree, founded the aviation magazine L’Aérophile, which, in 1898, became the official organ of the Aéro Club of France, of which Besançon served as secretary general for nearly 20 years.

Two file holes in the upper margin slightly affecting the printed address information. A large letter “R” is written in blue pencil in the upper left portion of the letter which is also affected by an ink postal stamp. In very good condition and rare. [indexhistory]