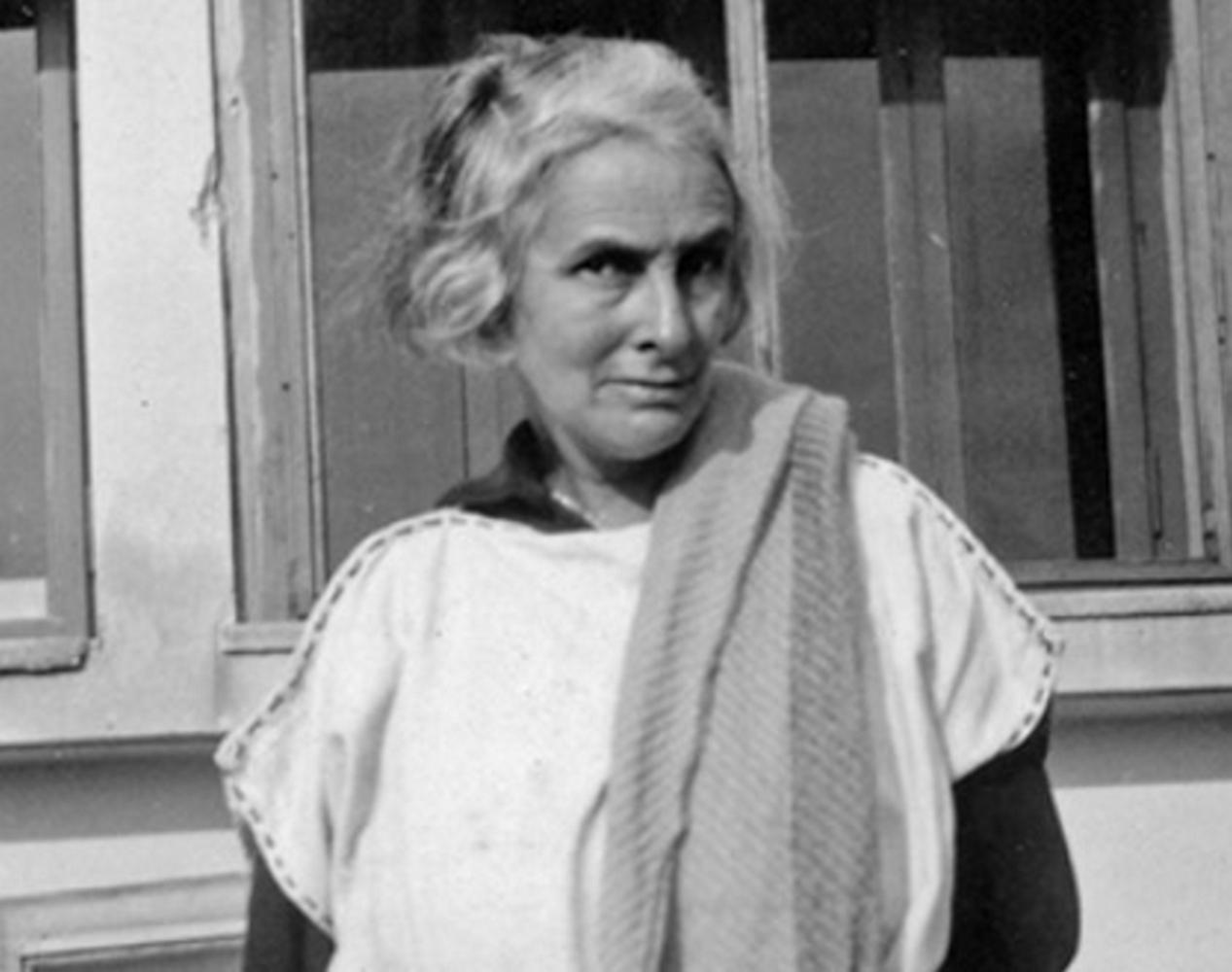 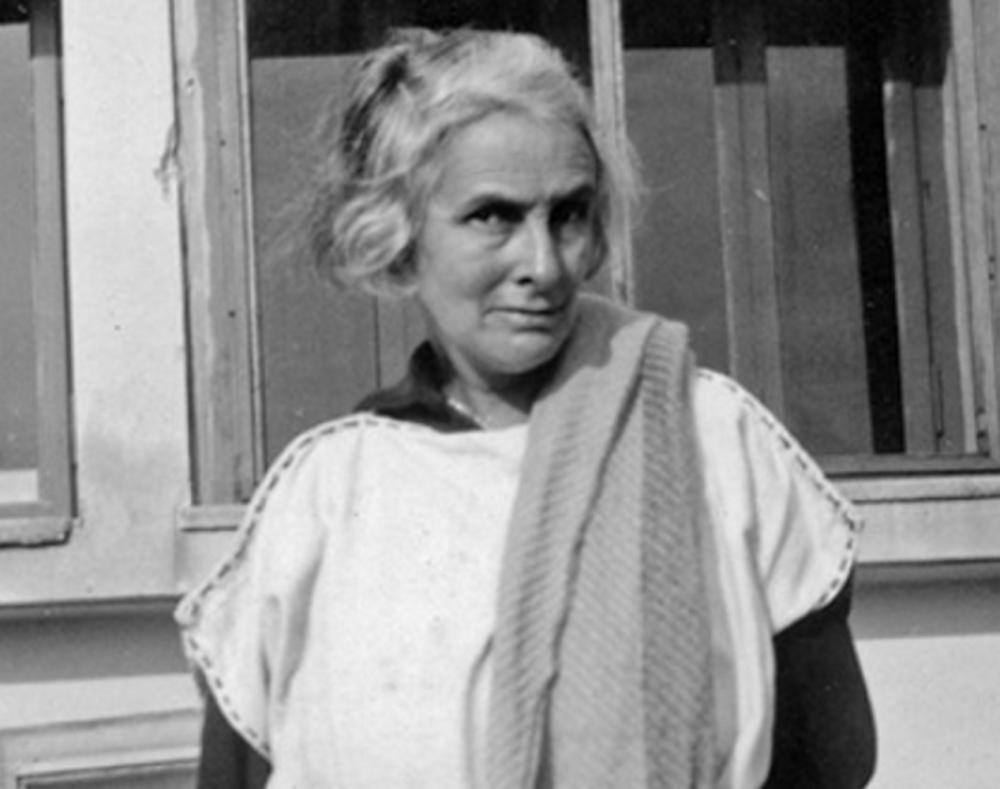 “It is a great pleasure to me to keep in touch with you until the time when you will return to Palestine.

Since I wrote to you last, and received your interesting reply, a change has taken place in my life. I have become a member of a Kevitza, at Givvat Brenner, a few miles south of Rehobath, and am now living here. I have sold my house, and with the money a vegetarian Rest Home, chiefly for workers, is being built on this beautiful hill. I will live there, as I am not very strong and cannot live under the ordinary conditions of Kevitza life. Now, while I am waiting, I am getting here in the Kevitza the special conditions that I need.

I love being here. As I know how to draw and do handicraft, my chief occupation, outside of writing and teaching, is for the children, making dolls, etc., for them. Life here is very full and rich in everything but material wealth. No – there are also many cultural lacks, but there is hard work, much striving and much searching of hearts. There are several rather good musicians here, but they do not get enough time to play. One of the best spends her evenings teaching Hebrew to the German immigrants instead of playing on the piano.

More than half of our members are Germans – we are 300 in all, with nearly 50 children – and of the Germans most have come within the last year. Yet, though it is hard to get into Palestine now, we are terribly short of working hands. It is a sad paradox.

There are, I know, some collections of Hebrew folk songs published. I am sure you can order them through the Zionist Organization, 111 Fifth Avenue, New York. I don’t go often to the city, and it is not easy for me to find out the exact names. I have not these books.

If you manage to buy the book, Modern Palestine, don’t send it to me to autograph, as mailing is very expensive both ways, and none too good for the volume. I send you a slip of paper with my name on it, which you can paste in the book if you get it.

Marjory Bentwich is still in England. I wish she would come back. Lately she sent a German immigrant to me with a note, so I presume she is well. Do you hear from her?

When do you finish your course at the University, and what will you do then? There are two symphony orchestras here now, one of them very good. This latter is conducted by an acquaintance of mine, Jacobson…”

The daughter of a New York attorney, Sampter was crippled by polio at the age of 13. Nonetheless, she sought a higher education, authored poems on subjects related to pacifism and Zionism, and explored Unitarianism. Her interests brought her into the orbit of Henrietta Szold, who became a close friend, and Sampter began working for Hadassah, the Women’s Zionist Organization of America founded by Szold, organizing its school of Zionism, writing textbooks and coordinating classes and events for the organization. In 1919, Sampter immigrated to Palestine where she helped secure educational opportunities for Yemenite Jews and continued to write poetry, often about peaceful coexistence between Arabs and Jews. Our letter, written from Kevitza Givat Brenner, mentions her 1933 work Modern Palestine: A Symposium. Sampter’s letter, written about 16 months after Hitler was elected Germany’s chancellor, discusses the increase in German emigration to Palestine, life on the kibbutz, and mentions Marjorie Bentwich, whose father, Herbert, was a leading figure in the English Zionist movement and whose brother, Norman, served as Palestine’s first attorney general.

Neatly written on a folded sheet and in fine condition. Rare. [indexJudaica]