Back to catalog
Lot 33 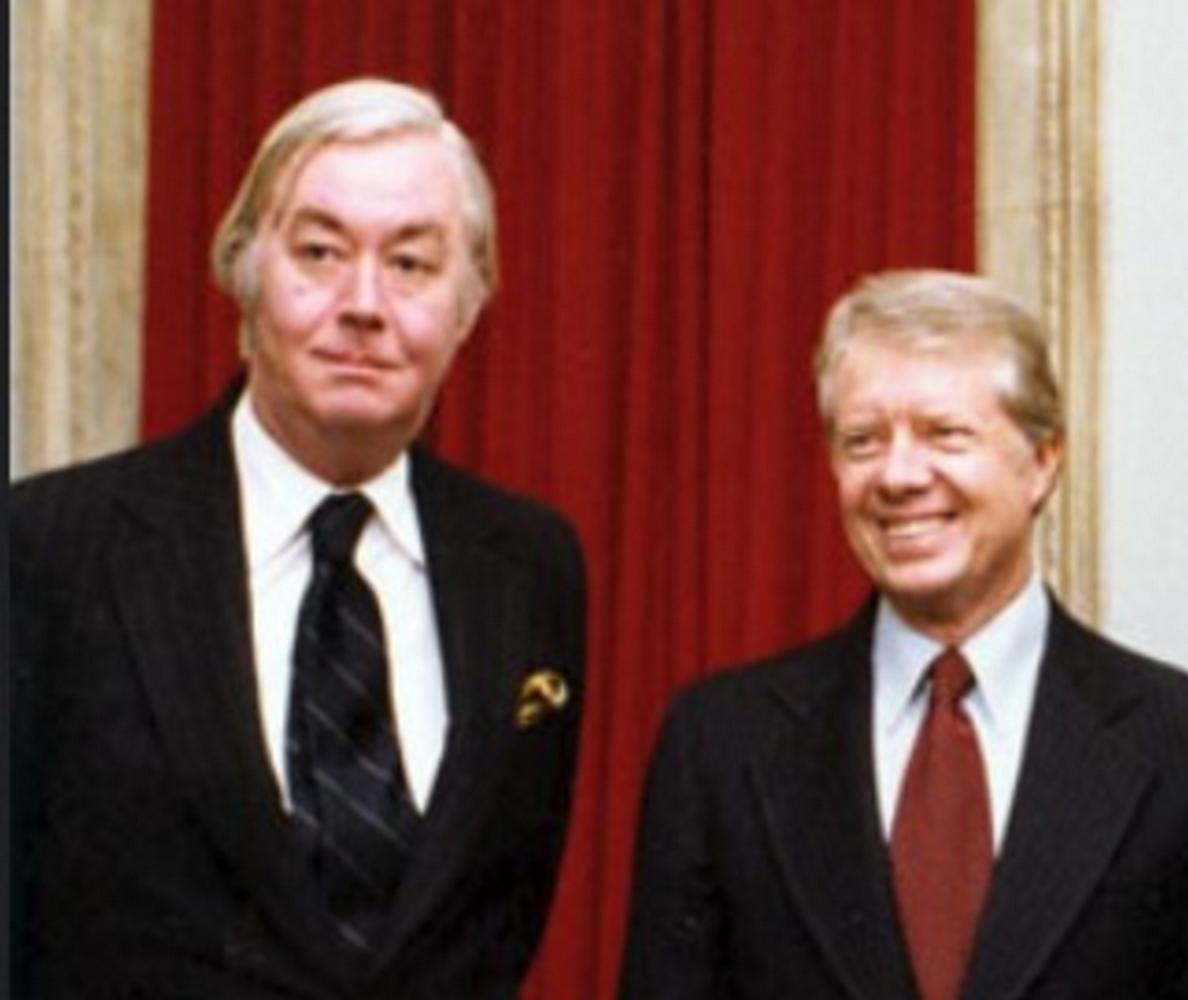 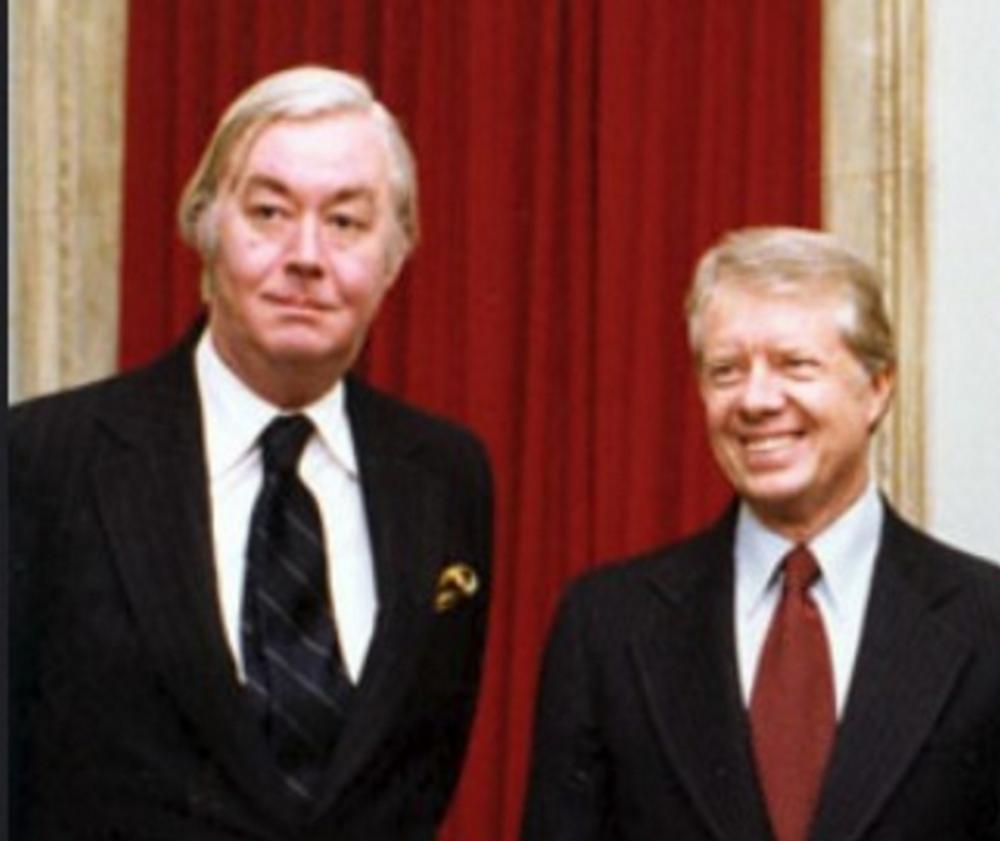 “Rosalynn and I are deeply saddened by Senator Moynihan’s passing. He is one of America’s great treasures, and we have been personally blessed by his friendship.

We share the sorrow of people throughout our nation who mourn the loss of a brilliant, compassionate, and courageous statesman. We hope your warm memories of and the love and prayers of your family, friends, and the many people whose loves he has touched will be of comfort to you in the days ahead…”

A successful farmer from Plains, Georgia, Jimmy Carter rose from local politics to serve as his state’s governor. Blocked by term limits from serving a third term, Carter took advantage of America’s post-Watergate cynicism to fashion himself as a political outsider with moderate positions and old-fashioned morals. He defeated Nixon’s successor, Gerald Ford, in the 1976 presidential election and served four years during which time he battled a recession, rampant inflation and an energy crisis. His lasting achievement was to bring Israel and Egypt together to sign the historic Camp David Accords on September 17, 1978.

Moynihan, a Democrat, was selected at the beginning of President Nixon’s first term to be his counselor on urban affairs. A former assistant secretary of labor under Kennedy and Johnson and director of the Harvard–MIT Joint Center for Urban Studies, Moynihan was chosen, in part, because of his academic background in social policy. In 1973, he was appointed the U.S. ambassador to India, the world’s largest democracy, to help repair the rift in the countries’ strained relations. During his two years as ambassador, Moynihan created a cultural exchange program and helped erase some of India’s debt in what became known as the “Rupee Deal.” Under President Ford, Moynihan served as ambassador to the United Nations. In 1977, he was elected senator from New York and enjoyed a long and impressive career. Though both were committed to welfare reform, Moynihan and Carter disagreed about how to go about it. “As senator, Moynihan supported legislation providing for the federal government to pay more of the cost of welfare in New York and other states. The Carter administration opposed it, saying it would impede Carter’s efforts to reform welfare, as Carter had long advocated,” (Daniel Patrick Moynihan: A Portrait in Letters of an American Visionary, Weisman). Moynihan’s wife Liz was very active in politics and acted as her husband’s campaign manager and advisor throughout his career.

Broadly signed with one horizontal fold and in excellent condition. [indexhistory]