Back to catalog
Lot 45 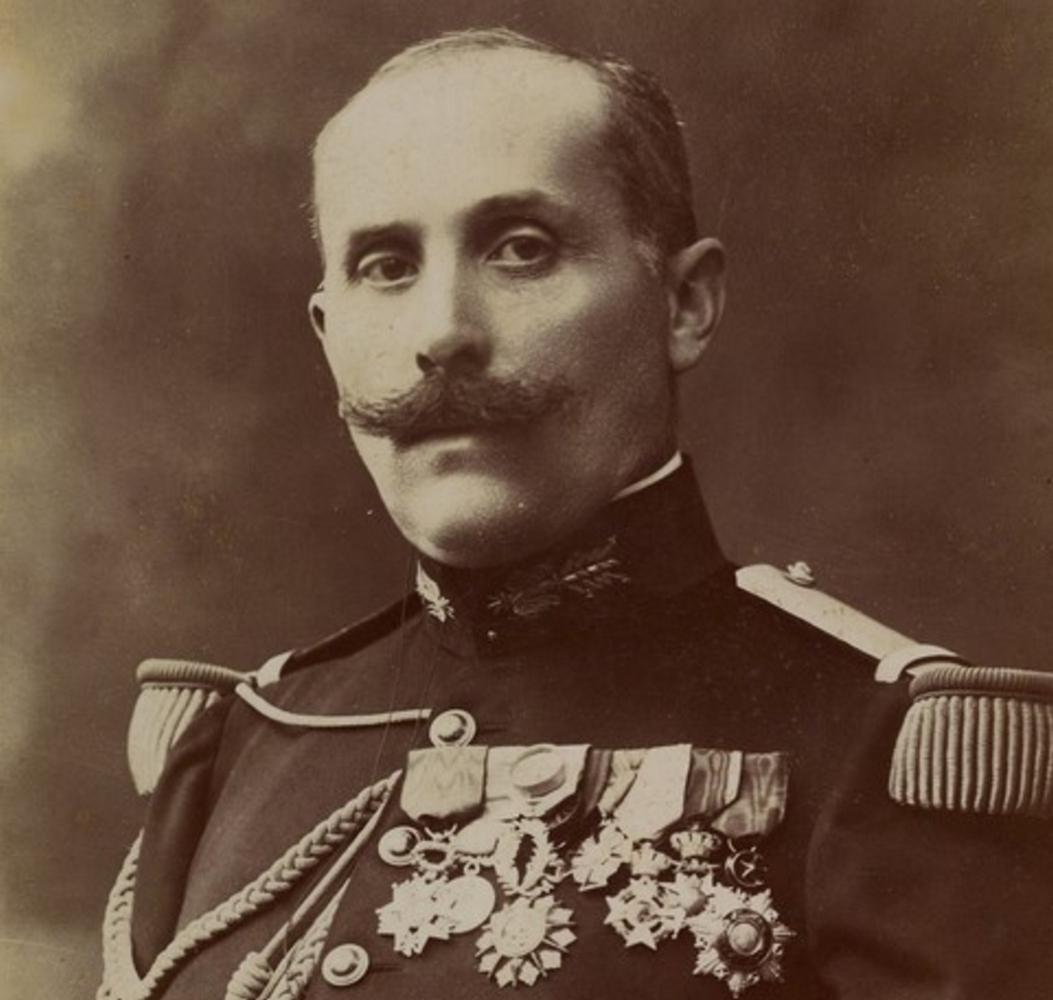 Handwriting Expert Who Falsely Accused Dreyfus of Espionage, Decries “the hardships I am enduring for having done my duty” Following the Appearance of Zola’s, “J’accuse” 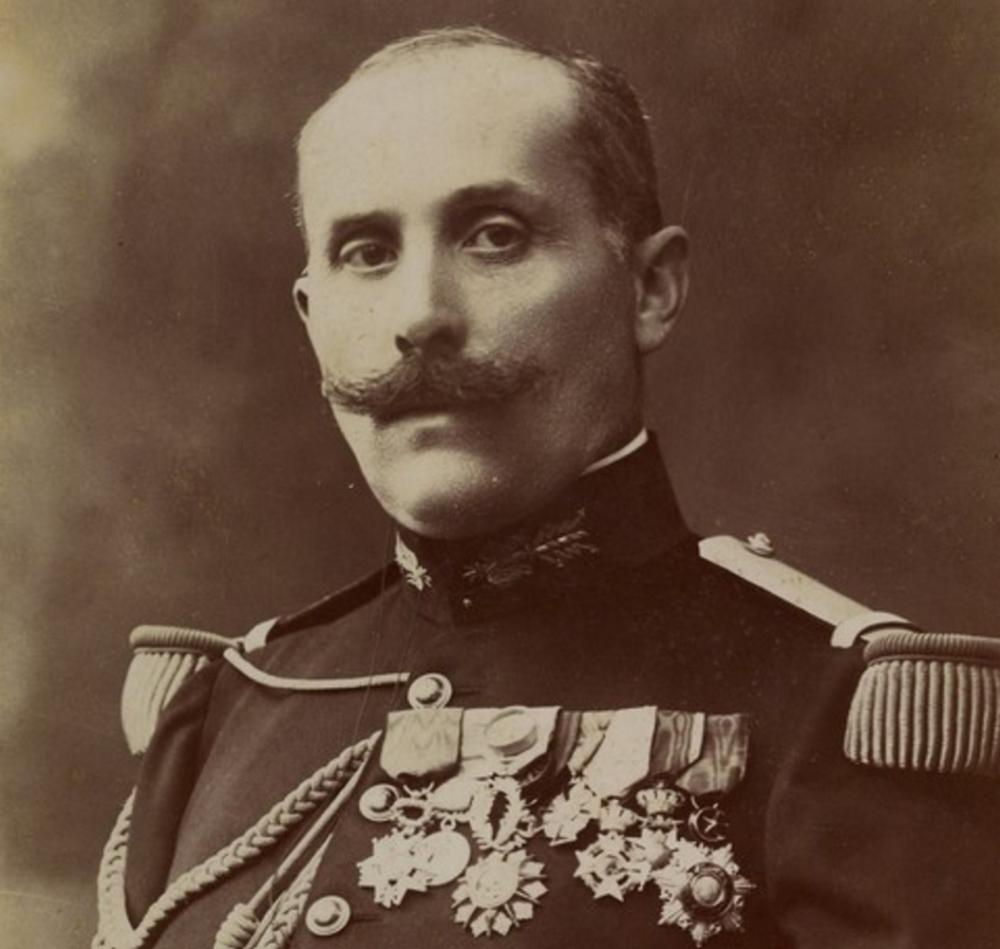 Handwriting Expert Who Falsely Accused Dreyfus of Espionage, Decries “the hardships I am enduring for having done my duty” Following the Appearance of Zola’s, “J’accuse”

“Thank you very much for your sympathy. My poor sister died on her way back to France after having exhausted her strength in Madagascar.

She passed away piously and calmly, after having heard midnight mass in her cabin and having received the sacraments. They were able to bury her in Mayotte where the ship was calling. This grief comes on top of the hardships I am enduring for having done my duty. They want to disqualify the embarrassing witness for the review trial.

No conspiracy will be spared for this. I have confidence in Providence which will be able to unravel all this, but I yearn for rest and believe it is still far away.

Alfred Dreyfus’ 1894 conviction for treason and his subsequent exile and imprisonment on Devil’s Island hinged on the authorship of the bordereau, a cover letter, removed from a trash basket in the German Embassy by a French housekeeper agent that revealed French military secrets sent anonymously to the German military attaché stationed in Paris. It was only years later that the actual traitor, French Major Marie-Charles-Ferdinand Walsin-Esterhazy, was revealed. Du Paty de Clam, an amateur graphologist on the general staff was asked to compare the torn-up bordereau to a text written in an unknown hand. He concluded, incorrectly, that the two hands were similar enough to hold up under legal scrutiny. Asked to execute the arrest of Dreyfus, Du Paty de Clam conceived of the elaborate scheme that allowed him to dictate the text of the bordereau to an unsuspecting Dreyfus immediately before his arrest. After testifying to the similarity of the handwriting in the 1894 trial, du Paty de Clam became involved in the intrigues of Esterhazy and Major Hubert-Joseph Henry, a statistical section officer who had forged much of the evidence used against Dreyfus in court in 1897. Du Paty de Clam’s cousin was General Raoul François Charles le Mouton de Boisdeffre, chief of the General Staff of the French Army from 1893-1898, who was likewise convinced of Dreyfus’ guilt.

Our letter, discussing du Paty de Clam’s “hardships,” was penned four days following the acquittal of Major Esterhazy and two days after novelist Emile Zola famously published his letter “J’accuse…!” in L’Aurore that declared “At the root of it all is one evil man, Lt. Colonel du Paty de Clam, who was at the time a mere Major. He is the entire Dreyfus case...” In August 1898, after Major Henry confessed and killed himself in a military prison and Esterhazy fled to England, the truth finally emerged, prompting Boisdeffre’s resignation and Du Paty de Clam’s being placed on “inactive” duty from the army. He resigned in 1901 but was reinstated in 1913 and died from wounds sustained in battle during World War I. During the Vichy regime, his son, Charles du Paty de Clam, was appointed Commissioner-General for Jewish Affairs to honor his anti-Semitic father’s role in the Dreyfus Affair.

The Dreyfus Affair’s significance is so far-reaching that the human rights movement, the beginnings of Zionism, and the French separation of church and state can all claim to have been born during this dark chapter in French history.

Written on a folded sheet of black-bordered mourning stationery. With scattered staining and remnants of a paper hinge on one edge of the fourth page. In very good condition, with some paper abrasion at the top of the first page. Scarce, especially from this important period during the Dreyfus Affair. [indexhistory] [indexJudaica]