Back to catalog
Lot 21 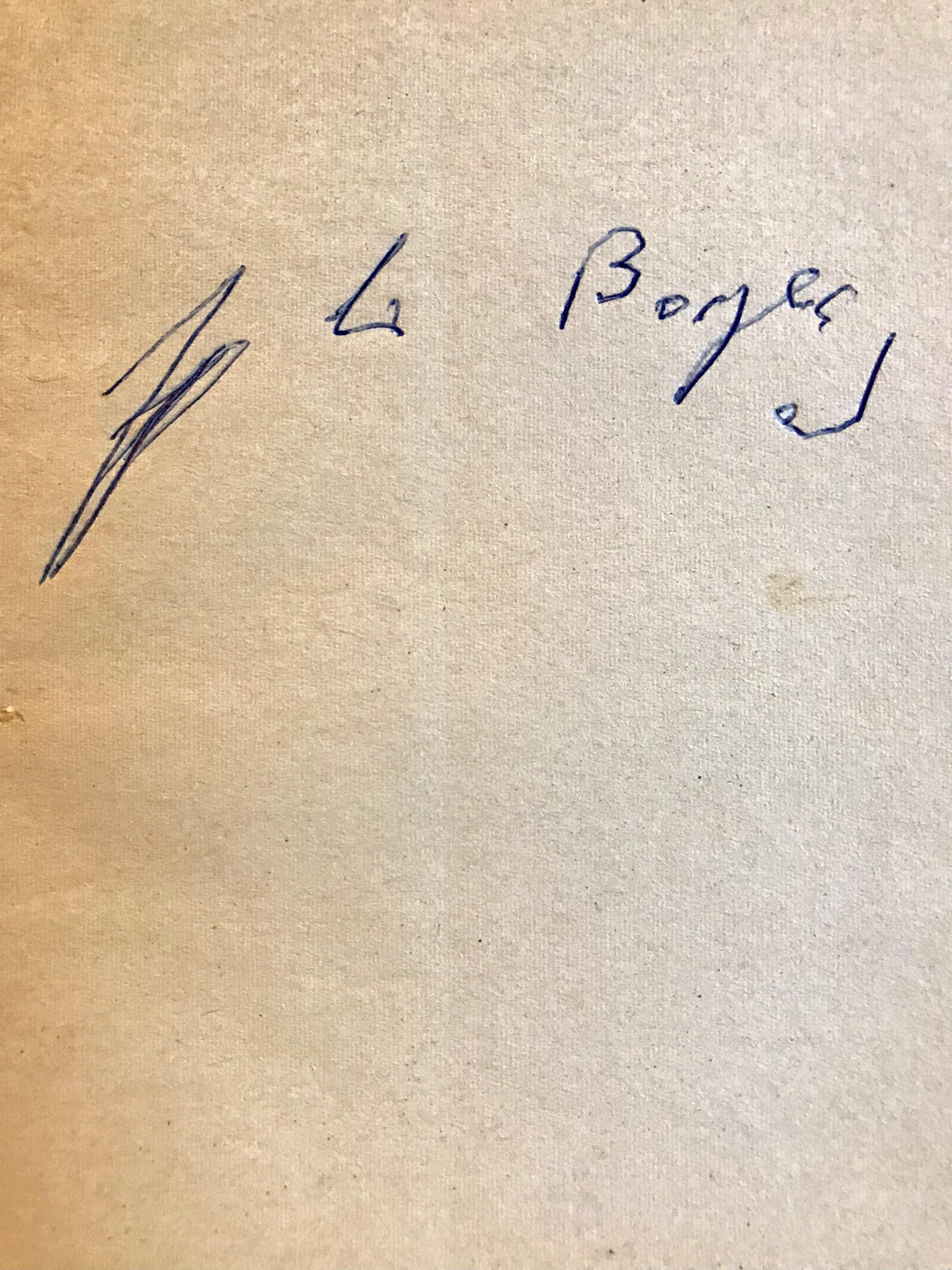 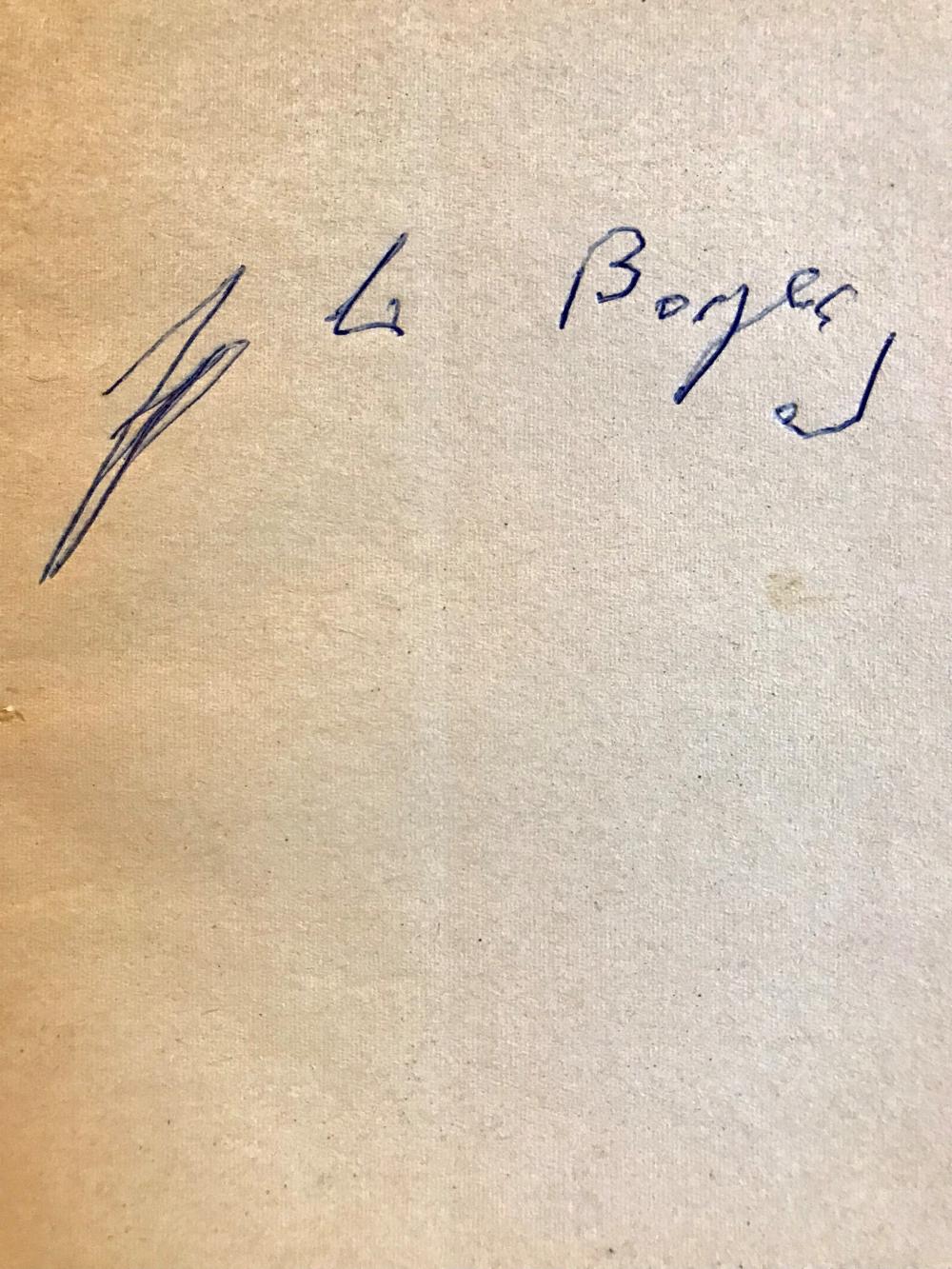 Remembered more for his short stories than his verse, Borges produced numerous collections of both in a career that spanned more than six decades. Experimental or traditional, these works celebrate his country and heritage, or explore the larger philosophical and theological themes that to Borges were no less fantastic than fiction itself. Borges served as director of the National Library in Buenos Aires, taught and lectured internationally and, in 1961, was the recipient, with Samuel Beckett, of the prestigious Formentor Prize. Curiously, Borges is one of the world’s great writers not to have been awarded the Nobel Prize in literature.