Back to catalog
Lot 36 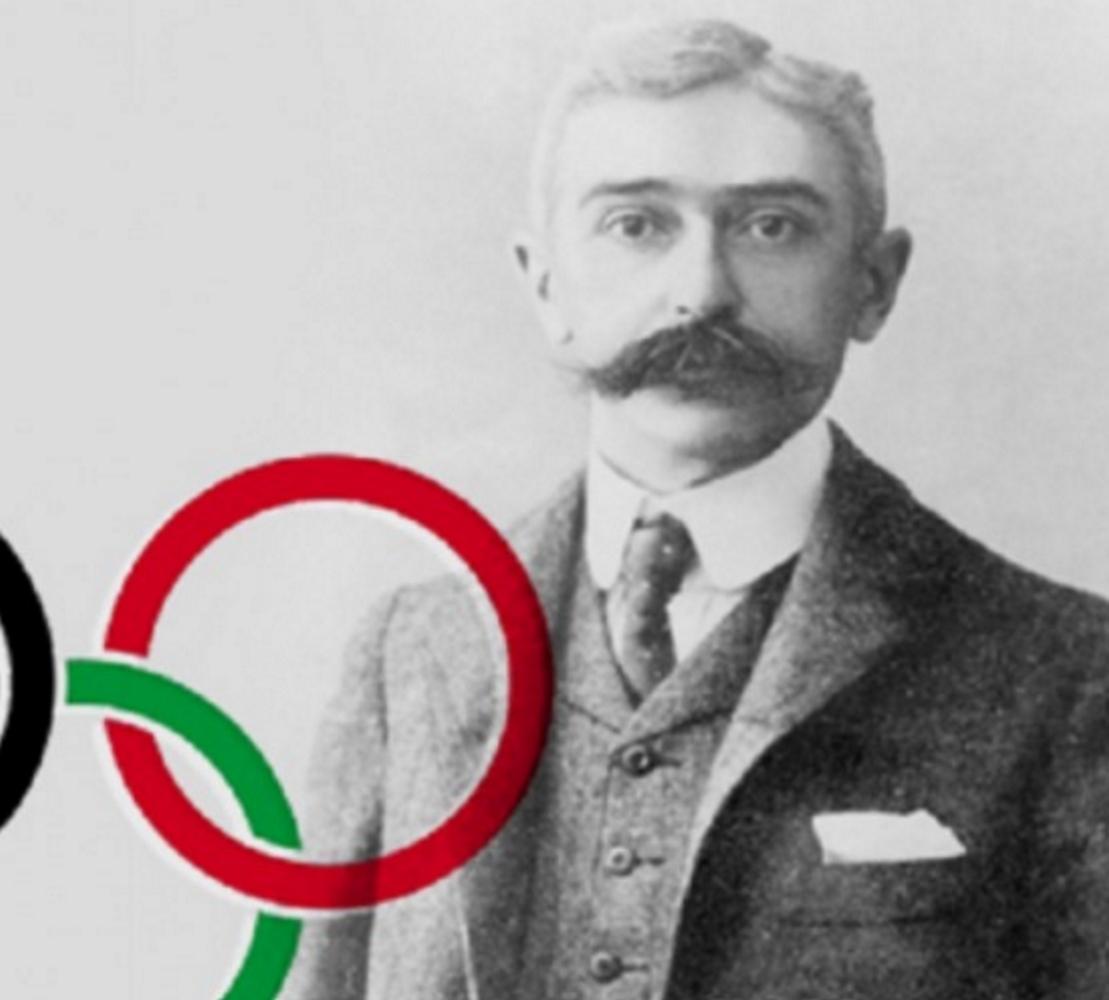 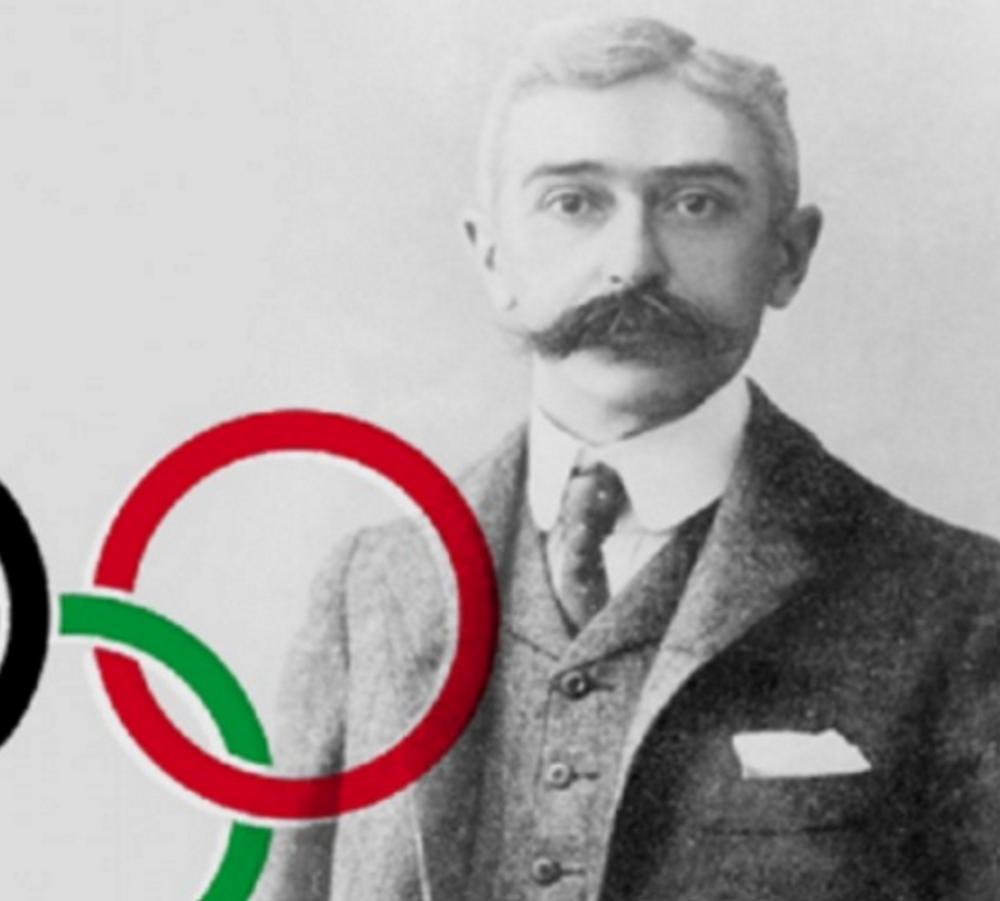 Born into an old French noble family, Coubertin’s idyllic childhood was shattered by the events of the Franco-Prussian War in 1870. The young boy retreated to his room and for the next two years fantasized about a better world in which to live. The German excavation of Olympia in 1874 grabbed the attention of the world, and in the memoir of his childhood, Coubertin wrote, “Nothing in ancient history had given me more food for thought than Olympia. This dream city, consecrated to a task strictly human and material in form… [this] factory of life-forces, loomed with its colonnades and porticos unceasingly before my adolescent mind.” Rather than pursue a life in the church as his family wished, Coubertin set about to reform the French educational system. Impressed by British education reformer, Thomas Arnold, a leader in introducing sports into the British school system, the 24-year-old Coubertin allied himself with Jules Simon, the fifty-year older former French Prime Minister, to popularize sporing clubs and sports instruction in French schools, organizing a Congress on Physical Education at the 1889 Paris Universal Exhibition. At the request of the French Ministry of Public Instruction, Coubertin left on an official mission to study the educational systems of two dozen American colleges and universities where he established a close relationship with Princeton’s William Milligan Sloane, a professor of the philosophy of history and head of the university’s athletic committee.

Our book includes Coubertin’s reports of his visits to New York, New England, Louisiana, Florida, Virginia, Washington and Baltimore. Two years later, in 1892, Coubertin gave his first public speech supporting the return of the Olympic games, proclaiming, “Let us export our fencers, our runners, our rowers to other lands, for therein lies the free trade of the future, and the day we do it the cause of peace will have received a strong and vital ally,” and in 1896, the first modern Olympic Games opened in Athens, Greece.

Bound in black shagreen and mottled, paper-covered boards. Internally, in fragile, but good, condition. A rare autograph example from one of the giants in sports history. [indexhistory]