Back to catalog
Lot 95 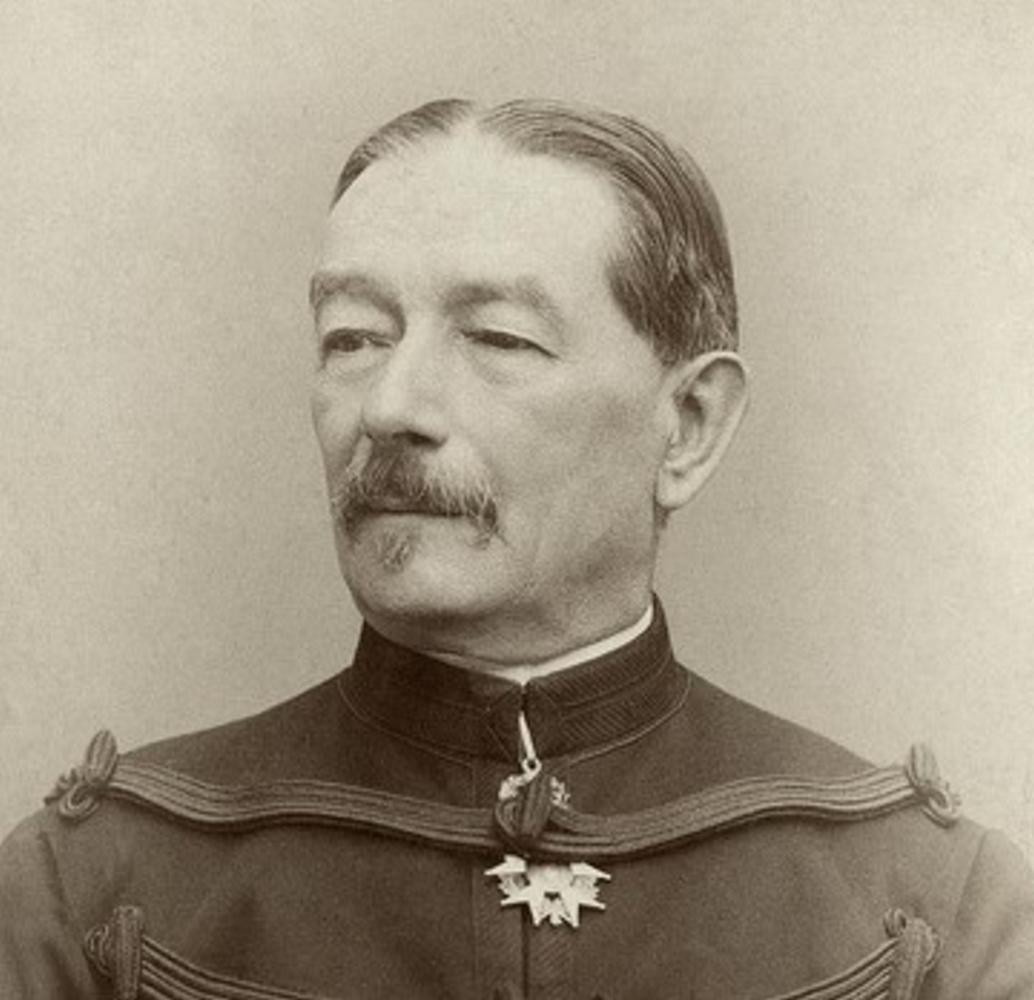 Gen. Mercier who Dreyfus Called the “Chief Criminal” of the Affair 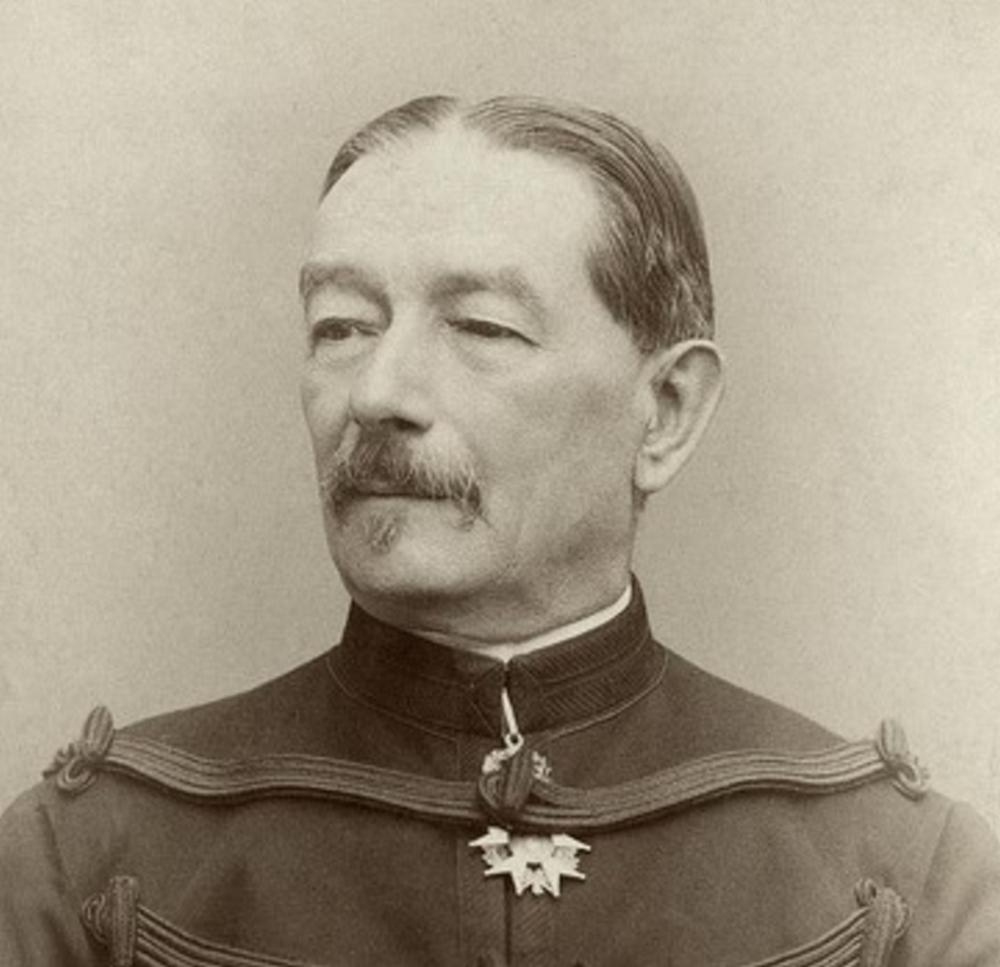 Gen. Mercier who Dreyfus Called the “Chief Criminal” of the Affair

MERCIER, AUGUSTE. (1833-1921). French Minister of War and one of the most virulent anti-Dreyfusard voices during the Dreyfus Affair. LS. (“A. Mercier”). 1p. Small 4to. Paris, October 29, 1885. On War Ministry letterhead. To Mr. Audouin, an attorney in Paris. In French with translation.

“Sir, in answer to your letter of October 12, I inform you that Mr. Barbarin (Antoine), former soldier in the 12th section of Clerks and Workers of military administration, declared his intention to retire when the class of 1879, to which he belonged, in Veyre-Monton (Puy-de-Dôme), was discharged.

Receive, Sir, the assurance of my consideration. For the Minister and by his order, The General, Director…”

An artillery captain, Mercier rose through the ranks of the French Army, serving in Mexico and distinguishing himself by capturing the fort of Issy during the Franco-Prussian War, for which he received the Legion of Honor. Attaining a rank of major general and commander in the Legion of Honor, he was appointed Minister of War in 1893.

When a member of the French army’s Military Intelligence Service pieced together remnants of a single-page memorandum, or bordereau, listing secret army documents that had been passed on to the German ambassador in Paris by a spy and retrieved by a French housekeeper working inside the residence, Mercier led the military’s investigation, becoming convinced of the guilt of Jewish army officer Alfred Dreyfus, despite a lack of evidence. His ongoing belief in Dreyfus’ guilt was, in part, a reaction to criticism by the right-wing press of his keeping the army’s investigation a secret. Following Dreyfus’ conviction, Mercier requested the reinstatement of the death penalty for sedition and destroyed evidence, that led to his replacement as minister of war. For his cover-up, Dreyfus regarded Mercier as the “chief criminal” in his persecution. From 1900-1920, Mercier served as a French senator.

Written in Mercier’s capacity as Director of Administrative Services at the Ministry of War from 1885-1886. Folded into quarters, creased and stained. Several pin holes in the blank lower margin. In very good condition. Uncommon. [indexhistory] [indexJudaica]