Indian President Narayanan on the Passing of Political Scientist Charles Blitzer: “We in India will miss his beneficent influence in the Senate and his frank and forthright interventions” 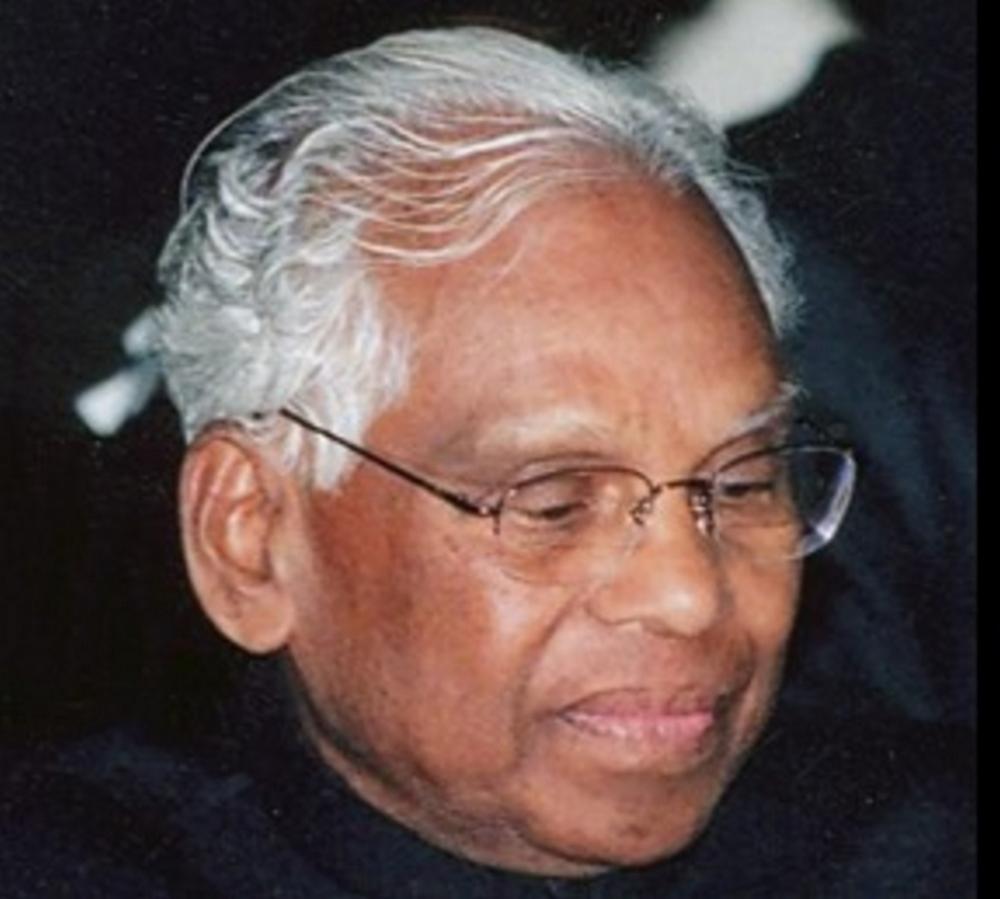 Indian President Narayanan on the Passing of Political Scientist Charles Blitzer: “We in India will miss his beneficent influence in the Senate and his frank and forthright interventions”

“Thank you very much for your letter of May 10, 1999. I am sad to learn of the passing away of our dear friend Charles Blitzer. I had the pleasure of knowing him and counting him as one of my closest friends in the United States. His contribution to Indo-American cultural understanding and friendship has been of deep and long-lasting significance. We shall miss a warm and sincere personality in the academic and cultural encounters between our two countries. The news of his demise was a surprise to me as somehow nobody brought this to my notice before. As the memorial gathering has already taken place – (your letter reached me only a few days ago) – I have to send my tribute to his memory through this letter to you. My wife joins me in our homage to the memory of a most cultured and genuine human being and a good friend of India.

I hope your distinguished husband has now fully recovered from the spinal surgery. After a life time of brilliant contributions to American politics, may be he [sic] richly deserves a period of restful life. But it is difficult to adjust to his absence in the American Senate. We in India will miss his beneficent influence in the Senate and his frank and forthright interventions.

It is good to know that the Senator and you have plans to visit India. I shall personally look forward to the visit. My wife and I would be delighted to receive you both in Delhi…”

Narayanan, like Moynihan, studied at the London school of Economics before joining the Indian Foreign Service during the administration of Indian Prime Minister Jawaharlal Nehru. After diplomatic postings in Japan, the United Kingdom, China, and the United States, among other countries, Indira Gandhi asked him to enter and run for parliament. After eight years in the Lok Sabha (the lower house of India’s parliament), Narayanan served as a minister of state, was elected vice president in 1992 and, in 1997, became the 10th president of the world’s largest democracy.

Moynihan served the Kennedy and Johnson administrations as assistant secretary of labor until 1965. Following a failed bid for election to the New York City Council, Moynihan became director of the Harvard–MIT Joint Center for Urban Studies. Despite being a Democrat, he was selected by Richard Nixon to be his counselor on urban affairs, and in 1973, Nixon appointed him U.S. ambassador to India to smooth over the two countries’ sometimes fractious relationship. Moynihan served as President Ford’s ambassador to the United Nations where he was, among other things, an outspoken supporter of Israel. After leaving the Ford administration, Moynihan decided to run for the Senate and announced his candidacy in June 1976. His victory led to a career as New York’s Senator, which lasted from 1977 to 2001. Moynihan underwent surgery at Johns Hopkins on March 31, 1999, to address a spinal injury he suffered in the Navy in 1946. His recovery was complicated by an infection that put him in critical condition and slowed his full recovery and return to the Senate for several months. Elizabeth Moynihan was very active in politics, acting as Moynihan’s campaign manager and advising him throughout his career.

Our letter regards the passing of political scientist Charles Blitzer (1927-1999), who, with Moynihan, cofounded the Woodrow Wilson International Center for Scholars in Washington in 1971, which was “dedicated to advanced academic research in international relations and political and social studies,” (“Charles Blitzer, 71; Helped to Create the Woodrow Wilson Center,” The New York Times, Saxon). Blitzer also chaired the Indo-United States Sub-Commission on Education and Culture. In the February 19, 1999, issue of the Proceedings of the American Philosophical Society, Moynihan memorialized his friend in an essay beginning: “There was a sweetness to Charles Blitzer that wafted into the lives of all who knew him and loved him, and you could scarce know him but to love him. It was a life of friendship…”

Written on a page of official stationery and a blank second sheet, both of which are lightly creased in the upper corners and have staple holes in the upper left corner. In very fine condition. Uncommon. [indexhistory]