Back to catalog
Lot 68 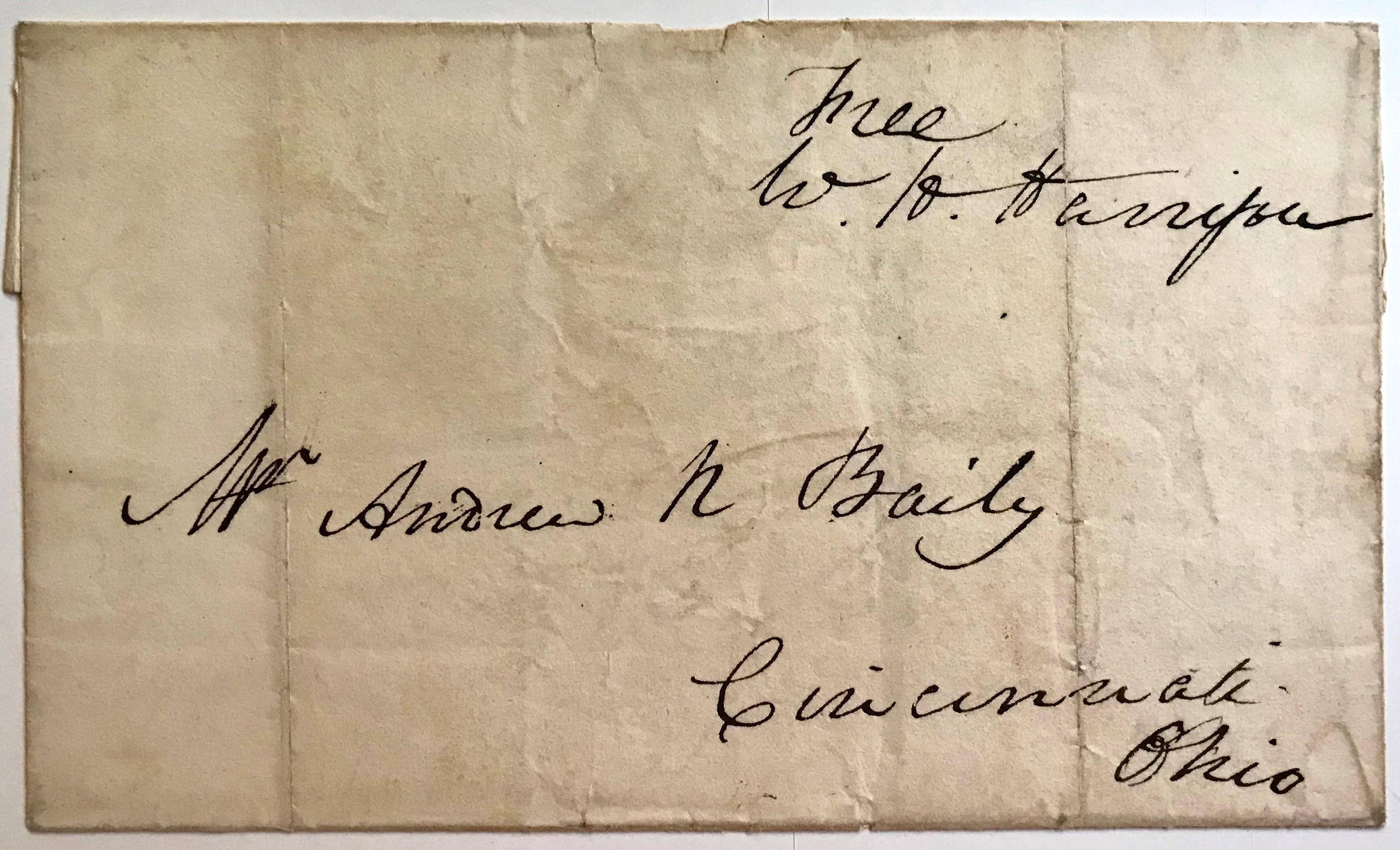 Harrison rose to prominence in the military, participating in the Northwest Indian War and, notably, at the 1811 Battle of Tippecanoe where his troops defeated the forces of Shawnee leader Tecumseh. After his promotion to major general during the War of 1812, Harrison embarked on a political career as secretary of the Northwest Territory, which he represented in the House of Representatives. He later moved to Ohio, which he also represented in Congress, from March 4, 1825, to May 20, 1828. After a brief stint as a diplomat in South America, Harrison was nominated as the Whig presidential candidate in 1836. Although he lost to Martin van Buren, his 1840 campaign, which featured the famous slogan “Tippecanoe and Tyler too,” emphasizing Harrison’s identification with the frontier and his popular appeal as a military hero, was a success. However, Harrison succumbed on April 4, 1841, likely to enteric fever, one month after delivering his two-hour inaugural address – the longest in American history. Harrison was the first president to die in office.

Baily was appointed receiver of public moneys for the District of Cincinnati by President John Quincy Adams in 1825 but removed from his position four years later by President Andrew Jackson.

Folded with one vertical fold passing through the second letter of Harrison’s signature. Light staining and wear and in overall fine condition. [indexhistory]