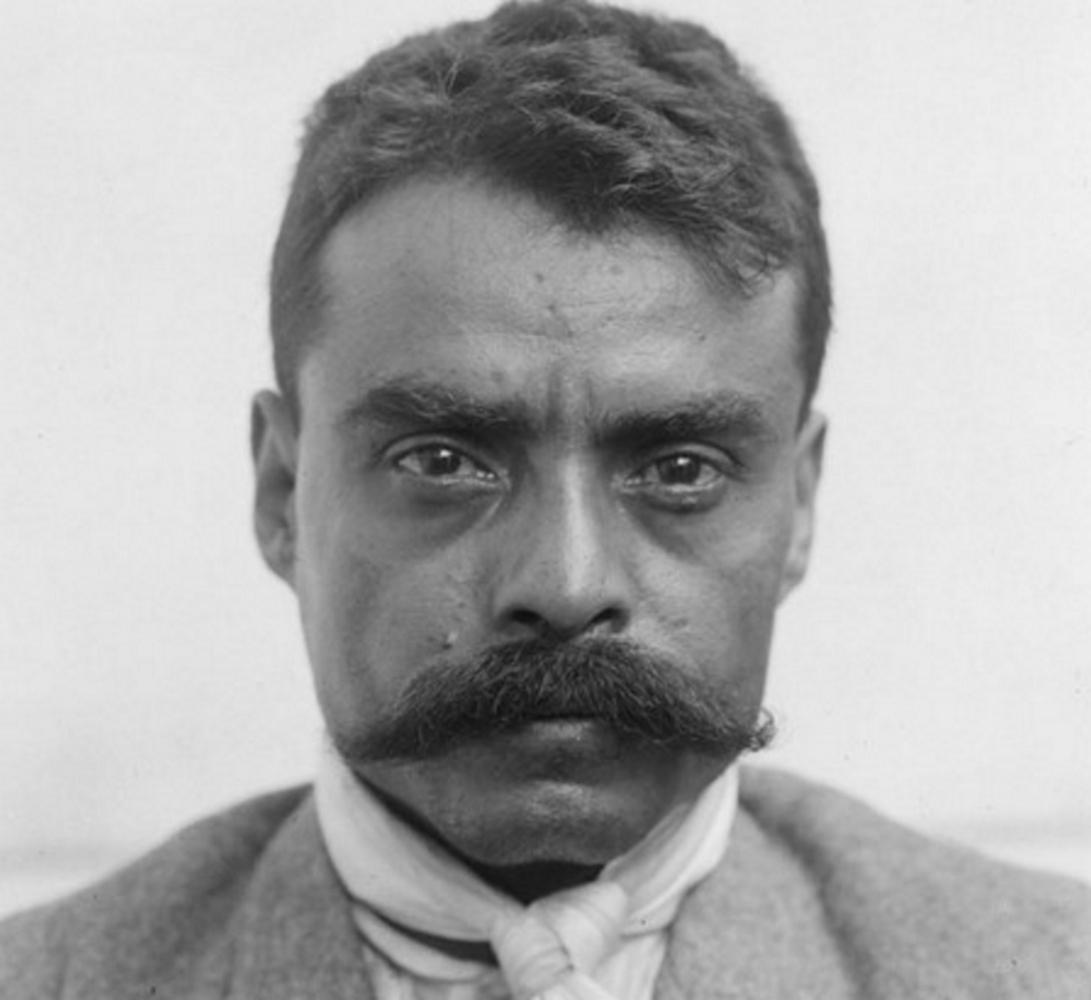 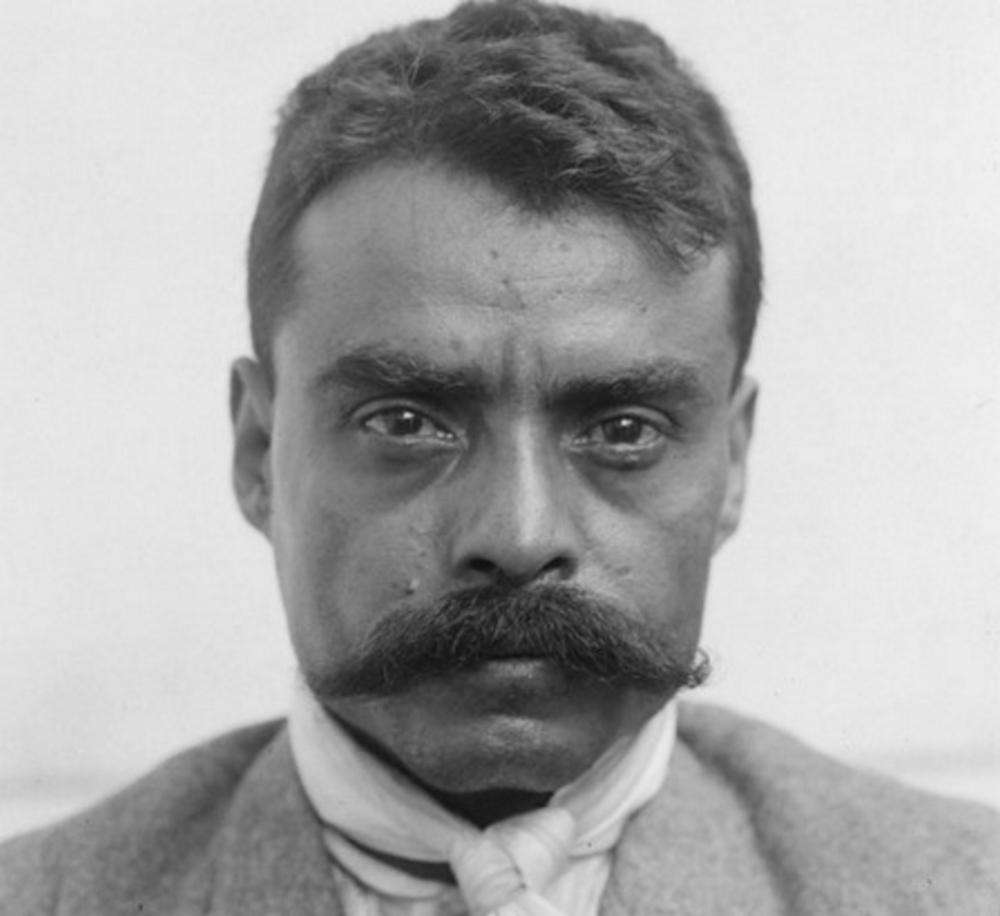 “The Headquarters in my charge, by agreement of today, has the kindness to order you to immediately summon the residents of this town, letting them know that by superior disposition they are obliged to provide for their contingent for the purpose of establishing the service of patrols and rounds and to abide by your determinations that are in accordance with the letter of the present order.

You are authorised to apprehend, disarm and send to this Headquarters, with necessary security and in order to apply the deserved punishment, any person who is caught stealing, breaking and entering or looting a house, or committing any other crime, proceeding in the same way against any person who has carried out any of these acts, even when not caught red-handed.

You are also authorised to disarm, apprehend and send to this same Headquarters any Chief Officer, Class or Soldier who passes through or remains armed in this town and who does not prove that he is carrying out any commission of the service or that he is on his way to carry it out, in the understanding that the arms that are collected will temporarily remain in your possession, for the service, while something else is decided by the Superiors, giving an account to the latter, in each case, on the matter.

If the disarmed person is known and is not suspected, he will be released but without surrendering his weapons.

Suspicious persons, whether they are carrying arms or not, will be sent to this Headquarters.

The Chief of any armed force that arrives in this town must present himself to the municipal authority that you represent to indicate and justify the purpose of his presence, and once he has verified this, he will have the right to be provided with food for himself and his troops, fodder for the horses, and lodging.

The inhabitants of that locality, at the agreed signal, will assemble in the municipal offices to assist the municipal authority, some Military Chief (in extreme cases to combat the enemy) or this General Headquarters.

Surveillance will also be carried out on public roads.

You will give a daily account of the latest developments that occur to this Superiority and by the quickest way possible.

And I say this to you for your knowledge and exact compliance.

General Headquarters in Tlaltizapán, Morelos, April 13, 1916, The General in Chief”

An orphaned peasant, Zapata’s life as a revolutionary began while growing up in his hometown, where he joined his community to protest the theft of locally-owned lands. Arrested and sent to the army for his role in these protests, Zapata returned in 1909 and was elected president of the board to defend the villagers. In 1911, Zapata’s activities extended beyond regional struggles when he supported Francisco Madero’s candidacy for president of Mexico over the dictatorship and elitist policies of Porfirio Diaz. Although Diaz had once welcomed democracy, he ordered Madero’s arrest and declared himself the election’s winner, inciting a revolution that included uprisings led by Pancho Villa in the north and Zapata heading the Liberation Army of the south.

Ultimately, Diaz was compelled to resign, and Madero was declared president in November 1911, only to be overthrown by Victoriano Huerta (backed by the German Empire and the United States) in 1913. However, revolutionary forces led by Villa and Zapata continued their fight for control and forced Huerta’s resignation in July 1914. A month later, on August 13, 1914, interim president Francisco S. Carvajal negotiated the Treaties of Teoloyucan, by which the federal army was dissolved, Mexico City surrendered and provisions for amnesty were excluded. Negotiations for a transition broke down with Villa renouncing the presumed leader Venustiano Carranza on September 23, 1914. The October Convention of Aguascalientes sought to unify the divergent visions of the revolutionary parties, but no agreement was reached, and Mexico descended into Civil War in which Zapata aligned himself with Villa.

On April 9, 1916, a few days before our letter was written, the New York Times published an eyewitness account of Zapata penned by Mexican reporter Guillermo Ojara, in which Zapata laid out his goals: “‘I am fighting for three things,’ replied Zapata, when coffee was brought; ‘first, to free all Mexico of foreigners, especially the Spaniards and the Americans; second, to give back to the Indians their lands, taken from them by the Diaz Government, the Madero Government, and now by the Carranza Government; third, to give Mexico an honest President, a ruler who will give justice to the 14,000,000 poor people as to the 2,000,000 so-called “upper classes” and the few hundred thousands of foreigners who have been allowed to drain the country of the great riches of the soil. I have fought for these things for nearly six years, and in the territory under my control every foreigner has been driven out or killed; every wealthy Mexican has been compelled to return his wealth to the Indians to whom it rightfully belongs, and the land has been distributed to every peon who wanted a share of it. I am the man who should be President…’” (“Zapata Would Drive Americans from Mexico: Famous Mexican Chieftain Declares Himself Ready to Fight Any Invasion of His Country by the United States Troops,” The New York Times, Ojara).

Our letter was written from Tlaltizapan, a city in Morelos where Zapata established his headquarters in April 1914 (and which he had controlled since the 1914 Convention of Aguascalientes), and from where he implemented land and other reforms. During the Mexican civil war, in 1916, Tlaltizapan suffered massive civilian casualties when Carrancista soldiers killed nearly 300 civilians on June 2, 1916, two months after our letter, plus hundreds more in subsequent attacks. Those who were not slaughtered, fled the city, which lost nearly 60% of its population between 1910 and 1921. Today the town is known as Tlaltizapan de Zapata, the historic headquarters of one of Mexico’s greatest patriots, remembered for his commitment to the rights of indigenous peoples and peasant land reform.

Folded and lightly creased with slight age toning; two small areas of paper loss in the left margin do not affect the text. Bearing an enormous signature and in good condition. [indexhistory]