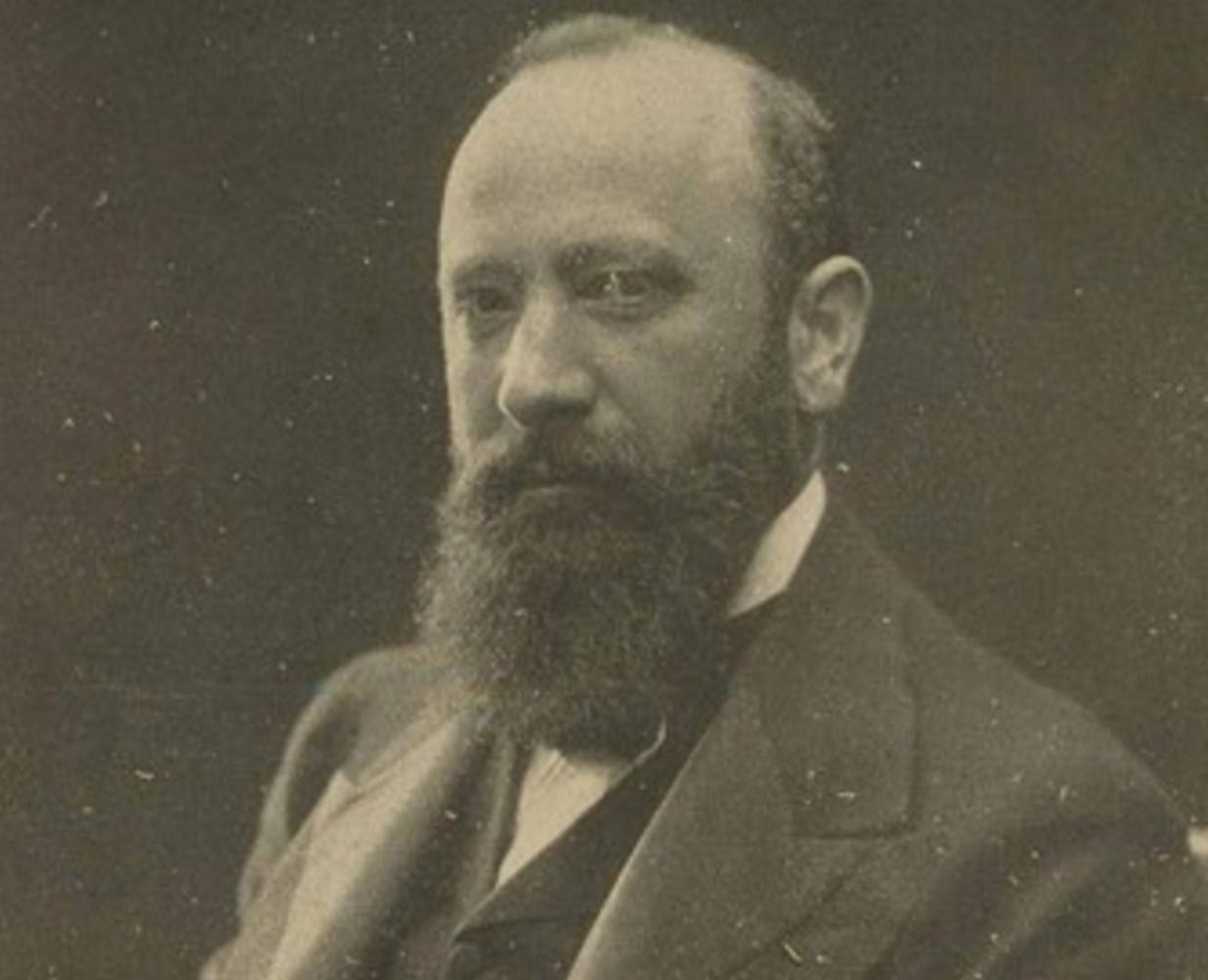 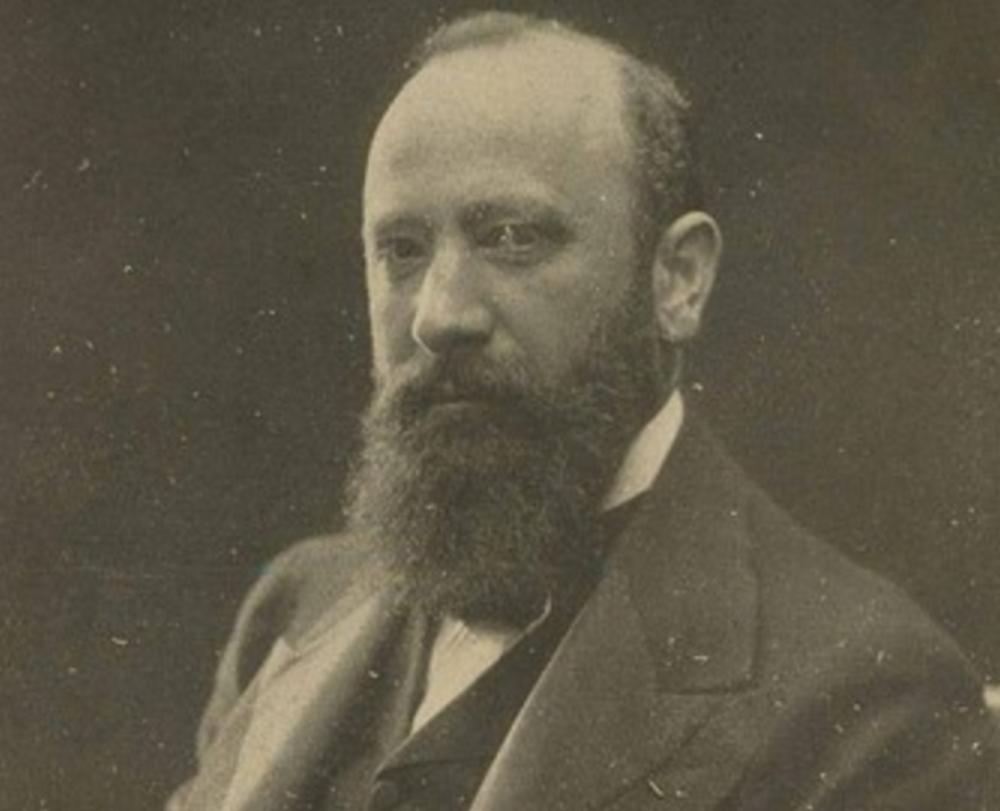 WOLFFSOHN, DAVID. (1855-1914). Lithuanian Zionist who proposed the design for Israel’s flag, brought the word “shekel” into modern usage and was Herzl’s literary executor and successor in the Zionist Organization. ALS. (“Wolffsohn”). 1½ pp. 8vo. Vienna, September 13, 1913. On the stationery of Vienna’s Hotel Imperial. To unidentified friends. In German with translation.

“Just a few hurried lines. I am very satisfied with this Congress. I achieved everything I set out to. The banks remain untouched, and what is more important, through Tschlenow, we now have the best prospect for joint work in all directions.

I may have achieved everything for the cause, but for me personally, the congress was less than good. The tremendous strain has now resulted in extreme fatigue. On my doctor’s advice, I am going to Reichenau, [a spa] near Vienna, (Hotel Talhof) for 10 – 12 days in the company of Dr. Katzenelsohns and the Trudens. (Please don’t share my address, so I can have peace and quiet.) While there, I intend to be lazy the whole time… Please write soon!”

In 1897, Theodor Herzl organized the first of five annual Zionist Congresses to bring together Jewish leaders from around the world interested in establishing a homeland. From 1903-1913 and 1921-1939, meetings were convened every other year.

A successful Cologne businessman, Wolffsohn had been introduced to the Hovevei Zion movement as a student in Prussia and upon the publication of Der Judenstaat, Theodor Herzl’s practical outline for the realization of a Jewish homeland, became an activist in the Zionist cause. It was Wolffsohn, at the first Zionist Congress, who suggested “two potent symbols: the blue-and-white Zionist flag based on the talith (‘prayer shawl’); and the shekel a membership fee [for the Zionist organization], named after an ancient Hebrew coin,” (Who’s Who in Jewish History, Comay). Wolffsohn and Herzl traveled to Palestine and Istanbul where he “maintained a businesslike control over the financial and economic affairs of the organization, and played an active part in setting up the Jewish Colonial Trust, the ‘Zionist bank’ that started operating in 1901,” (ibid.). At Herzl’s death in 1904, Wolffsohn became his literary executor as well as the guardian of his children. The former vice president of the Zionist Organization, Wolffsohn was also elected to succeed Herzl as president, maintaining the middle ground between the ‘political Zionists’ and ‘practical Zionists’ until his resignation for health reasons in 1911. He remained active in the movement’s financial affairs as evidenced by our letter.

The 11th Zionist Congress was held in Vienna in 1913, and largely focused on settlement in Palestine and the establishment of Hebrew University. The Congress also elected Jehiel Tschlenow, (Yefim Vladimirovich; 1863–1918), a Ukrainian physician from Moscow who had become a Jewish nationalist after the pogroms of 1881 and vice president of the Zionist Organization. Beginning in 1908, he headed the Zionist Movement in Moscow and was a board member of the Jewish Colonial Trust. Tschlenow later participated in the negotiations that led the Balfour Declaration.

Russian banker and politician Nissan Katzenelsohn (1862-1925) was a close friend and ally of Herzl who served as director of the Jewish Colonial Trust and was the executor of Wolffsohn’s will.

Folded and creased and in fine condition. Written almost exactly a year before Wolffsohn’s death at the age of 58. [indexhistory] [indexJudaica]