Back to catalog
Lot 97 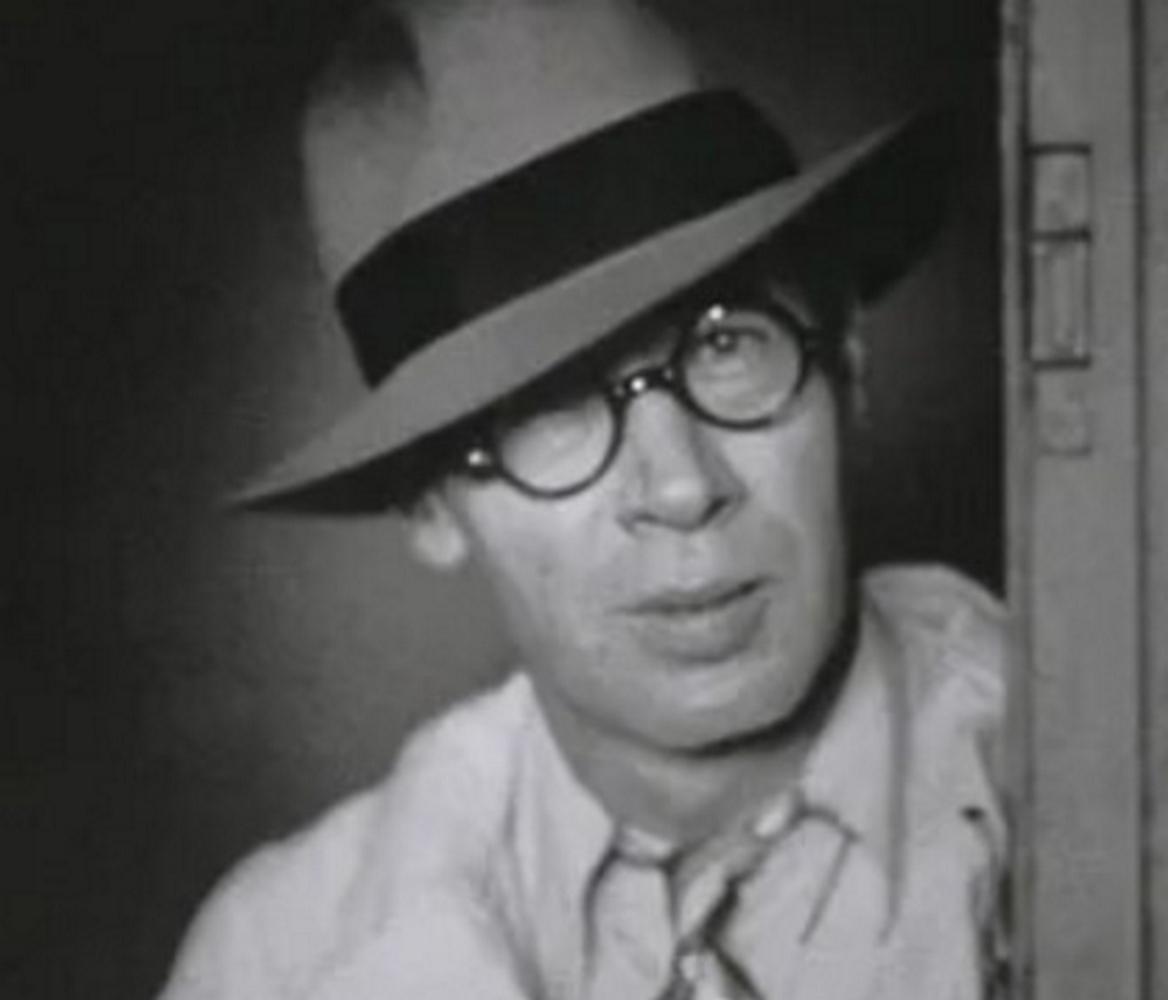 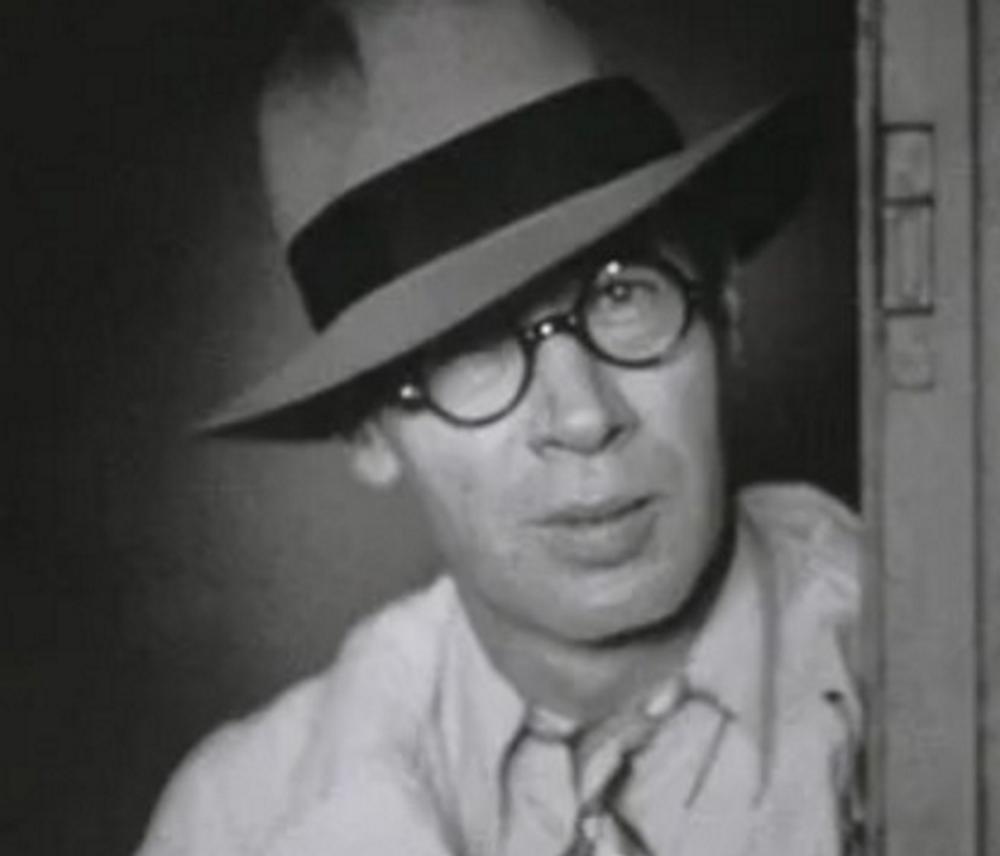 Miller is well known for the obscenity trials surrounding the publication of his novels Tropic of Cancer (1934) and Tropic of Capricorn (1939). First published in France, these books were banned in the U.S. because of their “lascivious” content, forcing Miller, for a time, to live on the edge of poverty, unable to collect foreign royalties. Miller continued to write, publishing Sunday After the War (1944), The Air-Conditioned Nightmare (1945), and Sexus (1949), the first book in his trilogy The Rosy Crucifixion. Following decades of litigation, Tropic of Cancer and Tropic of Capricorn were published in the United States in the 1960s, by which time, Miller’s reputation had been firmly established. Despite initial resistance to his writing, Miller, toward the end of his life, achieved recognition as a foe of censorship and a pioneer of modern fiction. His novel Aller Retour New York, mentioned here, was published in Paris in 1935 and critiques the United States while recounting his pursuit of his lover Anaïs Nin who left Paris with psychoanalyst Otto Rank. While writing was Miller’s passion and livelihood, he was also an artist, painting for his own personal pleasure and completing over 2000 paintings now collected by art connoisseurs from around the world.

The Leaves Fall was a literary journal published in Ohio between 1942-1945 by Fred Lingel with Bern Porter (1911-2004) a frequent contributor. Our issue was published in Berkeley, California, by Porter, a physicist, avant-garde artist, publisher, and philosopher, and reprints his article entitled “Wherein the New Order.” Porter had help develop the cathode ray tube and worked on the Manhattan project before the dropping of the atomic bomb on Japan prompted him to leave his scientific pursuits behind, and turn his attention to art and literature. “Porter became obsessed with Henry Miller after reading the writer’s 1934 novel The Tropic of Cancer. While working for the Manhattan Project, Porter traveled to Big Sur, California, to meet Miller and ask permission to print the writer’s antiwar treatise Murder the Murderer. In 1944, Porter published that piece and Miller’s books The Plight of the Creative Artist in the United States of America, What Are You Going To Do About Alf?, and Semblance of a Devoted Past,” (“Lost and Found: The Work of Bern Porter from the Collection of the Museum of Modern Art Library,” https://www.moma.org/interactives/exhibitions/2010/lostandfound/). In January 1945, he published a bibliography of Henry Miller’s work, referenced in our pamphlet. He established Bern Porter Books, a small press that published Miller’s works as well as those of California poets and the literary magazine Circle, in which he propagated his views on the intersection of art and science. He coined the term “Sciart,” created collages called “found poems,” and pioneered “mail art.” While continuing to pursue his artistic and literary ambitions, Porter worked on NASA’s Saturn V manned rocket program in the 1960s, earning the appellations “the da Vinci of the Atomic Age,” “the Charles Ives of American Letters,” and “the Poet Laureate of the Universe.” His oeuvre was the subject of a 2010 exhibition at the Museum of Modern Art.

Our leaflet includes an ad, placed by Miller, requesting financial support. It reads: “AID SOLICITED In order to finish two important books I will need $2500 in weekly or monthly installments, over a period of fifty weeks. Do not know how long it will take to pay off the loan, but will give $5000 in return. Arrangements and guarantees can be made through Russell & Volkening, 522 Fifth Ave., N.Y. Over a dozen of my books are being published this year here and in England. Will some one take a chance on me? Henry Miller.” A note by Miller, in facsimile, appears at the article’s conclusion and reads “and more dope, dates, names, clues, etc. as they come to me – by post card, telegram or carrier pigeon. Henry Miller.”

Folded into thirds and fine. Uncommon.