Back to catalog
Lot 56 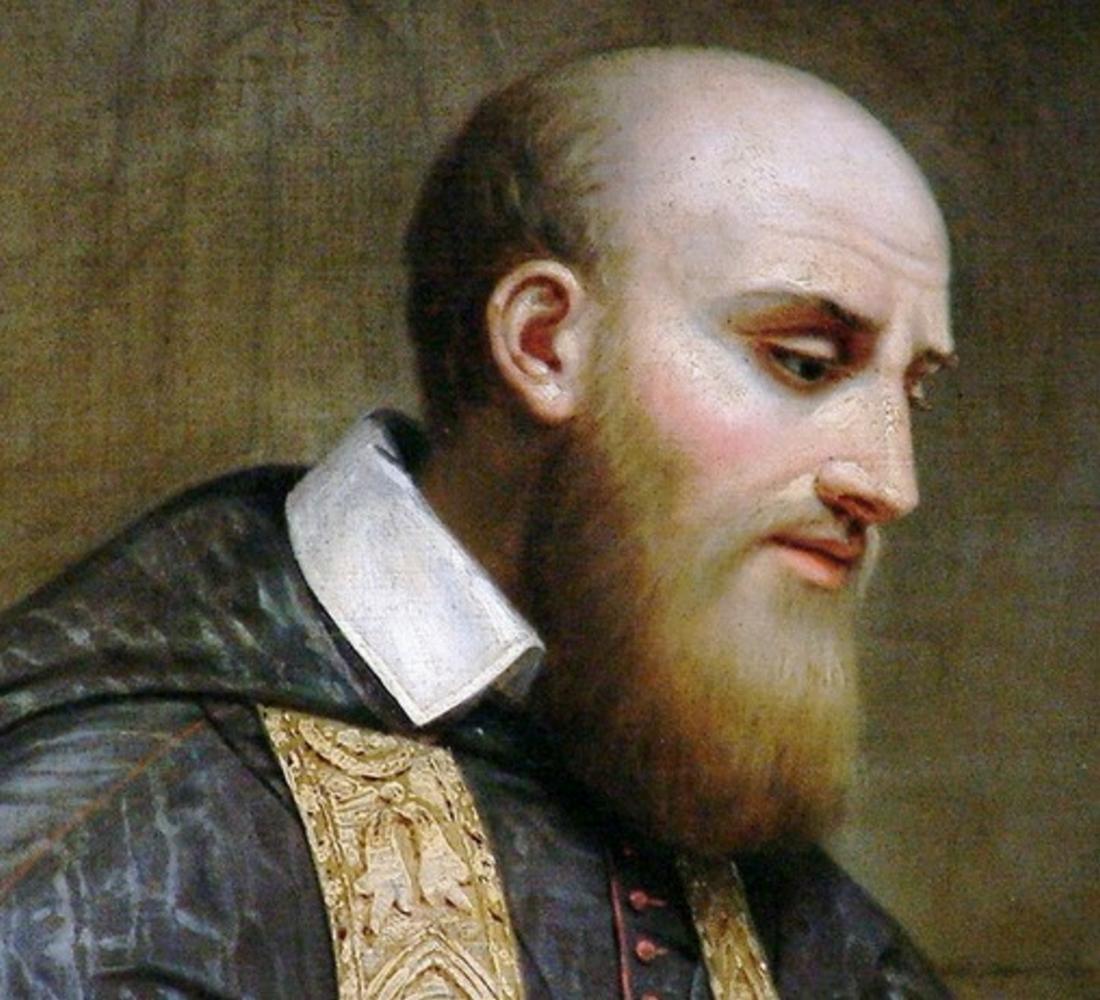 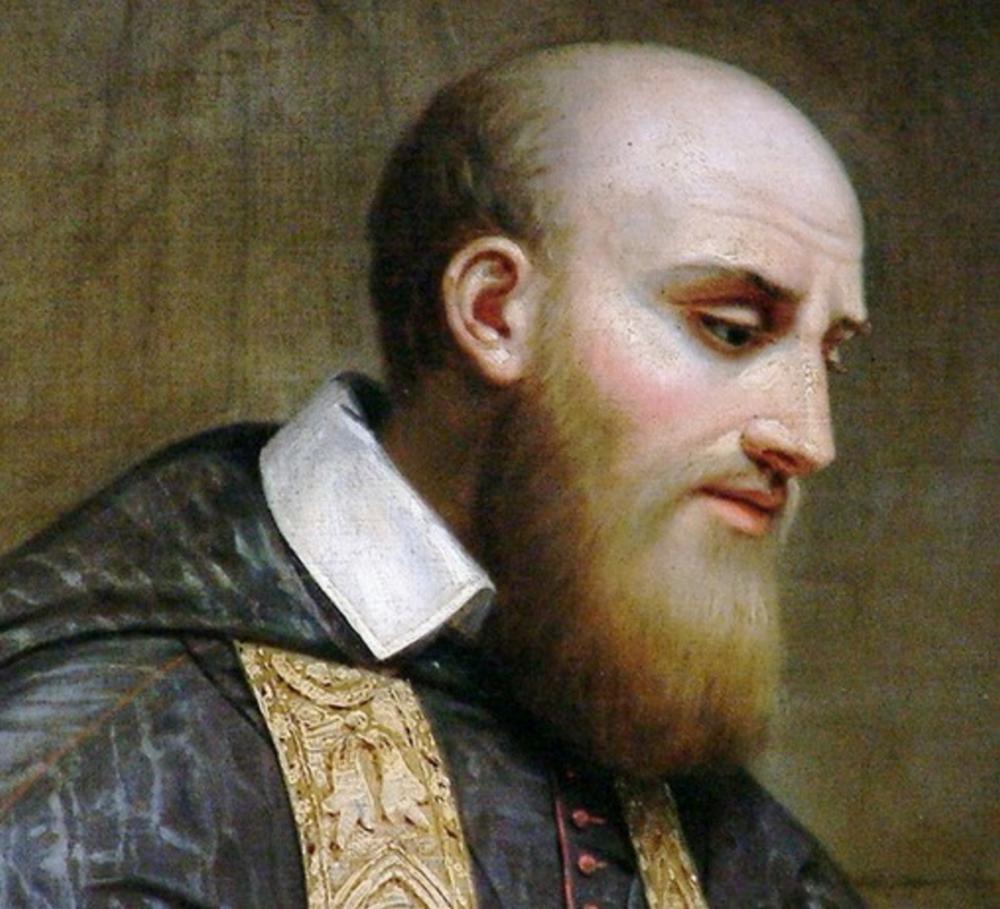 FRANCIS DE SALES, SAINT. (1567-1622). Roman Catholic bishop, remembered for his works on spiritual formation and venerated as a saint. ALS. (“Françs E[veque, or Bishop]. de Geneve”). 3/4p. 4to. [Annecy], February 18, 1622. To Mademoiselle de Picaraysin at Chaumont. In French with translation.

“Madame, I have told the priest of Chaumont what can be done, in the matter he has proposed to me on your behalf; and greeting you very affectionately, I remain Madame Your most humble parent and servant…”

Born into the noble de Sales family in the Duchy of Savoy, Francis studied theology and law and was highly educated. Despite his father’s strenuous and repeated insistence that he marry and pursue a political career, Francis joined a holy order. After the Bishop of Geneva, Claude de Granier, intervened, his father relented and Francis was ordained into the priesthood in 1593 whereupon he was made provost of the cathedral chapter of Geneva, a hotbed of Calvinism. Despite resistance from Calvinist inhabitants, he evangelized while residing in a garrisoned fortress, though he narrowly escaped assassination on several occasions. In 1602, Francis succeeded the bishop of Geneva, but due to Calvinist control of Geneva, he was forced to reside in the French alpine city of Annecy. The efficiency of his diocese as well as the evangelical zeal that permeated it was known throughout Europe as was Francis’ preaching. His popular and influential books Introduction to the Devout Life, unusual in that it was written for the laity, was published in 1607, and Treatise on the Love of God, increased the public’s regard for him. A beloved figure, Francis was venerated after his death, and canonized by Pope Alexander VII in 1665. St. Francis is the patron saint of writers and journalists, because of the printed matter he used in his efforts to convert Calvinists, as well as the patron saint of the deaf. Chaumont is a French city located to the northwest of Geneva.

Published in Works, Annecy edition, Letters, vol. X (1896). With the address leaf attached. Folded and reinforced; the address leaf has been partially restored, in very good condition. With an engraved portrait and very rare. [indexhistory]