Back to catalog
Lot 90 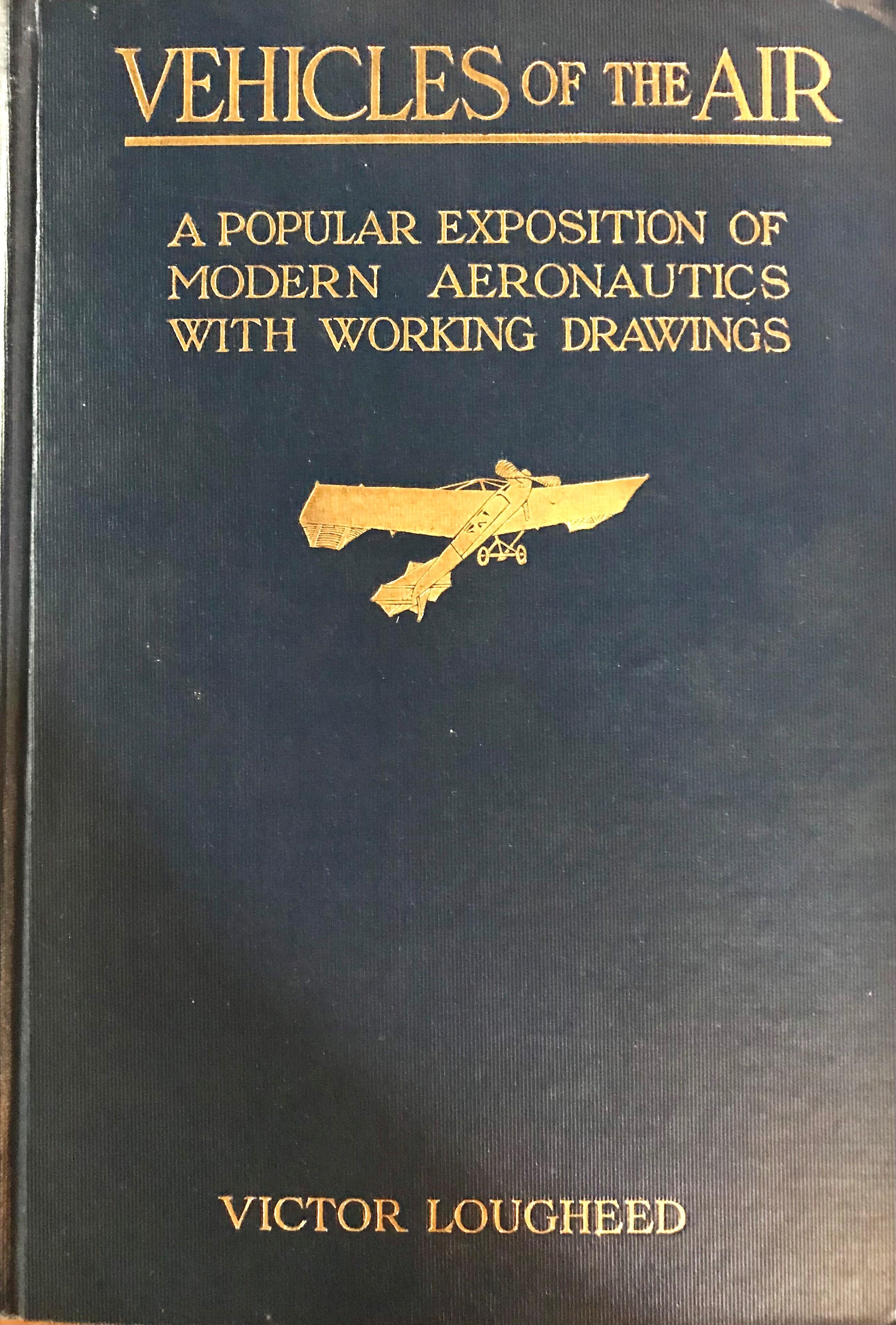 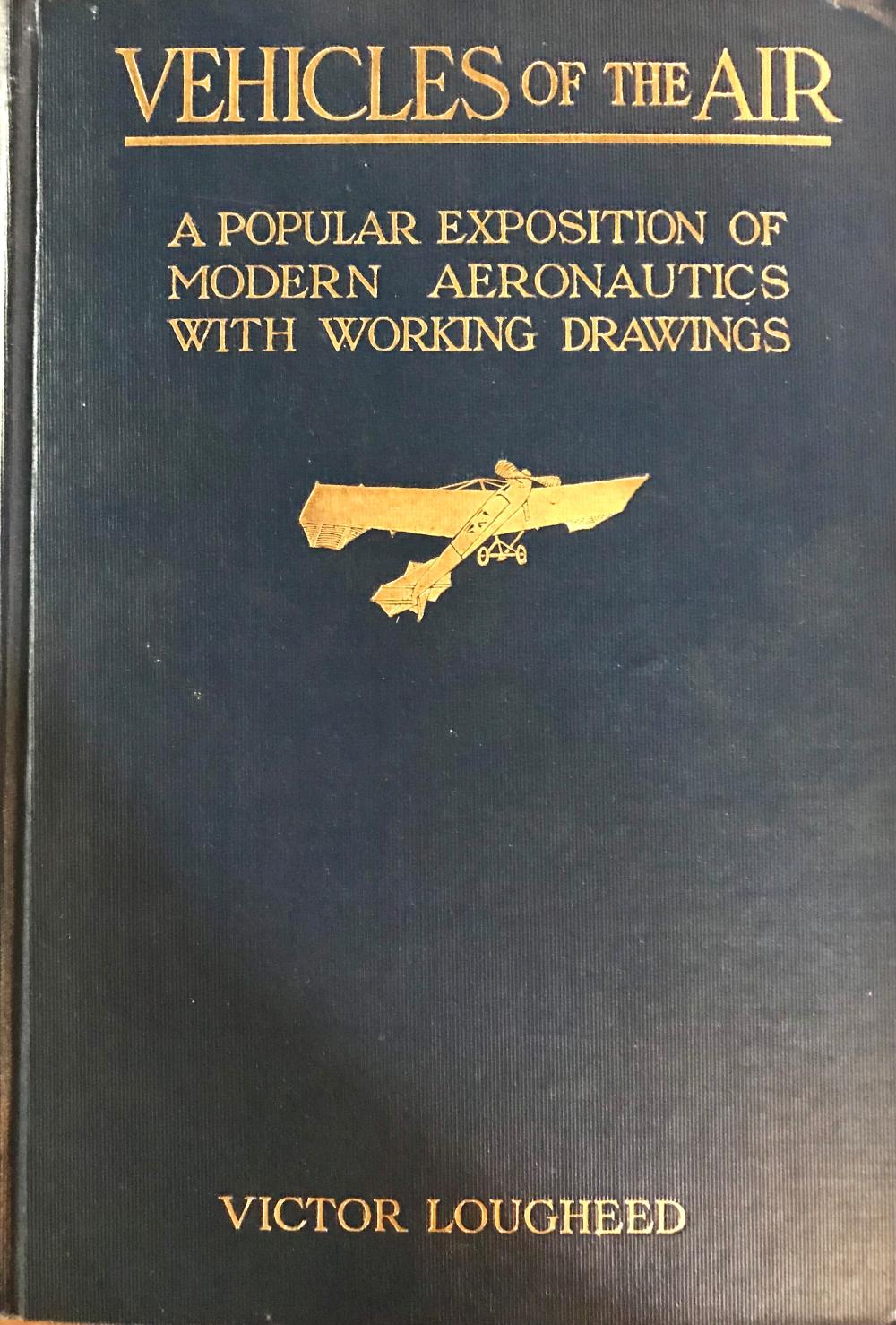 LOUGHEAD [LOCKHEED], VICTOR. (?-1943). Automotive and airplane pioneer who helped found the Loughead Aircraft Manufacturing Company, later the Lockheed Corporation. Signed book. (“Victor Loughead”). 479pp. 4to. N.p., February 24, 1910. A first edition of his influential 1909 book Vehicles of the Air: A Popular Exposition of Modern Aeronautics with Working Drawings, The Reilly and Britton Co., Chicago, inscribed to Loughead’s friend, Robert M. Cutting, secretary of the Illinois Aeroplane Club of Chicago, organized in 1910 with Loughead as a consulting engineer.

A notable automotive engineer in Chicago and founder of the Society of Automobile Engineers, Loughead attracted much attention with his 1909 book, Vehicles of the Air, published just six years after the Wright Brothers’ historic flight. Filled with technical details, the popular volume contains a list of airplane-related patents, flight records and other important data, making it an interesting historical record of the early days of aviation. In 1911, Loughead designed the Taft-Pierce-Lockheed V-8 engine, now in the collection of the National Air and Space Museum and worked closely with California inventory John Montgomery on aeronautical research. Victor’s engineering knowledge and personal charisma attracted investors, and he enlisted his half-brother Allan to work on modifying several aircraft he was designing in Chicago, including a tandem-wing glider and a Curtiss biplane. However, Victor’s penchant for drink (despite Prohibition) and for young girls (despite his marriage), eventually led to a parting of ways, (So Many Worlds: Invention, Management, Philosophy, and Risk in the Life of Leroy Hill, Miner). Allan collaborated with his brother Malcolm in California, changing their name to the phonetic “Lockheed” as Victor had earlier done, and becoming one of the best-known names in the history of aeronautics. In 1912, Victor published a second book, Aeroplane Designing for Amateurs.

Neatly inscribed in black ink on the front free endpaper. The cover is illustrated with a gold embossed airplane. In surprisingly excellent condition, and rare. [indexhistory]