Back to catalog
Lot 30 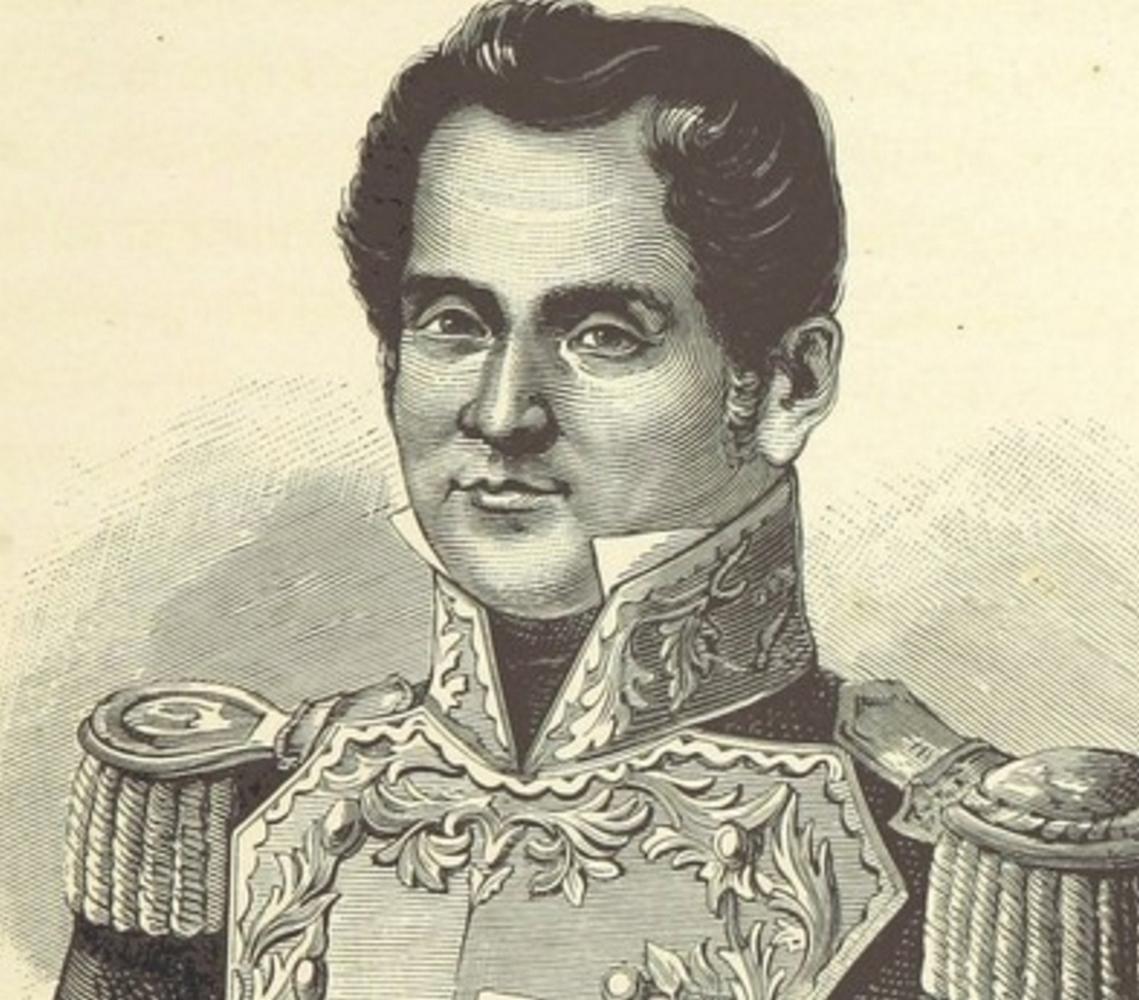 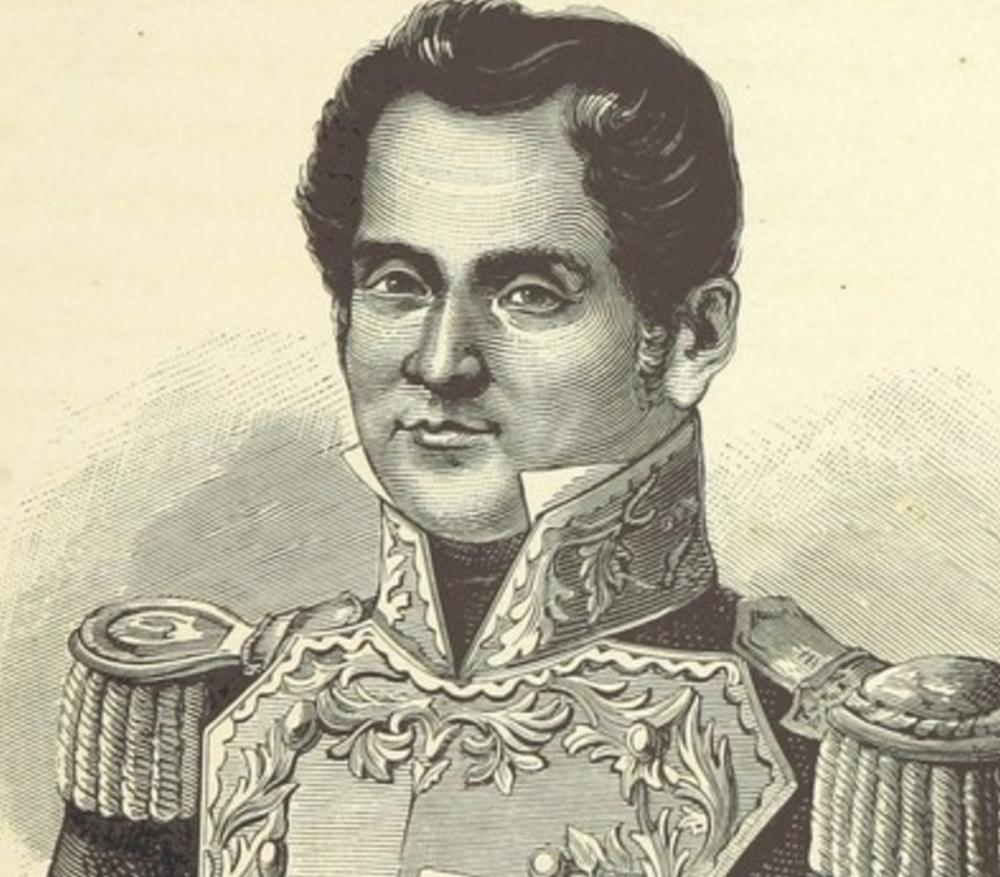 “Don Anastasio Bustamante, Field Marshal of the National Armies of the Mexican Empire, Member of its Supreme Governing Board, Captain General of the Eastern and Western Internal Provinces, etc.

I certify: that Lieutenant Colonel Don José Martínez Chavero, being Captain of the San Carlos Dragoons, and by my order of March 18, joined my division with fifty-one dragoons of his corps, and eighty-one infantrymen from Silao, of whose town he was Commander: he continued commanding the said corps from that date: He was at the siege and capture of Valladolid, and San Juan del Rio, and Querétaro, where he went on to join the Regiment of Dragoons of Toluca with the rank of Sergeant Major, in the Division of Mr. Colonel Vicente Filisola. And for the record I give you this in Mexico on the twenty-seventh day of October one thousand eight hundred and twenty-one.”

A cavalry officer, Bustamante sided with Agustín de Iturbide’s royalist forces during the 1810 Mexican War of Independence. Remining loyal to Iturbide, he supported the February 1821 Plan of Iguala which unified Iturbide’s and Vincente Guerrero’s forces as Army of the Three Guarantees and created a constitutional monarchy. Bustamante was a member of the Provisional Governing Junta, Mexico’s first governing body from September 28, 1821, to February 24, 1822, and served as vice president under Mexico’s second president Vincente Guerrero. After helping overthrow Guerrero in a coup d’etat, Bustamante was elected fourth president of Mexico, serving from 1830-1832, when he was forced into exile by his political enemies. However, he returned to power from 1837-1839, after the Texas Revolution, and served again from 1839-1841. Our letter was written one month after the Army of the Three Guarantees triumphantly marched into Mexico City on September 27, 1821, and, the following day, declared independence from the Spanish Empire.

Our letter concerns the military exploits of Don José Martínez Chavero and mentions military action in the royalist stronghold of Querétaro. Also mentioned is Vicente Filisola (c.1785-1850), a Spanish veteran of the Napoleonic Wars and supporter of Iturbide, who placed him in charge of the Army of the Three Guarantees in 1821. Filisola would later become Antonio López de Santa Anna’s second-in-command during the Texas Revolution and was blamed for Mexico’s retreat after Santa Anna’s capture.

Folded and in fine condition. [indexhistory]