Back to catalog
Lot 2 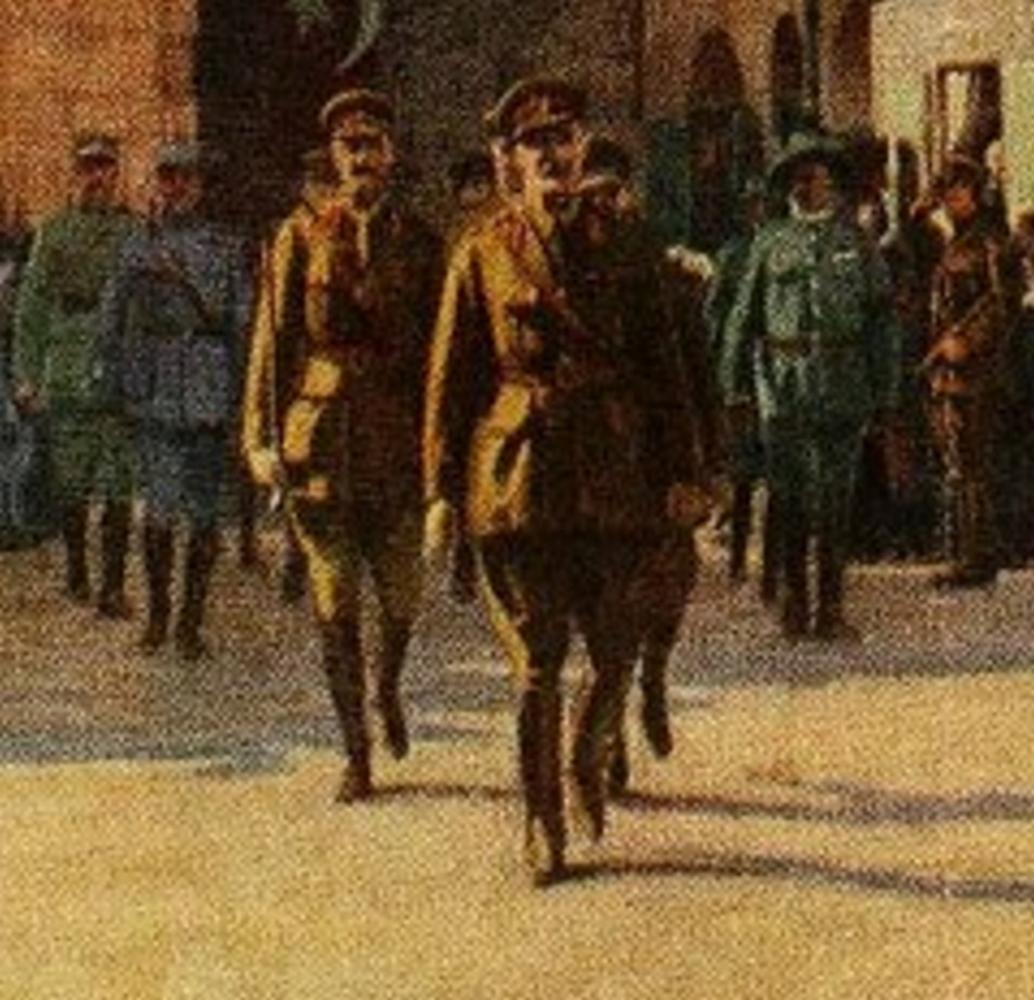 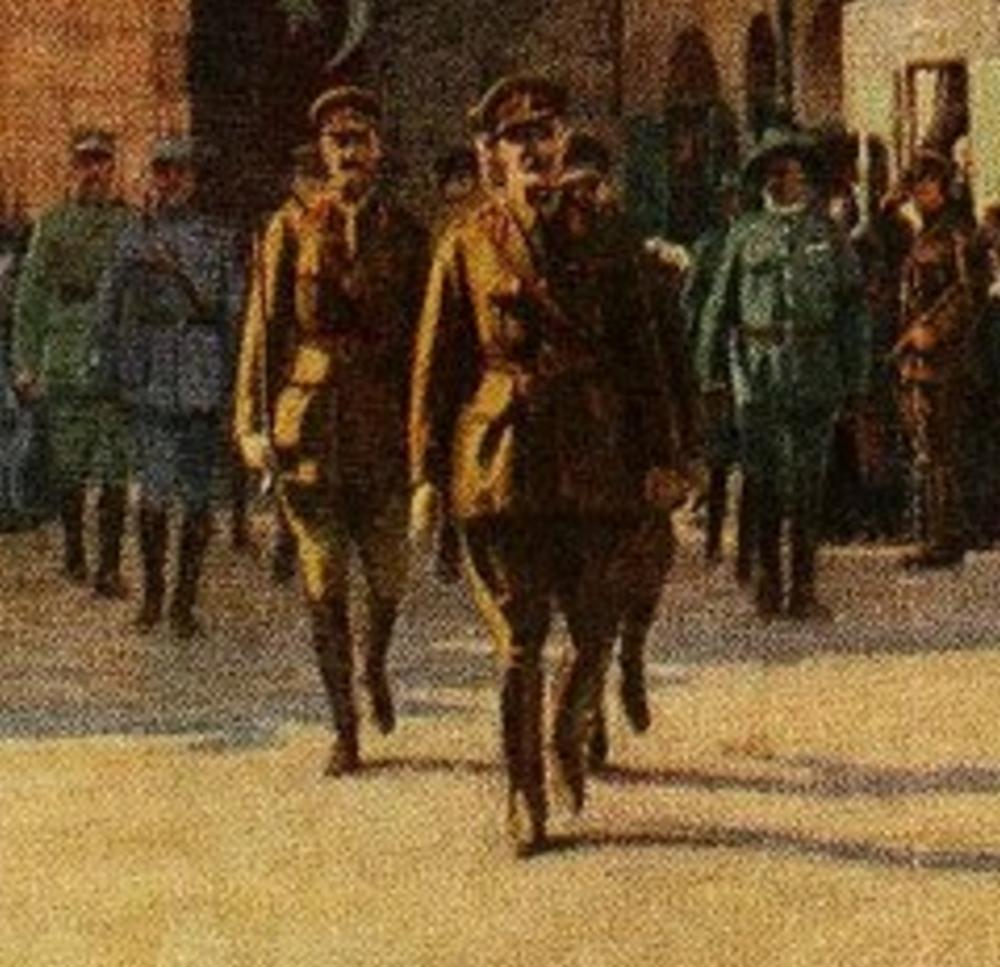 “My best thanks for your very kind telegram of congratulations on my birthday. My wife & I send our best wishes & remembrances. Ever yours…”

After attending Sandhurst military academy, Allenby served in South Africa and fought in the Second Boer War, for which he received a knighthood. Known for his skill as a cavalry officer as well as his temper, Allenby took charge of a British Expeditionary Force in France in August 1914, and commanded forces during the Battle of Mons at the end of August. After retreating to the outskirts of Paris, British forces joined with the French army to attack the Germans at the Battle of the Marne from September 6-12, 1914. Allenby commanded the 1st Cavalry Division and forced the German Imperial Army to retreat to the northwest. Although a decisive victory, the battle led to a stalemate and four years of trench warfare on the Western Front, but it dashed Germany’s hopes for a quick victory via the Schlieffen Plan and forced it to wage war on two fronts.

Allenby was promoted to general in June 1917 but was quickly relieved of his command and ordered back to England. To his dismay, he was sent to British-occupied Palestine, where he was appointed commander of the Egyptian Expeditionary Force. By autumn he had captured Beersheba and Gaza from the Turks, and on December 11, two days after its surrender, Allenby triumphantly entered Jerusalem – on foot out of respect – through the city’s gates. In April 1918, a lack of reinforcements prompted Allenby to suspend his offensive against the Ottoman forces, which resumed in August. The following month, he defeated the Turks at the Battle of Megiddo, “the last great campaign of cavalry employed in strategic mass in the annals of war, and one of the most notable,” (DNB). That victory was quickly followed by the capture of Damascus, Homs and Aleppo, with Turkey surrendering on October 30, 1918. Several of Allenby’s Middle East exploits were dramatized in the acclaimed film, Lawrence of Arabia. Promoted to field marshal in 1919, Allenby served as high commissioner of Egypt until 1925, when he returned to London. Our letter, written on Allenby’s Cairo stationery was posted from London.

Gary, an attorney, served in the Spanish-American War before a brief stint in Texas politics. At the start of World War I, he worked for the State Department and, in 1917, President Wilson sent Gary to Egypt where he served as Consul General from 1918-1919, representing American interests in the Middle East, and where he forged a friendship with Allenby. Gary participated in the 1919 Paris peace negotiations and acted as an official observer at the First Assembly of the League of Nations. He later served as commissioner of the Federal Communications Commission under Franklin Roosevelt. Photographs in the Library of Congress and New York State Archives show Gary’s wife and daughter in the company of Allenby during the 1918 Battle of Megiddo, during which Allied forces wrested Jerusalem from the Ottomans. Our letter mentions Allenby’s wife Adelaide Chapman, Viscountess Allenby of Megiddo (1869-1942).