Back to catalog
Lot 51 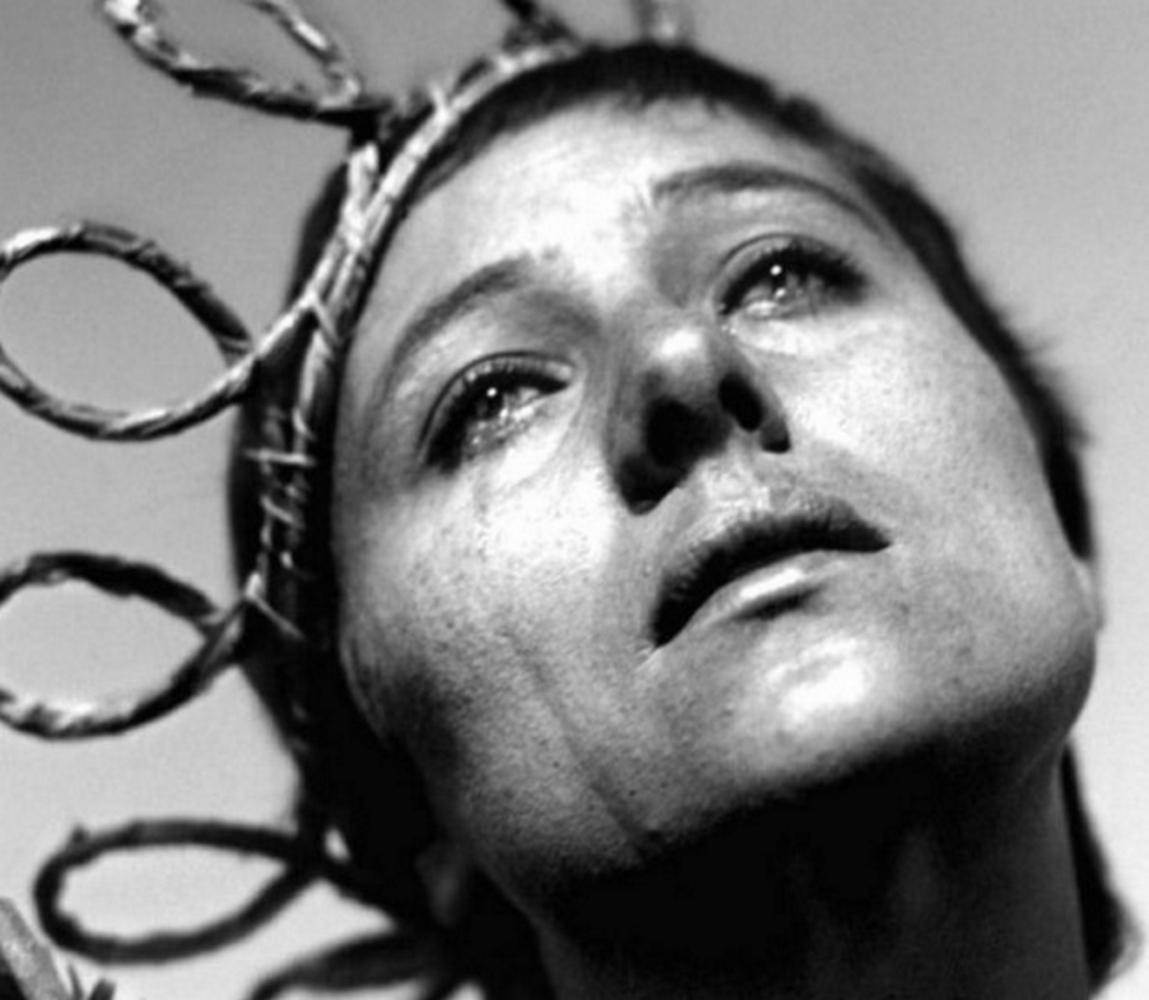 "Joan of Arc" Falconetti, One of Film's Rarest Autographs 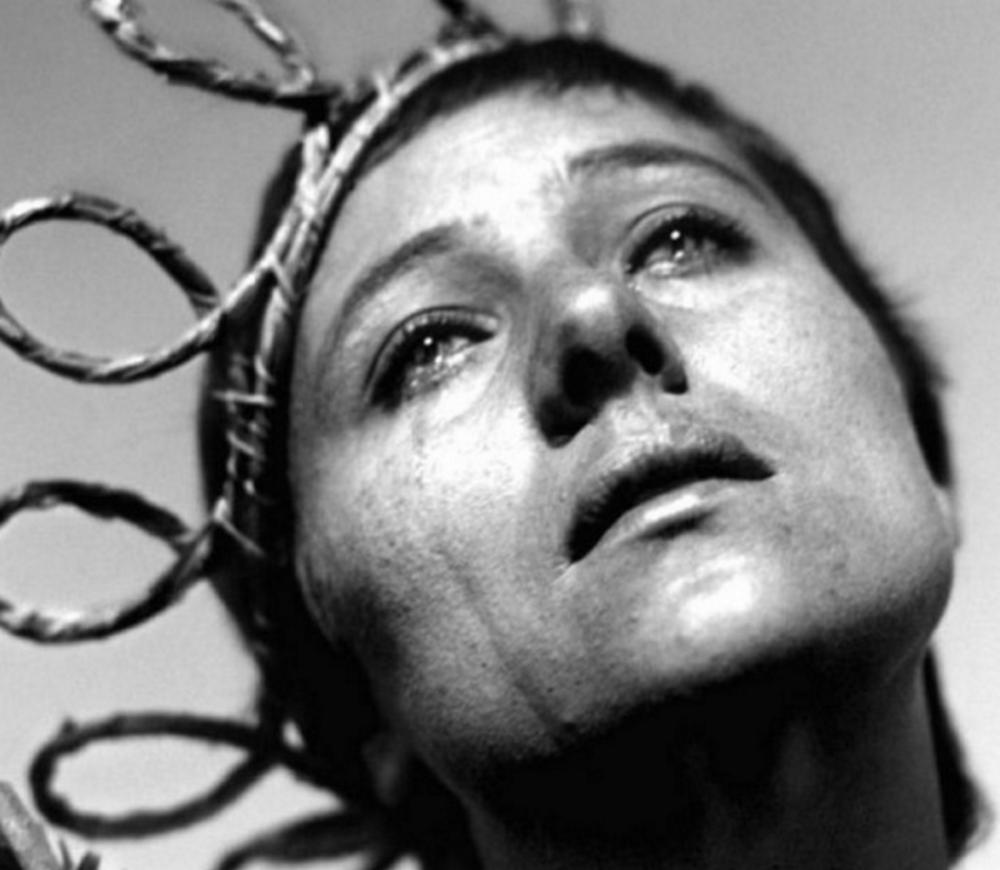 "Joan of Arc" Falconetti, One of Film's Rarest Autographs

FALCONETTI, RENÉE JEANNE. (1892-1946). French actress, best remembered for her outstanding portrayal of Joan of Arc in Carl Theodor Dreyer’s 1928 classic silent film, The Passion of Joan of Arc. AQS. (“Falconetti”). ½p. Folio. N.p., N.d. A folio, cream-colored sheet on which the legendary actress has boldly penned a quotation, in French, in an extremely large and dynamic script:

Considered one of the greatest films of all time, The Passion of Joan of Arc, was shot in Dreyer’s unique style relying heavily on close-ups of the expressive actors’ faces and an austere, concrete set to evoke Joan’s imprisonment by the French in English controlled Rouen. The story (based on the original contemporary trial transcripts) depicts her courage and faith during her trial and burning at the stake. Falconetti escaped the Nazi invasion of France and died, a probable suicide, in Buenos Aires, Argentina.

Following the devastation of WWI, the World League for Peace was formed after taking its name from President Wilson’s 1917 Senate speech that bore the same title. Under the leadership of its president George Dejean, the organization assembled an anthology that included comments written about peace by notable persons from around the world. Between 1925 and 1932, entries were received from royalty, politicians, artists, musicians, and writers including Queen Elizabeth of Belgium, Marie Curie, Marconi, Einstein, Baden-Powell, King Faisal, Maginot, Colette, Sir Arthur Conan Doyle, Pirandello, Unamuno, Le Corbusier, Foujita, and Paul Signac. The collaboration led to the 1932 publication in Switzerland of a deluxe, limited-edition volume entitled Pax Mundi: livre d'or de la paix.

In superb condition and very rare.