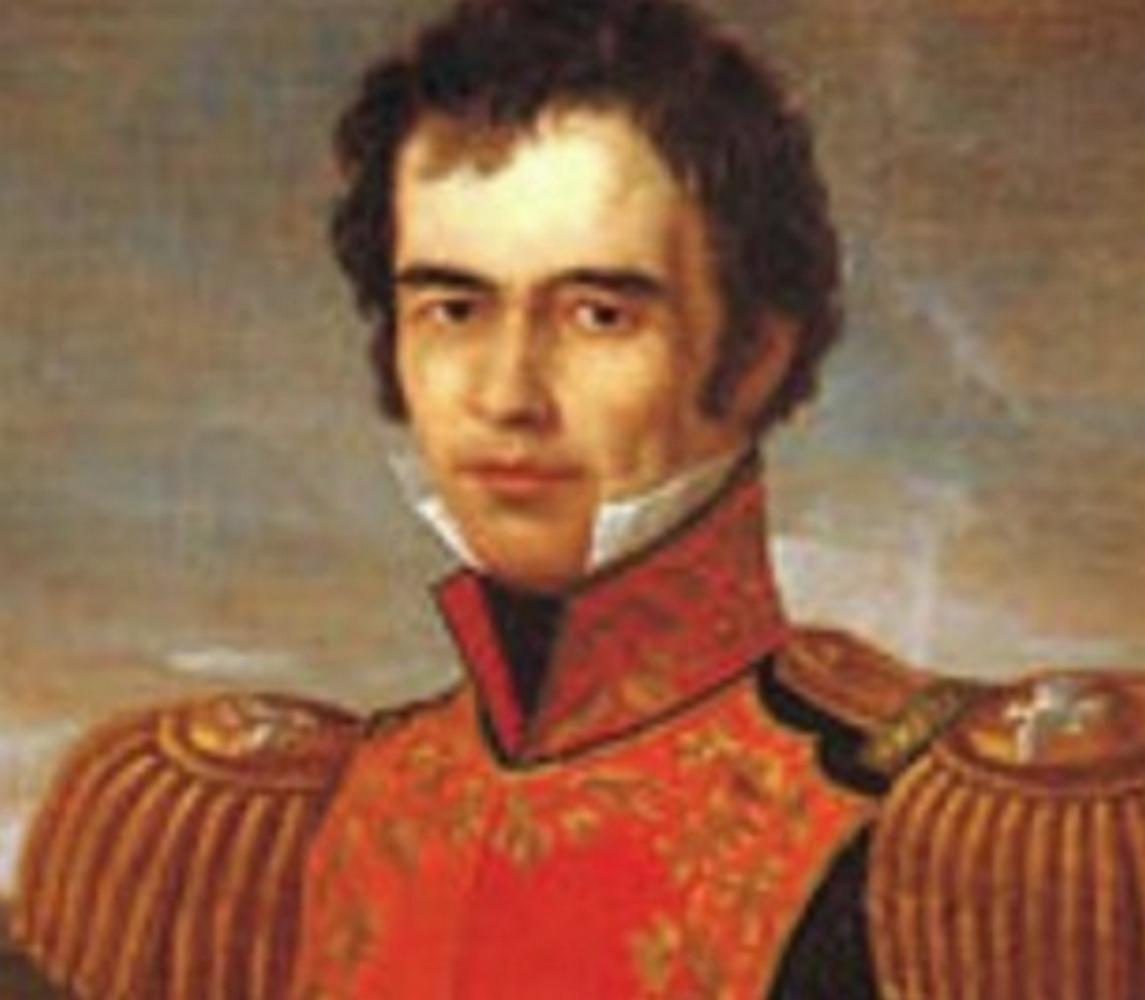 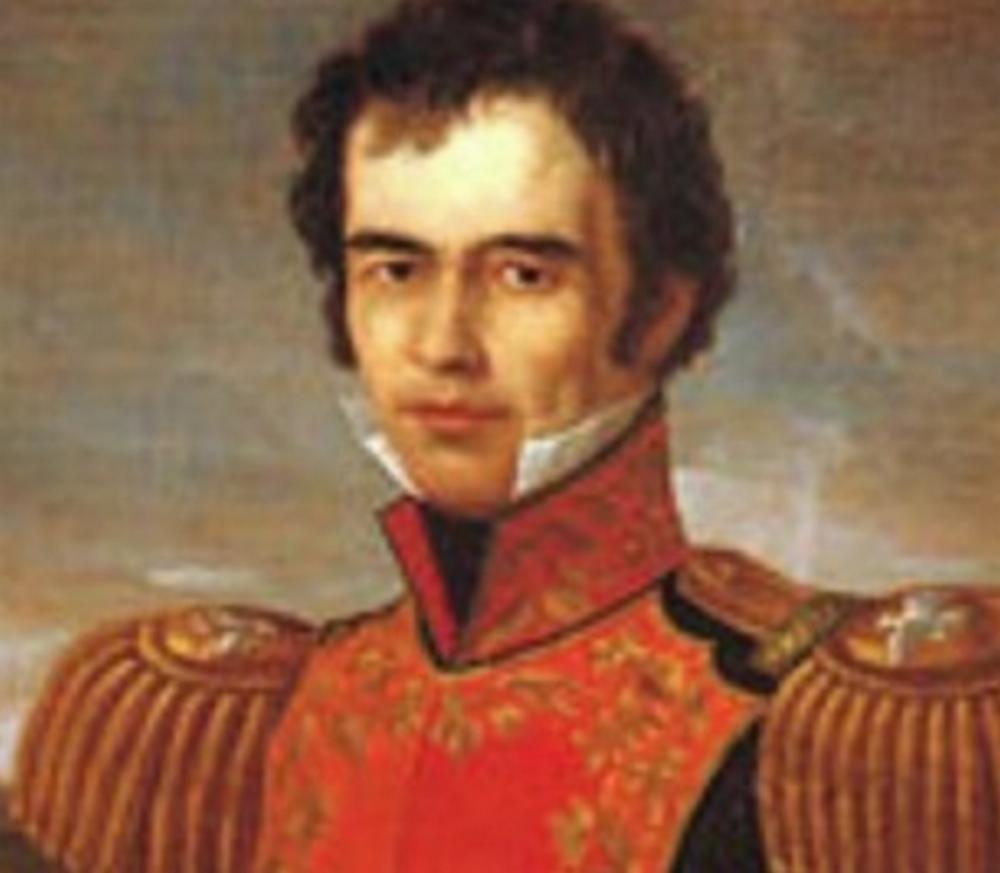 VICTORIA, GUADALUPE. (1786-1843). Mexican general who fought for his country’s independence from Spain to become the independent nation’s first president. LS. (“Guadalup Victoria”). 1½pp. Large 8vo. Veracruz, 1840. On the letterhead of the General Command of the Department of Veracruz 3rd Bureau. To the governor of the Department of Puebla. In Spanish with translation.

I am addressing to Your Excellency nine certifications of the prisoners who have died in the main hospital of this plaza coming from the Department of that Capital.

On this occasion I have the honor to offer you my distinguished consideration and appreciation. God and Liberty. Veracruz

I received and made a request for the certificates of the respective consignment files.
A.

Manuel Felix Fernandez, a young lawyer, joined the Mexican independence movement in 1812, fighting in Morelos, Oaxaca, and Veracruz, where he led the guerrilla forces that seized the strategic Puente del Rey. Shortly afterwards, Fernandez was appointed commander of the revolutionary army and changed his name to Guadalupe Victoria. When royalist forces gained the upper hand, he refused a pardon and spent four years hiding in the jungle where he attained legendary status. In 1820, Victoria came out of hiding to join the newly revitalized fight for Mexican independence, joining Agustín de Iturbide and Vincente Guerrero’s 1821 Plan of Iguala. However, he was excluded from Iturbide’s First Mexican Empire and jailed on charges of conspiracy. Victoria escaped from prison and, again, went into hiding until joining, in December 1822, Antonio López de Santa Anna’s Plan of Casa Mata to elect a new constituent congress and establish a republic, which forced Iturbide’s abdication in 1823. In Iturbide’s place, the new congress created a triumvirate with Victoria filling one of the positions while simultaneously controlling Veracruz’s military, which was engaged in deporting Iturbide while fending off attacks from Spain. With the 1824 establishment of the United Mexican States, Victoria became the republic’s first president, serving from 1825-1829, and using skilful diplomacy to gain recognition of Mexico’s sovereignty from many foreign powers.

Upon leaving office, Victoria returned to his hacienda in Veracruz and later helped pacify Santa Anna, who tried to install his own presidential candidate in 1832. During the 1830s, Victoria represented Veracruz and Durango in the Senate, while serving as governor of Puebla and military commander of Veracruz. From 1838-1839, his diplomatic efforts thwarted the outbreak of the “Pastry War,” France’s first intervention into Mexico.

Around the time of our letter, Victoria’s health was in decline due to epilepsy, likely the result of a parasitic illness developed while hiding in Vera Cruz’s tropical jungles.

Written on the recto and verso of a single, folded sheet. Scarce, and in fine condition. [indexhistory]