Back to catalog
Lot 54 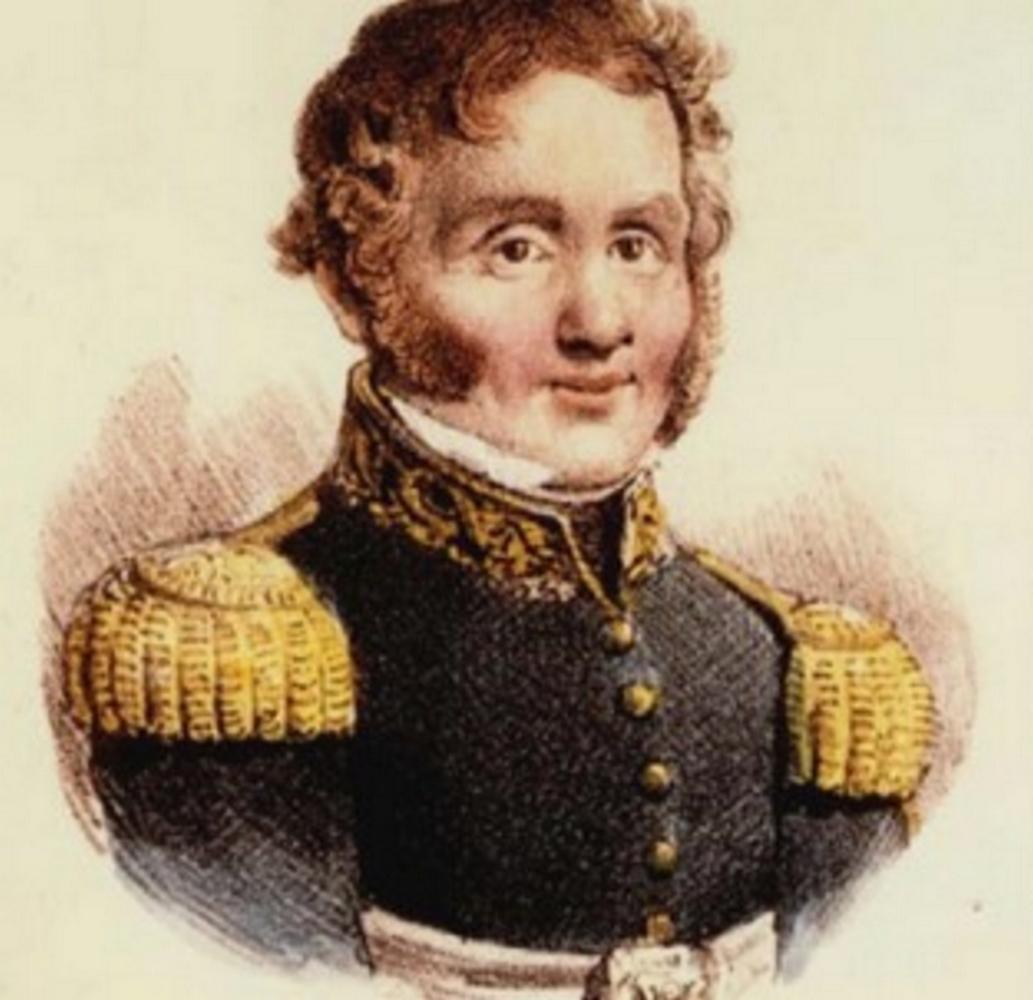 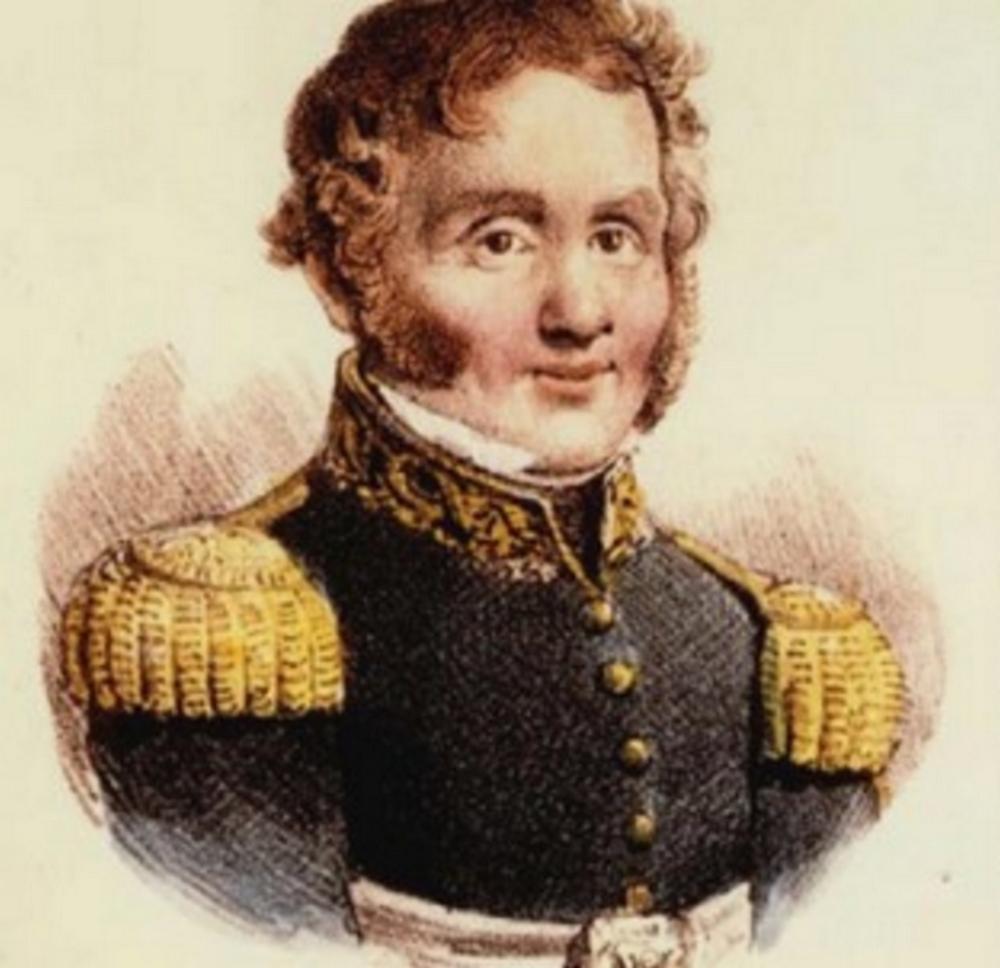 “Don Vicente Filisola, Colonel of the Toluca Cavalry Regiment and General Commander of the Demarcation.

I certify that the Lieutenant Colonel Commander of the 2nd Squadron of the Regiment of my command, Don Jose Martínez de Chavero, since the tenth of July of the present year that he met me, was Major General in the Division of my charge performing all the commissions annexed to said employment, and the other particular ones that I entrusted to him, with all skill, efficiency and unselfishness and in the war functions that were provided he behaved with the courage, skill and knowledge that he had previously shown, his good zeal and decisiveness in the Board being exemplary; which makes him a good officer and excellent American citizen and at his request and for the records I give the present in Mexico on December 27th, 1821…”

A Spanish veteran of the Napoleonic Wars, Filisola came to what was then New Spain in the first decade of the 19th century. There he supported Mexican Emperor Agustin de Iturbide, who placed him in command of the Army of the Three Guarantees in 1821, where he helped Mexico retain, for a time, most of Central America. Our letter was written shortly after the Mexican War of Independence culminated in September 1821 with Iturbide’s proclamation of independence Spain. With the 1835 revolt of the Tejanos against the centralist government of President Antonio López de Santa Anna, Filisola was appointed Santa Anna’s second-in-command. Although Filisola spent most of his time dealing with the difficult logistics of the campaign and leading the rear guard, Sam Houston’s capture of his dispatches to Santa Anna influenced the outcome of the conflict. It was Filisola who, after Santa Anna’s capture, ordered the Alamo evacuated and destroyed and led the retreat of Mexican forces, for which he was later vilified. He defended his actions in the 1837 account The Mexican Side of the Texas Revolution.

Written on the recto and verso of a large, folded sheet; in fine condition. [indexhistory]