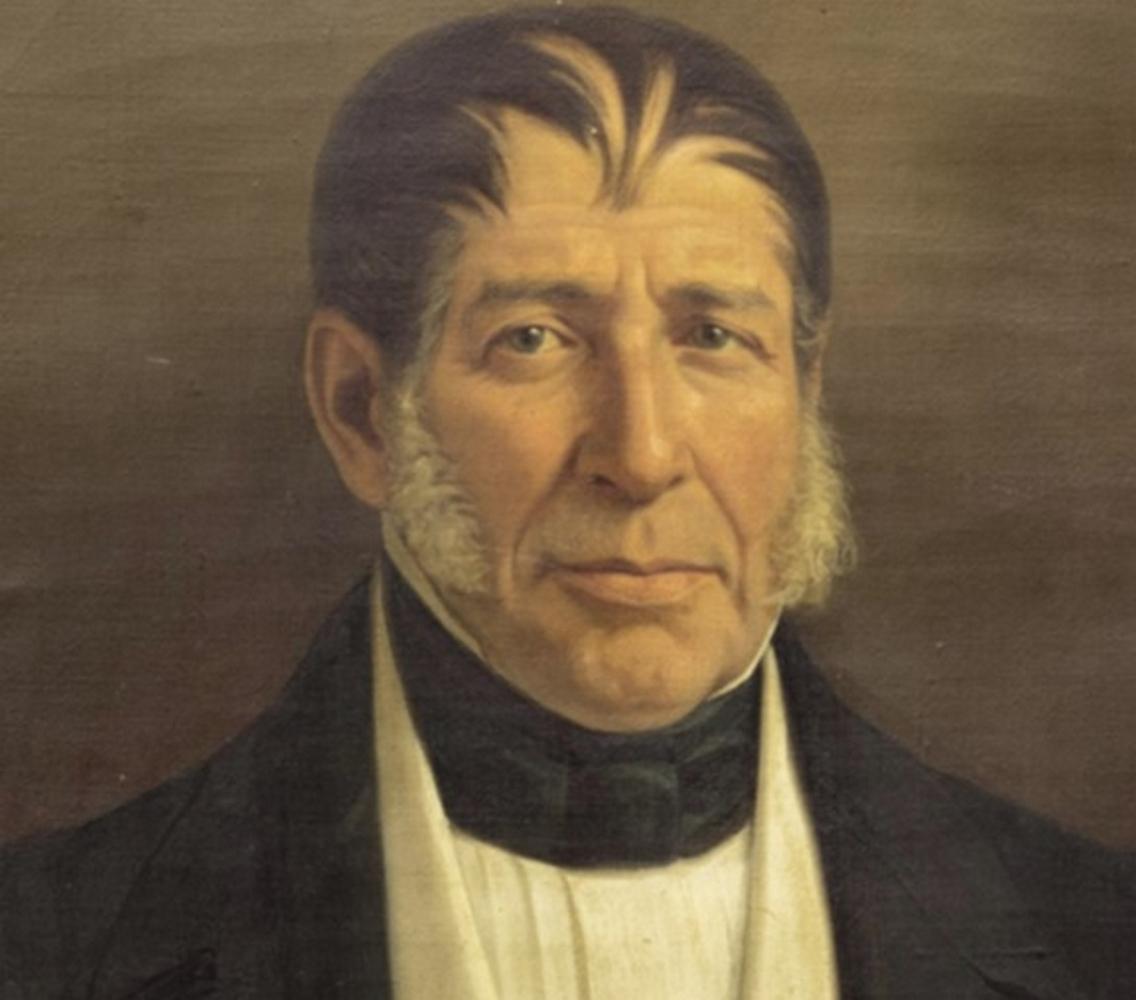 Herrera, Commander of the Mexican Army in 1833 Thanks an Officer who “attended the Palace at the time it was occupied by the troops under my orders” 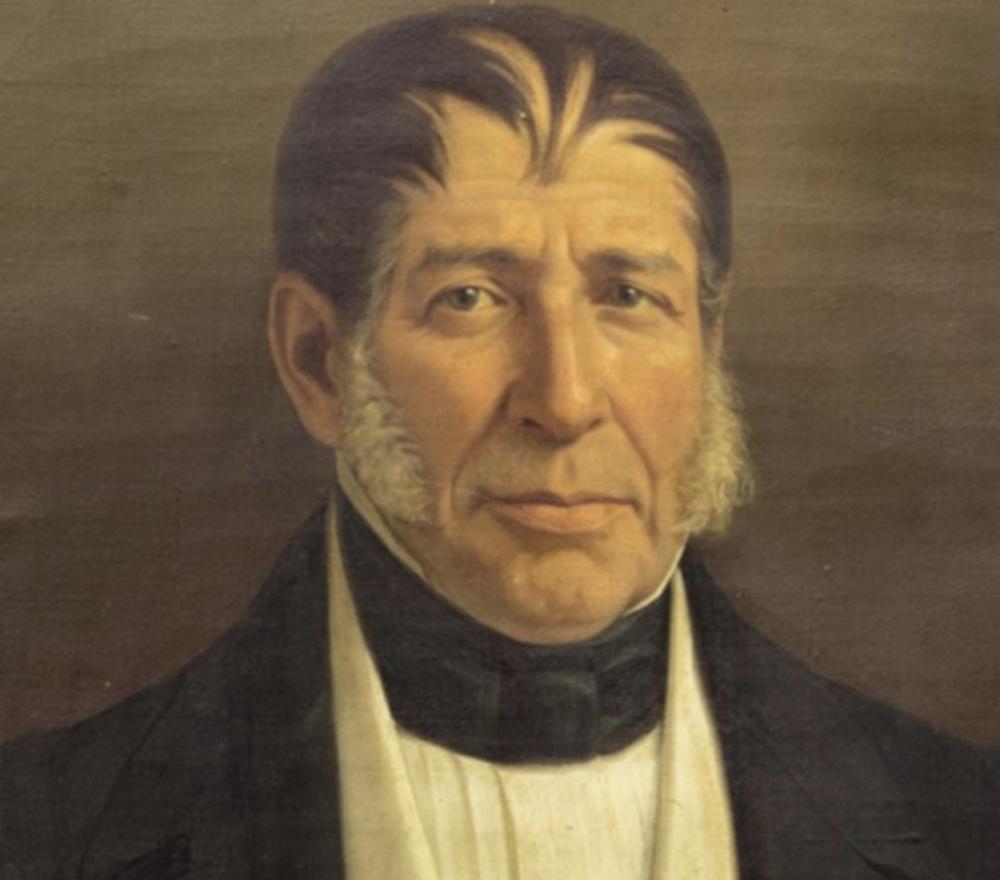 Herrera, Commander of the Mexican Army in 1833 Thanks an Officer who “attended the Palace at the time it was occupied by the troops under my orders”

“The Supreme and Legitimate Government being now in the capital, and having ceased in my position as General in Chief of the troops of this garrison, I thank you in the name of the Fatherland for the services you have rendered during the previous days, such as, having offered your honor to me from the morning of December the 27th, to having enthusiastically attended the Palace at the time it was occupied by the troops under my orders, to having been one of the chiefs I chose to accompany me in the act of the separation of General Melchor Múzquiz, and finally, to have proven your zeal, your honor, by staying at night at the very place to whose surveillance you cooperated. God and Liberty…”

Herrera began his military career allied with the royalist army against the insurgents in 1810. However, after retiring from the military in 1820, he joined the circle of Guadalupe Victoria and other revolutionary leaders, and upon the official declaration of Mexico’s independence from Spain in September 1821, Herrera accepted command of an infantry force that joined the Army of the Three Guarantees. Though he participated in the army’s triumphant entrance into Mexico City on September 27, 1821, Herrera began to distance himself from Emperor Agustin de Iturbide’s monarchical rule, helping to overthrow him in 1823 and becoming the minister of war from 1823-1824 and, again, under Santa Anna, in 1833.

Our letter mentions Melchor Múzquiz (1790-1844), governor of the State of Mexico in 1824 and general in command of a military division at Puebla under President Guadalupe Victoria. In 1828, Múzquiz joined Vincente Filisola in the Plan de Jalapa, to overthrow President Vincente Guerrero. Despite an initial defeat of the conspirators by Herrera, the plan was successful and Múzquiz offered the presidency to Anastaio Bustamante. In 1832, Bustamante took leave of his office to fight Santa Anna and made Múzquiz acting president, serving as fifth president of Mexico August 14 to December 24, 1832. With Santa Anna and Bustamante locked in disagreement, the presidency passed, by congressional resolution, to Manuel Gómez Pedraza, who assumed the presidency. Our letter, written just 11 days later, discusses Herrera’s role in “in the act of the separation of General Melchor Múzquiz.”

Throughout the shifting politics of post-colonial Mexico, Herrera remained loyal to the constitutional authorities, as evidenced by the opening of our letter (“The Supreme and Legitimate Government being now in the capital”) and opposed Santa Anna’s Centralist government. He later served three terms as Mexico’s president: 1844, 1844-1845, during which the United States annexed the Republic of Texas, and 1848-1851, following the Mexican-American War.