Back to catalog
Lot 89 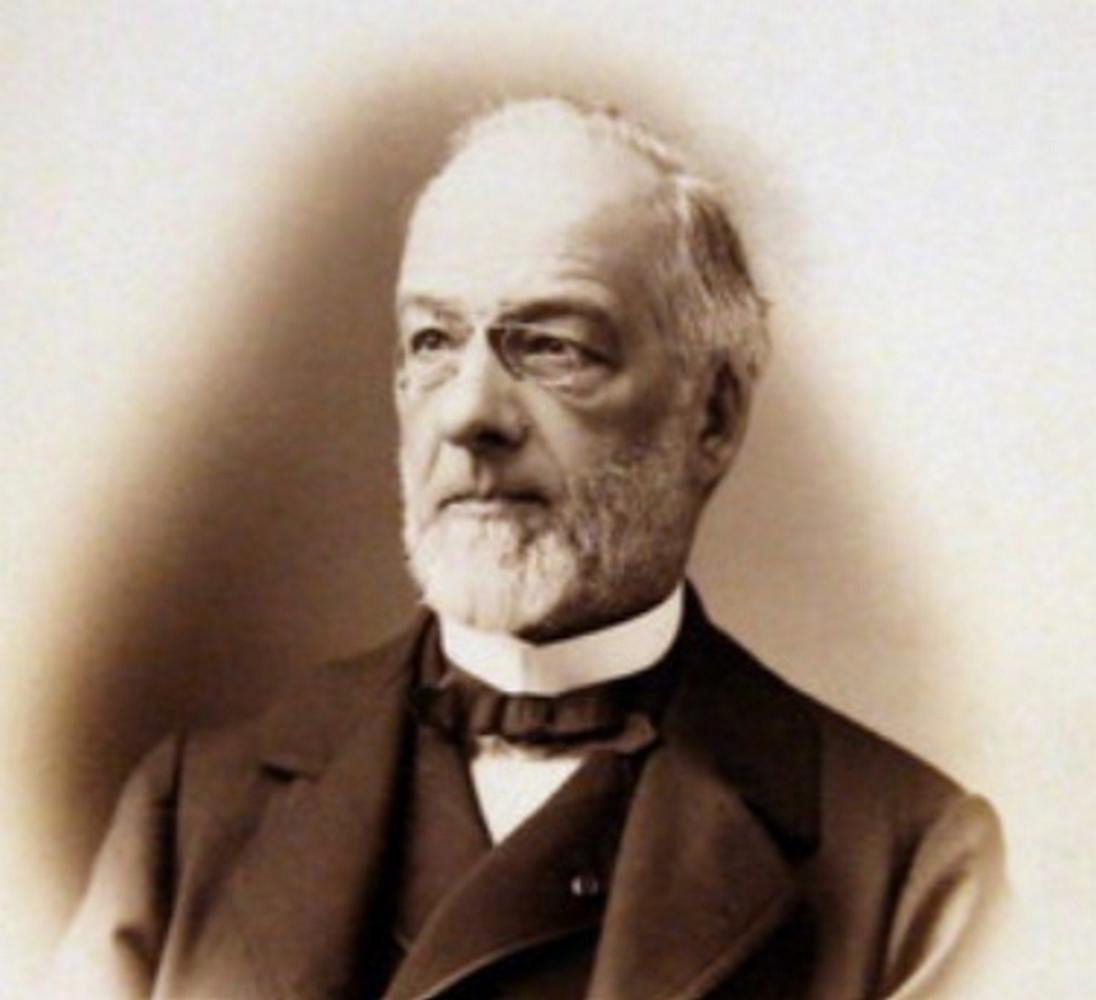 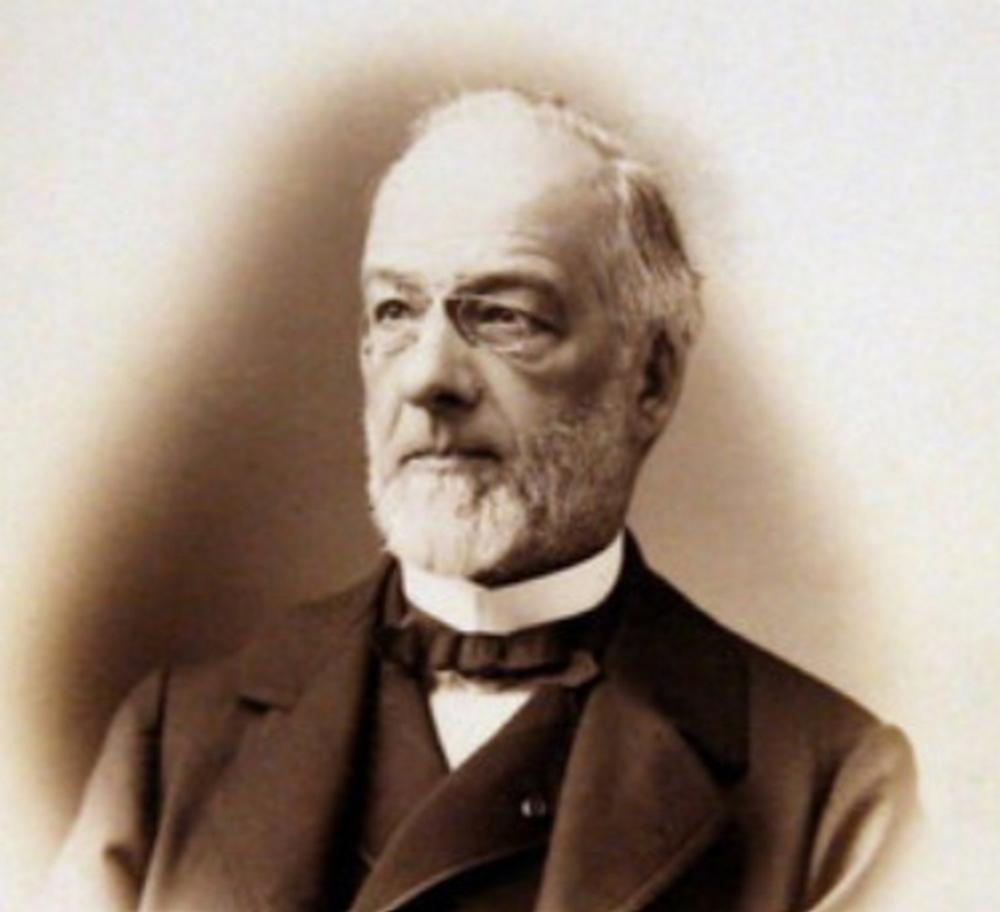 “I have the honor to ask you kindly to appear on Saturday, December 31 at 1 o’clock before the Criminal Chamber of the Court of Cassation to be heard, as a witness in the investigation opened by it on the application for revision of the Dreyfus trial. Please accept, Sir, the assurance of my highest consideration. The President of the Criminal Chamber…”

In 1894, the French army accused Alfred Dreyfus, a Jewish artillery officer, of proffering military secrets to the Germans. Following his trial and conviction for treason, Dreyfus was exiled to Devil’s Island while his family tried to clear his name. He languished for years in solitary confinement as a vast network of anti-Semitic French journals regularly circulated rumors and lies about him. The truth finally emerged during the summer of 1898 after the confession and suicide of one of the conspirators. In light of these events, on September 29, 1898, the Court of Cassation granted Lucie Dreyfus’ request to reopen her husband’s case and a second trial began. At the time, Loew was president of the court’s criminal chamber and after the court agreed to hear the case he, too, became the target of anti-Dreyfusards, and vilified in the press as “le Juif Loew” and “Levy Loew,” He was even pressured to recuse himself from the proceedings.

Baron De Vaux, a sports and equestrian journalist identified as a man of letters in official accounts, gave a deposition on the date indicated in our letter, December 31, 1898, which included the retelling of his experience at the January 5, 1895, military degradation of Dreyfus on the Champs de Mars: “On the day of this parade, I attended it with other journalists; when Dreyfus passed in front of us, he exclaimed ‘Long live France! You, gentlemen journalists, say that I am innocent; I am innocent.’ This declaration caused me deep emotion, as a former soldier,” (Le Revision du Procès Dreyfus Enquête de la Cour de Cassation, 1899).

In June 1899, the court annulled the 1894 judgment against Dreyfus and granted him a second military trial. Despite overwhelming evidence that pointed to a broad conspiracy to frame Dreyfus, the court still found him guilty of committing treason under “extenuating circumstances.” Sentenced to ten years detention, he was quickly offered a pardon by French president Émile Loubet. Initially, Dreyfus was not inclined to accept a pardon that would have compelled him to withdraw his petition for a legal revision and accept responsibility for a crime he steadfastly maintained he never committed. At the urging of family and friends, he finally acquiesced, providing he could continue to try and prove his innocence. Despite the involvement of the anti-Dreyfusard press and its adherents, the Court of Cassation finally cleared Dreyfus’ name in 1906. The Dreyfus Affair’s significance is so far-reaching that the human rights movement, the beginnings of Zionism, and the French separation of church and state can all claim to have been born during this dark chapter in French history.