Back to catalog
Lot 99 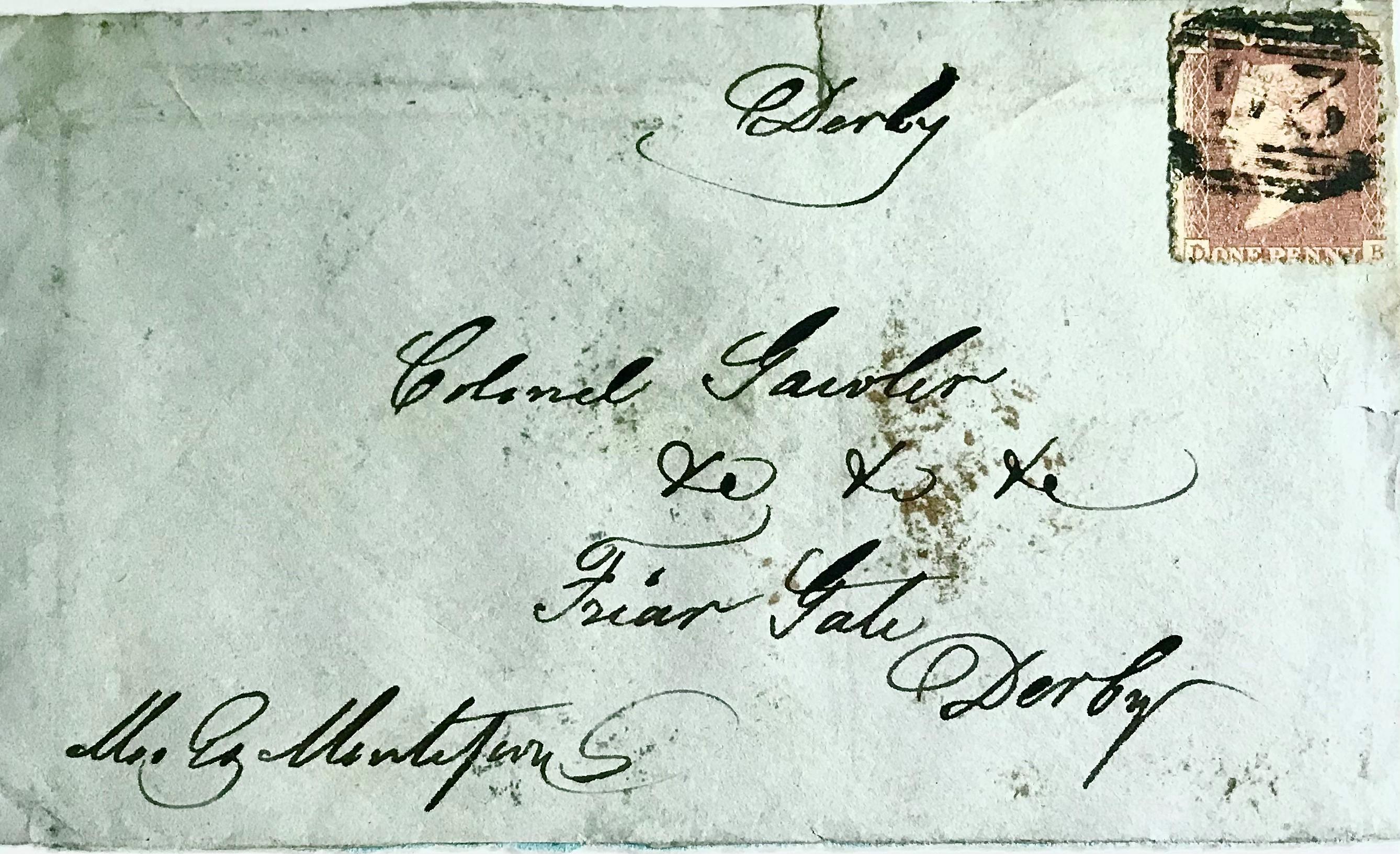 Montefiore was one of London’s financial leaders, whose interests and activities extended far beyond the commercial realm, and included social and philanthropic work, lobbying for parliamentary emancipation of Jews, developing industry in Palestine, and the supporting Jewish religious and social activities in Britain and the Holy Land. “Between 1827 and 1875, Sir Moses made seven journeys to Palestine, the last at the age of 91… He founded Jewish agricultural settlements in Galilee and near Jaffa, and in Jerusalem helped found the first Jewish quarter outside the Old City walls, called Yemin Moshe in his memory… He was the second Jew to be Sheriff of London and one of the first to be knighted. He was president of the Board of Deputies of British Jewry for forty years,” (Who’s Who in Jewish History).

Gawler, a British army officer, married Maria Cox, the niece of novelist Samuel Richardson. Appointed Governor of South Australia in 1838, Gawler helped make the colony self-sufficient. He returned to England in 1841 and devoted himself to philanthropy. His 1845 memorandum The Tranquillization of Syria and the East argued in favor of the establishment of a Jewish settlement in Palestine, a subject he returned to in his The Emancipation of the Jews (1847). Two years later, he accompanied Montefiore to Palestine and wrote, again, in favor of Jewish settlement in his work Syria and its Near Prospects (1853).