Back to catalog
Lot 42 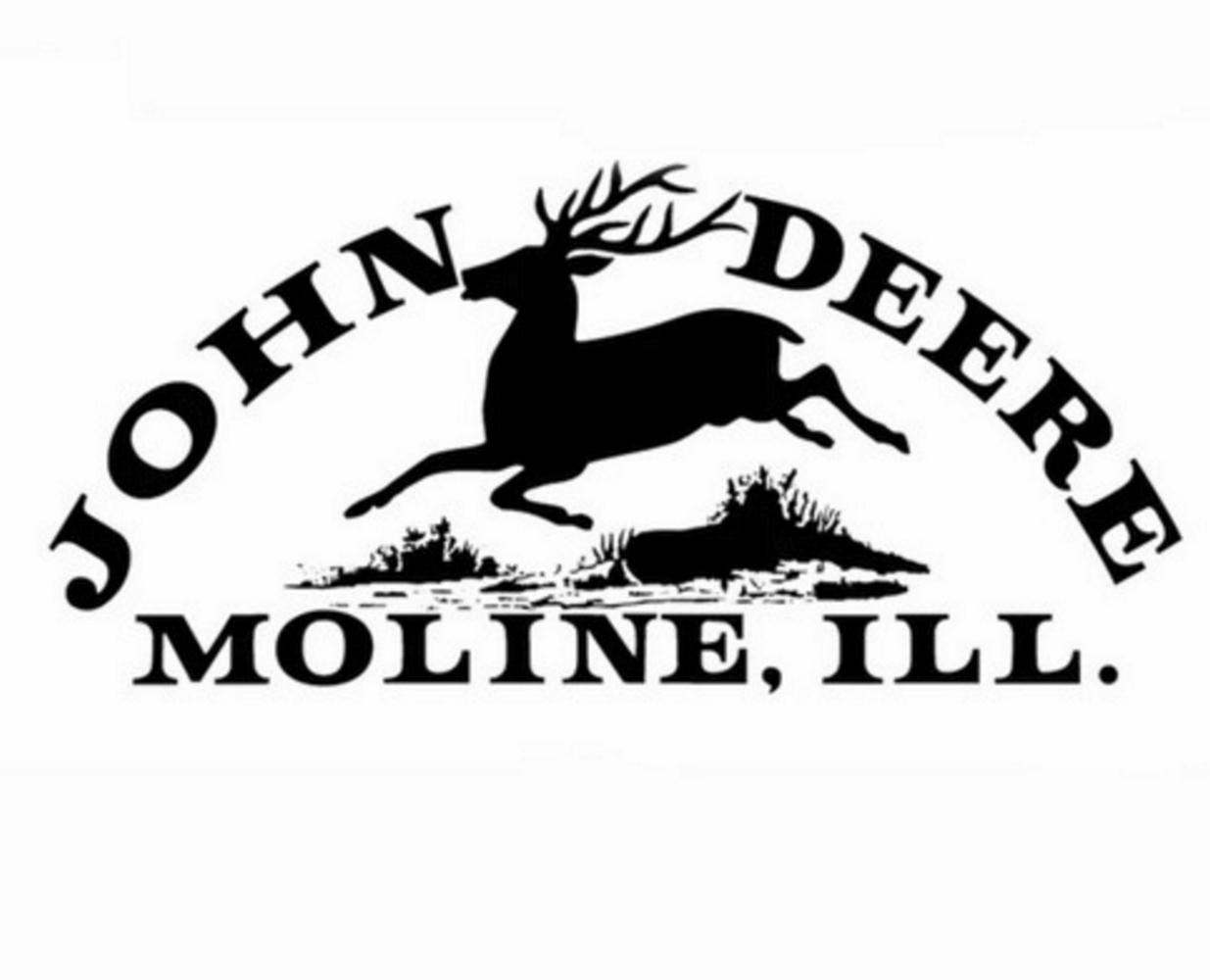 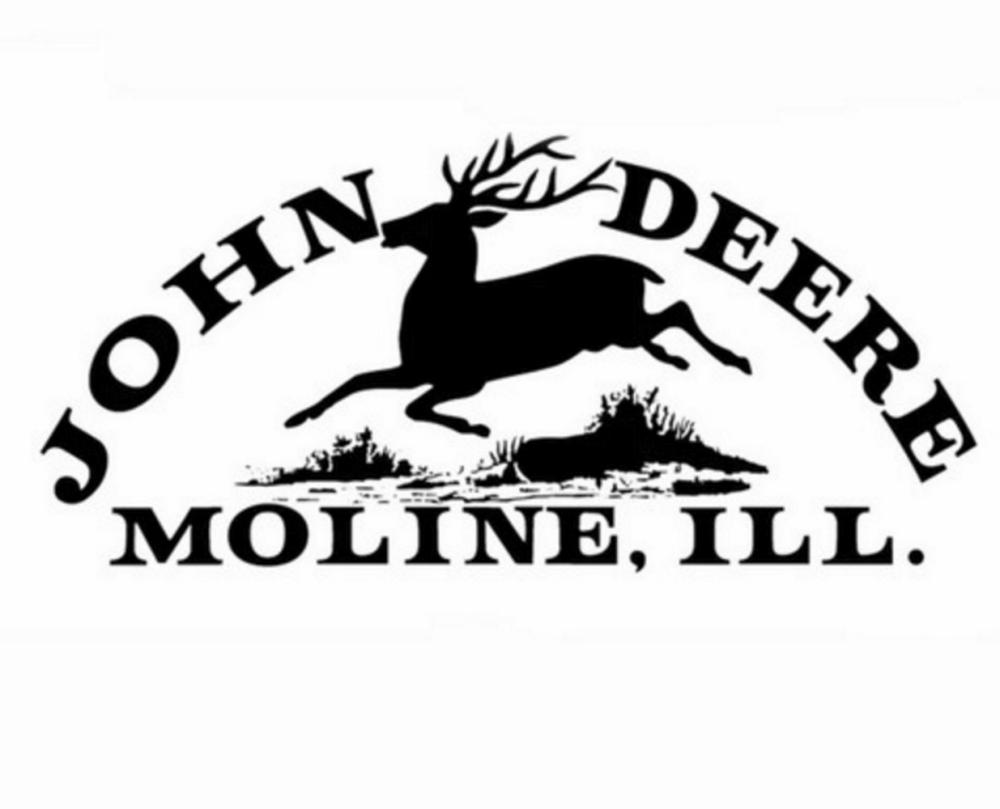 Deere was a Vermont blacksmith who, upon relocating to the Midwestern town of Grand Detour, Illinois, in 1836 to escape his debts, discovered that the commonly used cast iron plows were unable to break up the clay and native prairie grass found there. Applying his knowledge and experience to the problem, Deere invented a cast-steel self-scouring plow in 1837. After selling his invention to a local farmer the following year, demand for Deere’s plow grew quickly. To keep up with the orders, Deere partnered with Leonard Andrus whose L. Andrus Plough Manufacturer produced hundreds of plows per year. The relationship turned sour, and in 1848 Deere moved west to the small town of Moline, located on the Mississippi River in Illinois, which he deemed a superior location for commercial production and distribution. With his new partners, the Deere, Tate & Gould Company manufactured 200 plows a month, an output that would dramatically change the nature of agriculture in the Midwest. As his company grew so did the population of Moline, and in 1853 Deere bought out his partners, renamed the firm Deere & Company and branched out into manufacturing other kinds of farm equipment. He remained at the helm of the company, still headquartered in Moline, until 1886.

Revenue stamps affixed to the upper left corner; docketed and notarized on the verso with the blind-embossed notary’s seal. Folded, otherwise fine and uncommon. [indexhistory]