Back to catalog
Lot 24 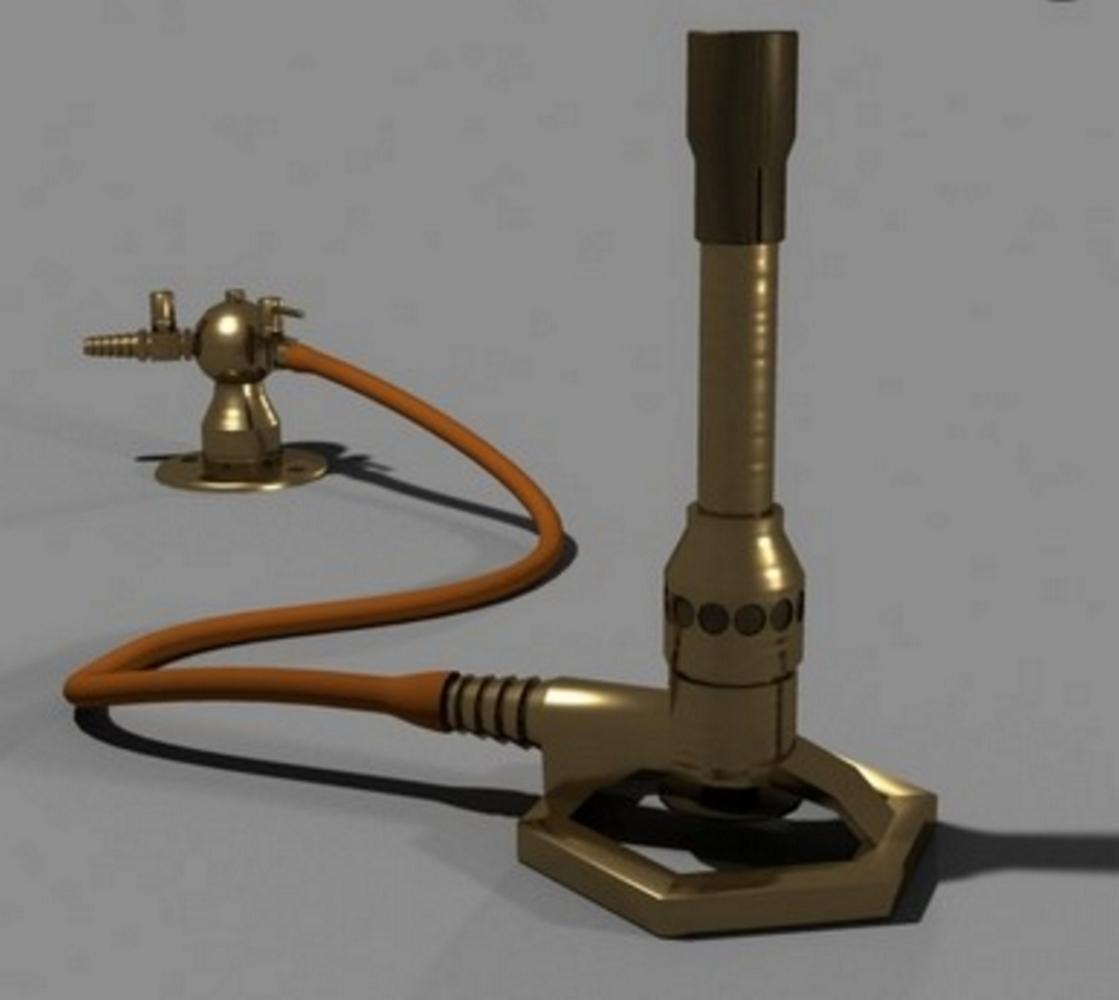 Inventor of the Bunsen Burner writes, “I am convinced that when a chemist and a geologist disagree, it is almost always the chemist who is wrong” 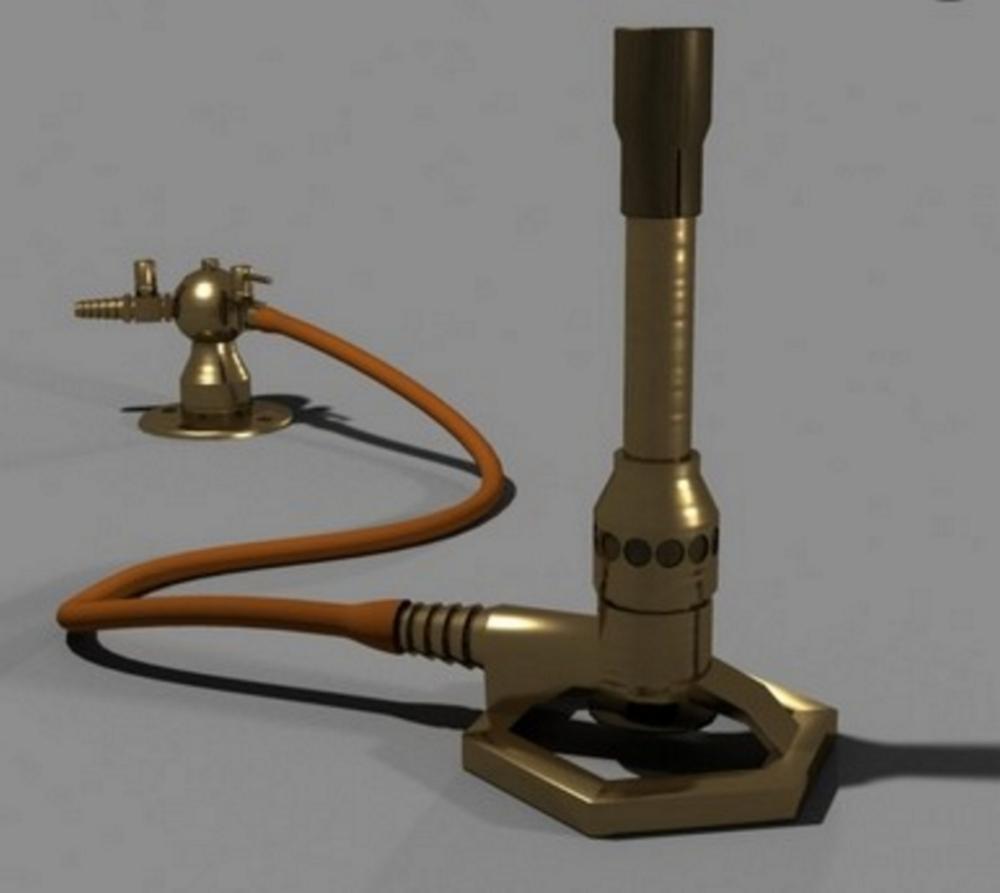 Inventor of the Bunsen Burner writes, “I am convinced that when a chemist and a geologist disagree, it is almost always the chemist who is wrong”

“My deep gratitude, esteemed friend, for your kind letters and the two superb works which I received only just yesterday, and I thank you no less in anticipation of the mountain types you propose to send. With these friendly reminders you have given me great pleasure and even greater enjoyment, for I sat down and studied Germany’s Soil right away. I followed these opinions with the greatest interest. It is a true pleasure to see associations and impressions, tied to very familiar areas, gain form in your book with such inner urgency and be turned into such lively images.

It is, indeed, very interesting that the chemical testing leads to the mineral categories that you established geologically, and it is one of the best supports for the discovered chemical relationships, for I am convinced that when a chemist and a geologist disagree, it is almost always the chemist who is wrong.

I beg you to give my regards to friend Scheerer and to tell him how happy his promise to send me minerals that I longingly await made me. I am not writing my thank you letter until I can make my gratitude tangible by sending him the desired magnesium. The crucibles for the same have been ordered from Berlin…”

A German chemist and academic, Bunsen’s experimentation with metal salts led to his groundbreaking discovery of iron oxide hydrate as a precipitating agent, a finding which led the way to the development of an antidote for arsenic poisoning still in use today. He became famous for his dangerous experimentation with Cacodyl, an organo-arsenic compound, which spontaneously combusts and blinded him in one eye, and his invention of the zinc-carbon Bunsen cell battery. Motivated by his research into spectrum analysis and the need for a clean-burning flame, in 1855, Bunsen perfected a gas burner dubbed the “Bunsen burner,” which allowed him to study the emission spectra of heated elements, for which he and his research partner, Gustav Robert Kirchhoff, were awarded the Davy Medal in 1877. His varied scientific research included a lifelong interest in geology and minerology, and much of his laboratory experimentation was chemical-geological in nature. His most notable foray into the field was his participation in an exploration of Iceland’s volcanos in 1846 after the eruption of Mount Hekla the prior year. During the expedition, he collected volcanic gases, lava and rocks, all of which he analyzed, and eventually formulated a theory of geyser action still commonly accepted.

Bunsen corresponded with his colleagues in the fields of geology and chemistry throughout his life, including Cotta, who advocated using a microscope to identify the structure of fossilized plants, was an early supporter of Darwin, and a popular professor of geology at the Bergakademie for Mineral and Mining from 1842-1875. Around the time of our letter, Cotta authored several books: those mentioned in our letter are likely Geologische Bilder (Geological Pictures) from 1852 and Deutschlands Boden (Germany’s Soil) published in 1853. Cotta also wrote books on mountain formations and Bunsen is probably referring to one of those. German chemist, geologist and mineralogist Theodor Scheerer (1813-1875) was Cotta’s colleague at Freiburg’s Bergakademie.

Folded with some show through and a small amount of paper loss due to the wax seal. Address leaf, with ink postal markings, is the fourth page on the single, folded sheet. In very good condition and uncommon, especially this early. [indexhistory]