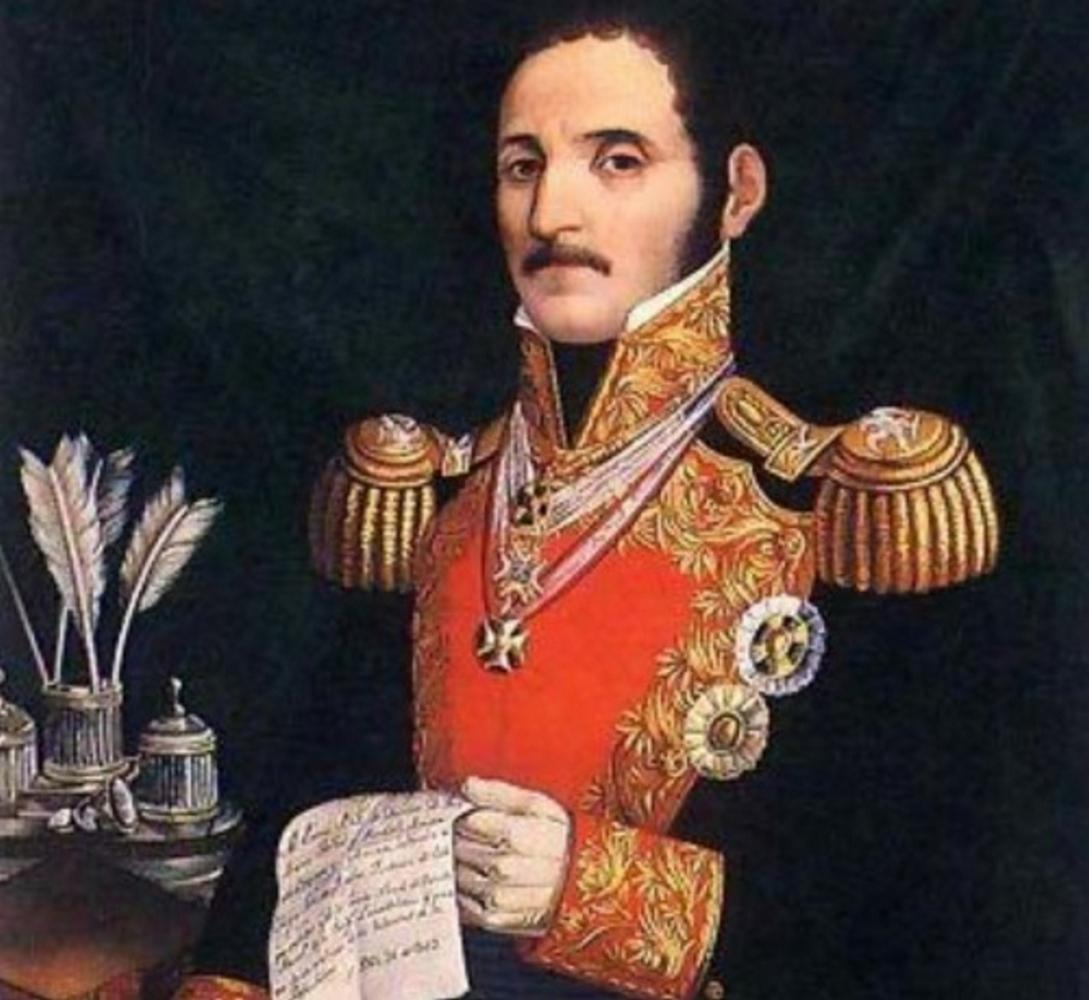 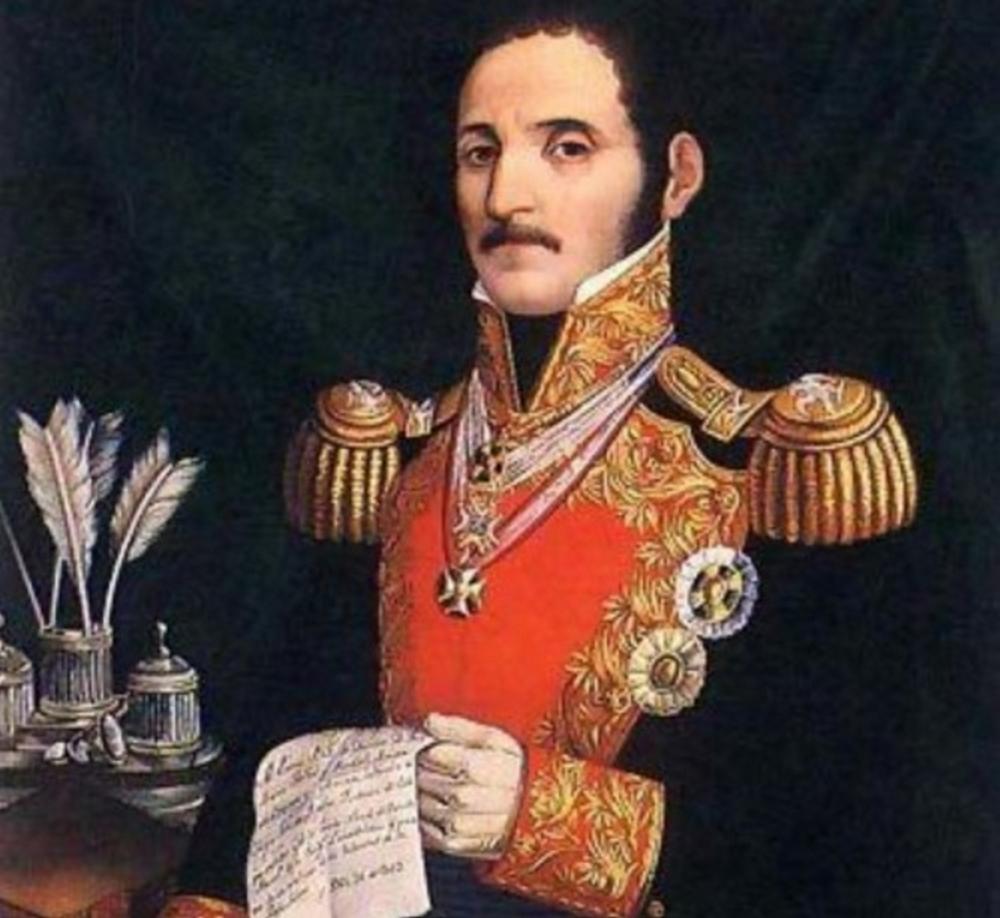 TORNEL, JOSE MARIA. (1795-1853). Mexican general and prominent supporter of Mexican presidents Antonio López de Santa Anna and Guadalupe Victoria. LS. (“Jose Maria Tornel”). 1p. 4to. Mexico, 1826. In Spanish with translation. Correspondence between masonic fellows, related to a Lodge installation and, as such, the identities of those indicated with initials are secret.

Very R:. Sr:. This t:. in ordinary meeting of the 25th, was pleased to agree to send you 50 copies of the speech of our h:. speaker pronounced in Chapultepec in celebration of his solemn installation on June 24th.

By order of the R:. L:., Luciano Muñoz, Secretary”

A close advisor of Mexican President Guadalupe Victoria who appointed him ambassador to the United States in 1830, Tornel reported on America’s designs on Texas, a part of Mexico since it attained independence from Spain in 1821 and pushed back against American immigration to Texas. In 1834, he was instrumental in the Plan of Cuernavaca that allowed Antonio López de Santa Anna to become dictator and was a member of the “santanistas” that aided Santa Anna’s return to power. As minister of war, Tornel issued the December 1835 “Tornel Decree,” which authorized Santa Anna to execute prisoners, and was involved in the 1836 Battle of the Alamo, where Santa Anna’s cruelty inspired the rebellious Texians and Tejanos to defeat the Mexican Army and establish the Republic of Texas.

After its suppression by the Spanish Inquisition, Freemasonry was officially established in Mexico in 1806, and with many of its early leaders, including Miguel Hidalgo, Agustín de Iturbide, Lázaro Cárdenas, Anastasio Bustamente, Benito Juarez, and Santa Anna, members of the secret society, Freemasonry exerted an influence on 19th century Mexican politics. Although Mexican masons were initially members of either the Scottish or York rites, in 1825 the Mexican National Rite was established. Our letter, regarding the installation of a Masonic lodge, was penned during this time.