Back to catalog
Lot 13 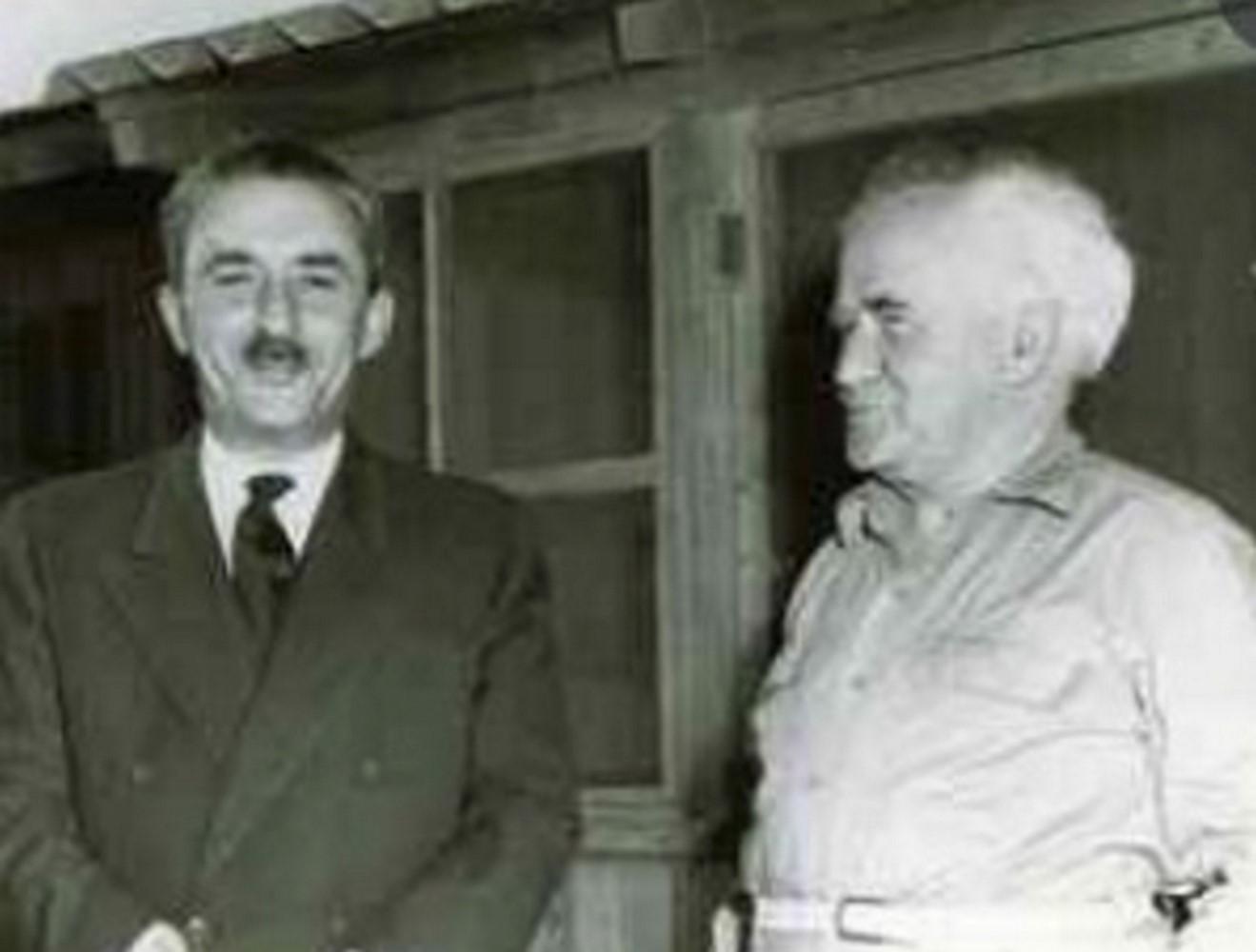 Ben-Gurion on his Vision of Israel to PM Moshe Sharett 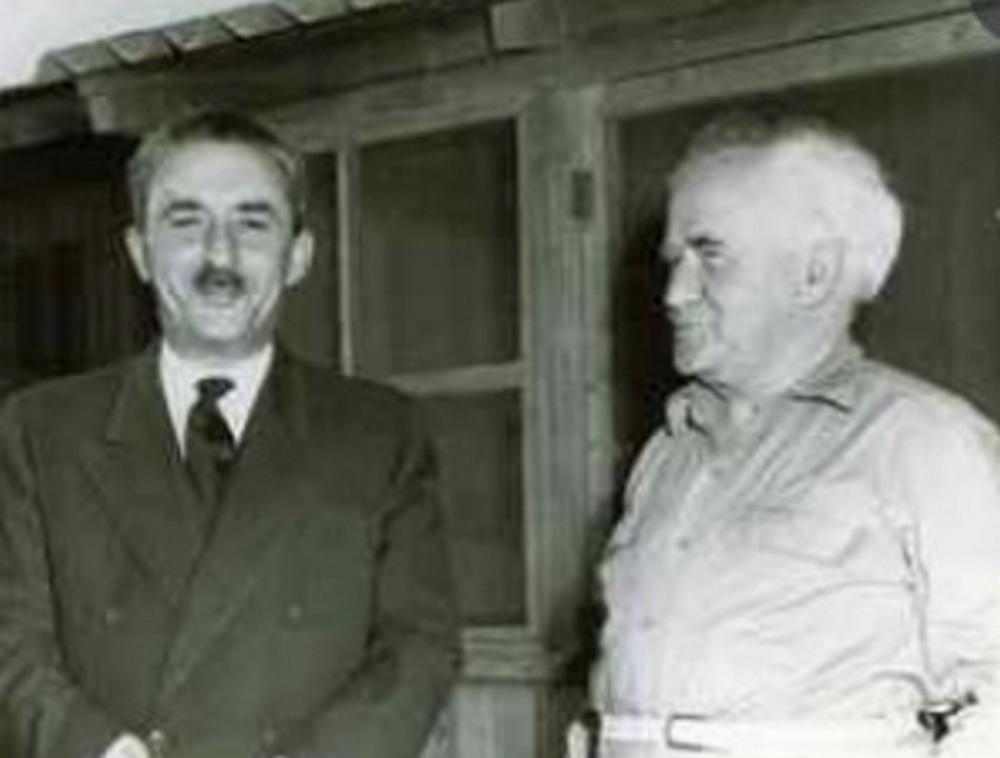 Ben-Gurion on his Vision of Israel to PM Moshe Sharett

“The upcoming Knesset elections will be a historic test for the Eretz-Israel Workers Party [Mapai], which won in being the pioneer and guide of the people, in the pioneering creative effort, the political struggle, the liberation wars and the restoration of the State of Israel (we must emphasize this) and set challenges and subsequent tasks; strengthening security and independence, raising Israel’s status among other nations’ peoples, increasing immigration from all Diaspora countries, grouping exiles and rooting them in work, culture and society, conquering the country’s deserts and settling frontier areas, preserving law and democracy, freedom of conscience and religion and maintaining equal rights for all residents regardless of gender, ethnicity or nationality…”

An early supporter of Zionism, Ben-Gurion, as a student, joined the Social-Democratic Jewish Workers’ Party (Poale Zion) and was exposed to the intersection of Marxist and Zionist ideals. In 1906, he moved to Palestine to take up farming, and following his expulsion by Turkish authorities at the outbreak of World War I, Ben-Gurion rallied British and American support to promote increased Jewish immigration to Palestine. After decades spent strengthening Palestine’s Jewish community, Ben-Gurion proclaimed Israel’s birth on May 14, 1948. He assisted in creating the Israeli army, often using military force to thwart Arab violence. After announcing his intention to leave public life, Ben-Gurion moved to the newly founded Negev Kibbutz Sde-Boker in early 1954. He never completely abdicated his leadership role, however, and in 1955 Ben-Gurion returned to public life, first as minister of defense, in which capacity he penned our letter. Following his tenure as defense minister, he was reelected prime minister in November 1955.

The Mapai (Workers’ Party of the Land of Israel) was formed in 1930 when Ben-Gurion’s Social-Democratic Jewish Workers’ Party merged with the Hapoel Hatzair (“The Young Worker”) party. Mapai, under Ben-Gurion’s leadership dominated Zionist politics for almost 40 years until it joined another party to form Rafi (Israeli Workers List) in 1965.

Our letter, in which Ben-Gurion envisions his party’s platform for the upcoming election, was written during a volatile year for Israel as violent conflicts erupted with Egypt. Just one day before writing the prime minister, on August 22, there was a “reprisal raid into the Gaza Strip. [A few days later] a dozen fedayeen squads, some sixty men in all, were made ready to go across the Gaza border with orders to kill and to carry out sabotage,” (Israel, Gilbert). Additional casualties and incidents prompted a special report to the UN Security Council. Concurrent with that report, Egyptian President Gamal Abdel Nasser announced on August 31, 1955, that Egypt would send fedayeen fighters, based in Jordan, to attack Israel’s borders and destroy the nation.

Sharet took up his post after Ben-Gurion’s resignation as defense minister in January 1954 additionally acting as Israel’s Minister of Foreign Affairs. Early in their country’s history, Ben-Gurion and Sharet shared the same goals, but they eventually parted company over the subject of Israel’s defense. Sharet opposed policies that might escalate violence while Ben-Gurion was unafraid to use military force. Just three months after our letter, Ben-Gurion replaced Sharet as Prime Minister, remaining in that office until 1963.