Back to catalog
Lot 41 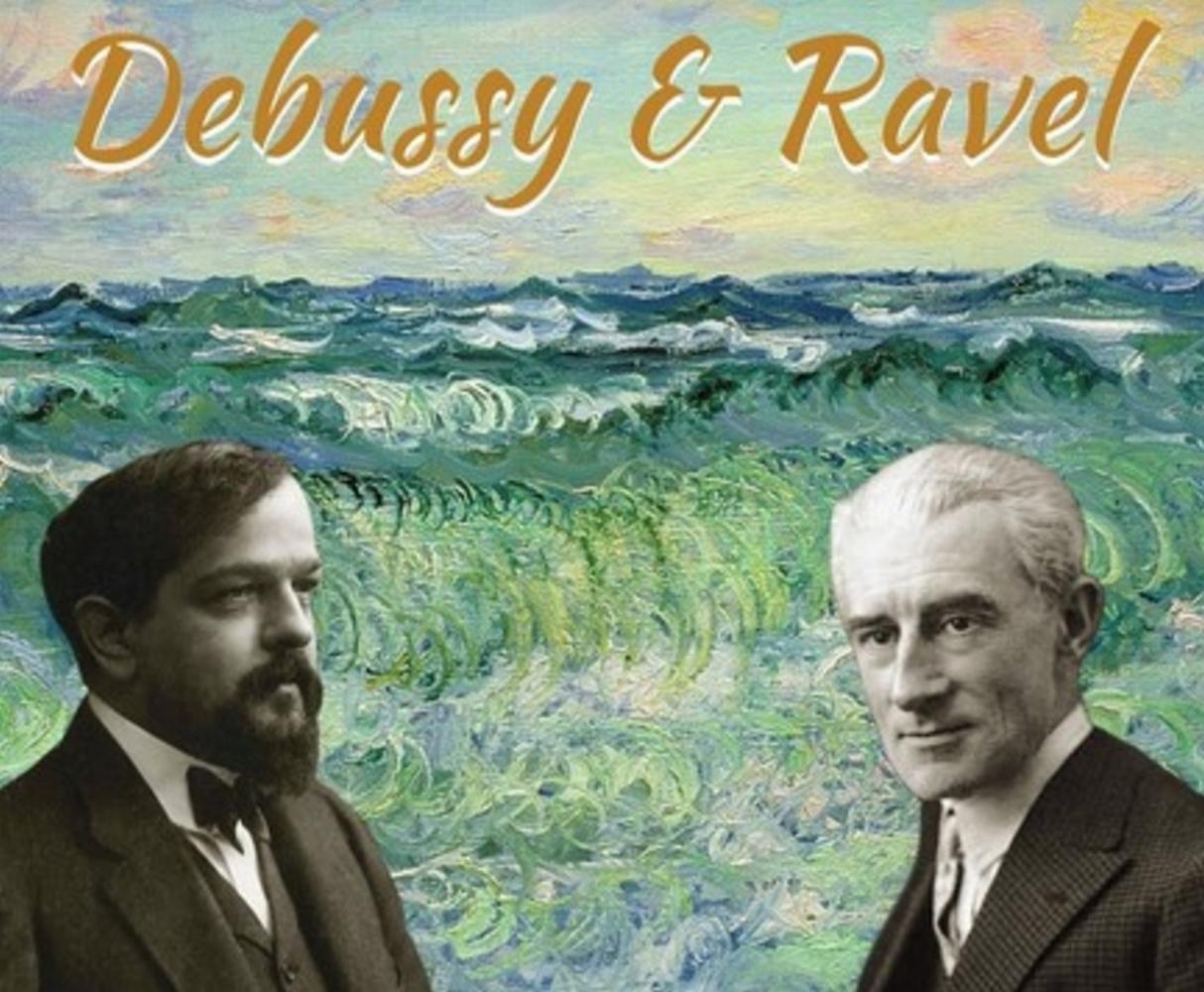 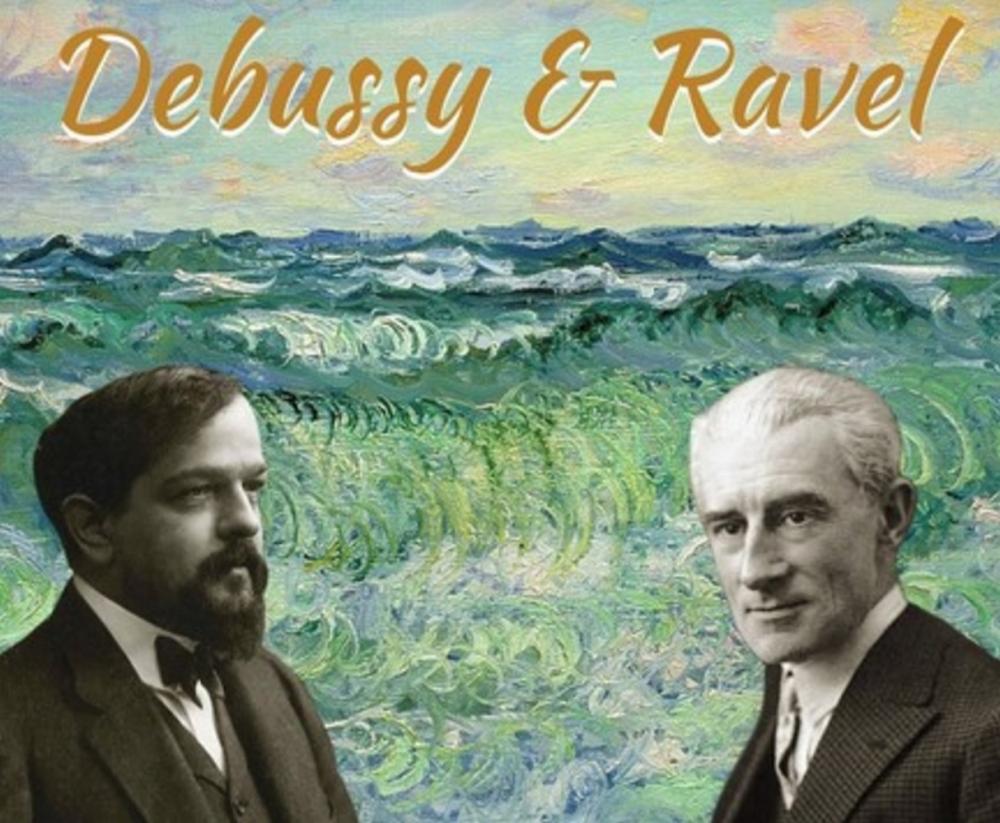 “Welcome back! my dear friend, and I hope you are happy, too...”

Although Debussy was 13 years older, he and Ravel were near contemporaries, receiving their training at the Paris Conservatoire. Despite their stylistic differences, both composers were considered Impressionists. Debussy studied at the Conservatoire from 1872-1887, and in 1884, he won the prestigious Prix de Rome for his cantata, L’Enfant Prodigue. His residency in Rome was not especially rewarding, but a new chapter in Debussy’s life opened in 1893, when he commenced work on the opera Pelléas et Mélisande, based on Maurice Maeterlinck’s play. The following year, his Prélude à l’ápres midi d’un faune premiered in Paris in 1894. Debussy’s compositions marked the first of a series of attacks on the traditional musical language of the 19th century, making him a seminal force in the avant¬-garde music of the 20th.

Ravel was admitted to the Conservatoire in 1889 where he studied under Charles-Wilfrid de Bériot and Gabriel Fauré. In 1891, he won first prize in the Conservatoire’s piano competition but was eventually expelled from the institution. “Although he continued to attend Fauré’s class as an ‘auditeur’, his main official connection with the Conservatoire consisted in his several attempts to obtain the Prix de Rome for composition” (New Grove Dictionary). Debussy wrote our letter to Ravel just after the latter’s return from Compiègne, where he had presented his cantata Myrrha for the Prix, which won second place.

Nonetheless, Ravel is widely recognized as one of the leading French composers of his time for works that include his 1910 piano suite Gaspard de la nuit; the 1911 opera L’heure espagnole; his ballet Daphnis et Chloé, commissioned by Sergei Diaghilev and premiered by the Ballets Russes in 1912; L’enfant et les sortilèges: Fantaisie lyrique en deux parties, a 1925 opera composed to a libretto by Collette; and, most famously, the orchestral piece Boléro, commissioned by dancer Ida Rubinstein, which was influenced by Ravel’s mother’s Basque origins.

Debussy and Ravel admired each other’s works, both publicly praising and, sometimes, criticizing the other. Ravel once “called Debussy ‘the most phenomenal genius in the history of French music,’ and said that his dearest wish would be, and I quote, ‘to die gently lulled in the tender and voluptuous embrace of Claude Debussy’s Prelude to the Afternoon of a Faun,’” (“Debussy and Ravel - an Unlikely Friendship,” South Carolina Public Radio, https://www.southcarolinapublicradio.org/show/a-minute-with-miles/2018-08-29/debussy-and-ravel-an-unlikely-friendship). However, despite their roughly decade-long friendship, “the two composers ceased to be on friendly terms in the middle of the 1900s, for musical and possibly personal reasons. Their admirers began to form factions, with adherents of one composer denigrating the other… The public tension led to personal estrangement. Ravel said, ‘It’s probably better for us, after all, to be on frigid terms for illogical reasons,’” (“Maurice Ravel,” Lumen, Music Appreciation, https://courses.lumenlearning.com/atd-epcc-musicappreciation/chapter/maurice-ravel/). Ravel gave financial support to Debussy’s estranged wife after he left her for another woman in 1904, though it is unclear whether this was the cause of their rift or was a result of it.

Normal letter folds and with the original envelope addressed in Debussy’s hand to Ravel. A spectacular and rare association. In nearly 50 years of auction records, we could not locate another example of a letter between the two giants of French music. [indexMusic]