Back to catalog
Lot 23 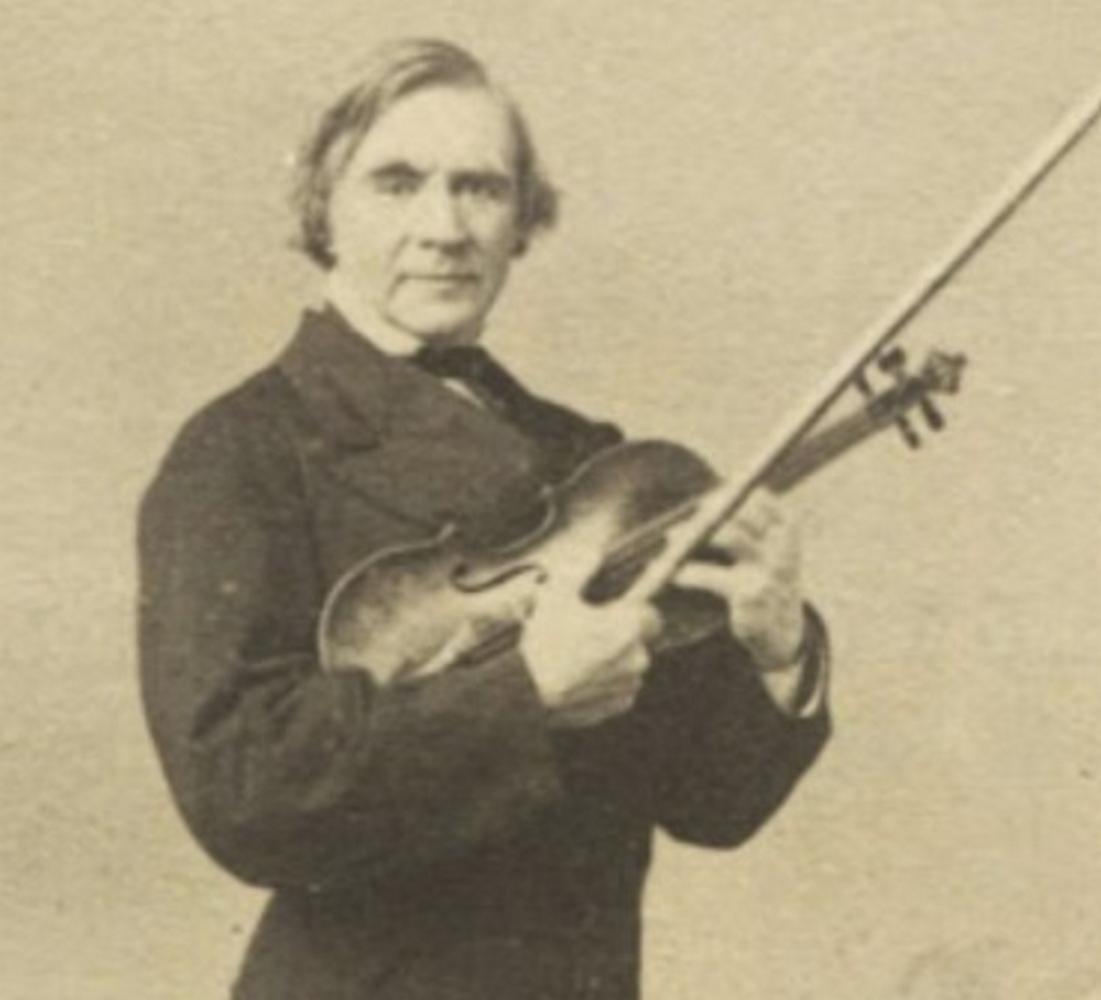 ALS by Norwegian Violinist Ole Bull from Selma, Alabama, to the President of NY Philharmonic Society 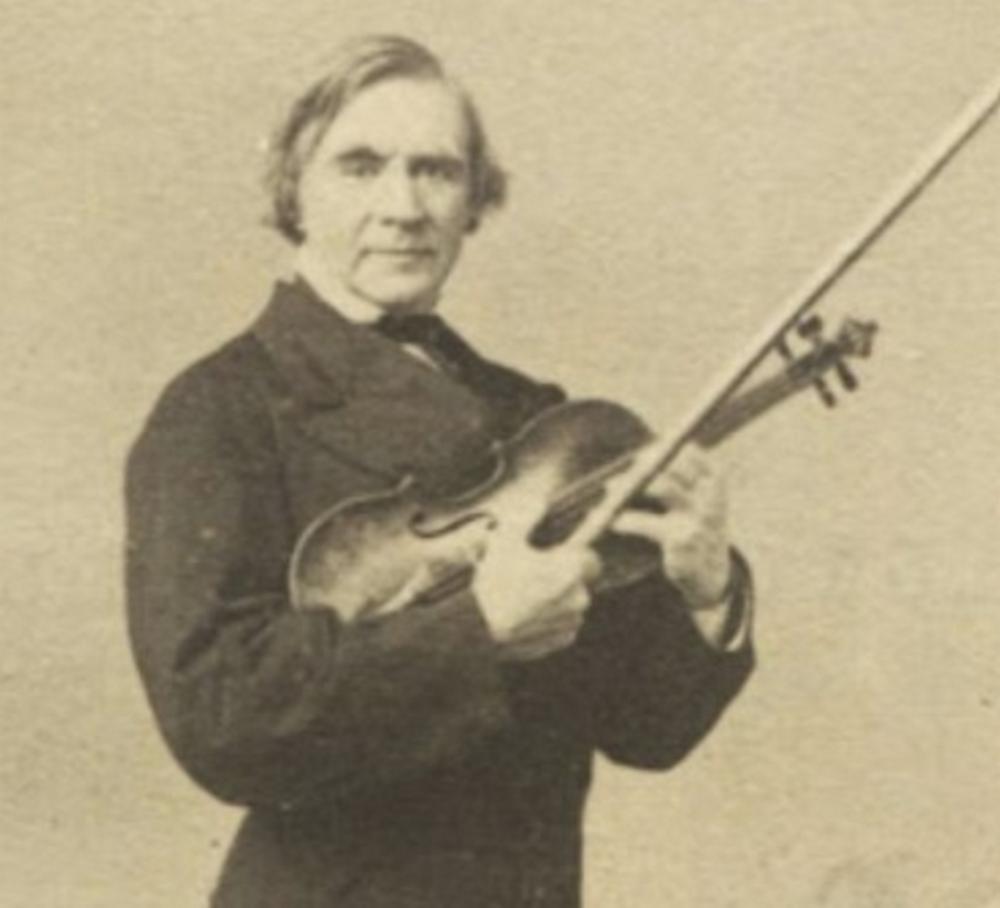 ALS by Norwegian Violinist Ole Bull from Selma, Alabama, to the President of NY Philharmonic Society

“By advice from Mrs. Bull our mutual friend (and my attorney in the case of a mortgage foreclosure) Mr. E.W. Staughton desires me to forward the sum of two hundred and fifty dollars before proceeding in the premises, and I accordingly enclose a draft in your favor for that sum with the request that you transmit it to him and also urge immediate action to the end that the matter and the monies paid to me at the earliest moment. I would also desire that friend Staughton advise me of the proceedings in the case and why, it cannot surely be for a retaining fee. I trust prompt action will characterize his movements in this case and on advice from him I will give you a power of attorney, to draw and hold the money for me in trust until my departure from Norway. I understand that the mortgage was retransferred from Mrs. Bull to my own, if such is not the case I wish Mr. Staughton to inform me correctly. I trust dear doctor I am not trespassing too much on your valuable time but that long, disinterested friendship of which I am so proud and zealous. With the warmest regards to Mrs. Doremus and all your family, I am dear Doctor your own… P.S. Will be in New Orleans 21-28th, Vicksburg, January 4 & 6, Nashville 14-18. Communications can be forwarded to either points by allowing five days for transmission.”

A child prodigy, Bull’s family discouraged a musical career until Edvard Grieg, to whom he was related by marriage, intervened. Bull attended the Leipzig Conservatory, and Robert Schumann compared his musical skills with those of Niccolò Paganini. A prolific composer and performer, Bull attained popularity around the world, bolstered by Norway’s romantic nationalism between the 1840s and 1860s, while still under Swedish control. Bull toured the United States on several occasions, even founding a colony in Pennsylvania called New Norway in 1852 and marrying, in 1870, Sara Chapman Thorp (1850-1911), the daughter of an American lumber baron from Wisconsin. After their marriage, the two spent several years living in Madison in a home built for them by Sara’s father, before moving to Cambridge, Massachusetts. Bull’s wife not only traveled with him on tour while occasionally accompanying him on the piano, but actively managed his financial affairs. Sara also hosted a salon in Cambridge dubbed “Cambridge Conferences,” which attracted local prominent individuals like Julia Ward Howe, Sarah Orne Jewett, William James, George Santayana, and others.

Our letter’s recipient was a preeminent chemist and physician noted for cofounding the New York Medical College and Long Island College Hospital. He taught chemistry and pioneered and taught the field of toxicology, his expertise frequently being called on in criminal matters. He also initiated the use of chlorine gas to disinfect contaminated ships and hospital wards as well as the use of compressed granulated gunpowder in firearms. In addition to his many achievements in medicine and chemistry, he served as the president of the New York Philharmonic Society, in which capacity he developed a relationship with Bull. In the March 1906 issue of The Critic, Doremus recounts the story of how he helped Edwin Booth return a stolen ring to Ole Bull during an 1868 performance at the Philharmonic Society. Doremus married to Estelle Emma Skidmore (1830-1905), a charter member of the National Society of the Daughters of the American Revolution and a prominent supporter of the arts.

Edwin Wallace Stoughton (1818-1882) was a New York patent attorney who represented Charles Goodyear in his lawsuits over the patent for vulcanized rubber. He defended Ulysses S. Grant’s decision to dispatch federal troops to Louisiana during reconstruction and represented Rutherford B. Hayes in the disputed 1876 election that resulted in the Compromise of 1877, which placed Hayes in the White House in exchange for the withdrawal of federal troops from the South and the end of Reconstruction. For his efforts, Hayes appointed Stoughton minister to Russia.

Written on three pages of a folded sheet with some ink show through, otherwise in very fine condition. [indexMusic]