Back to catalog
Lot 86 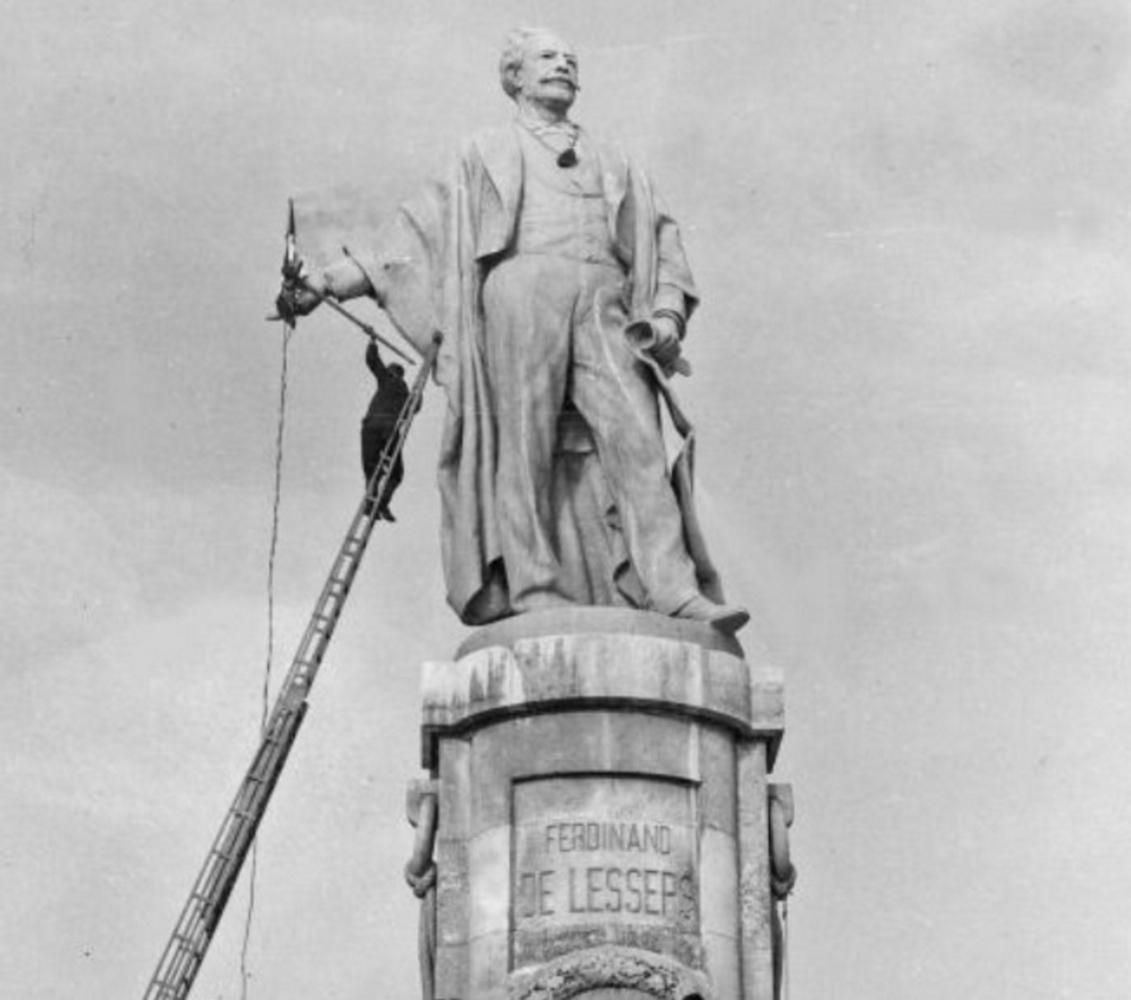 De Lesseps: “The canalization of the Isthmus of Suez” 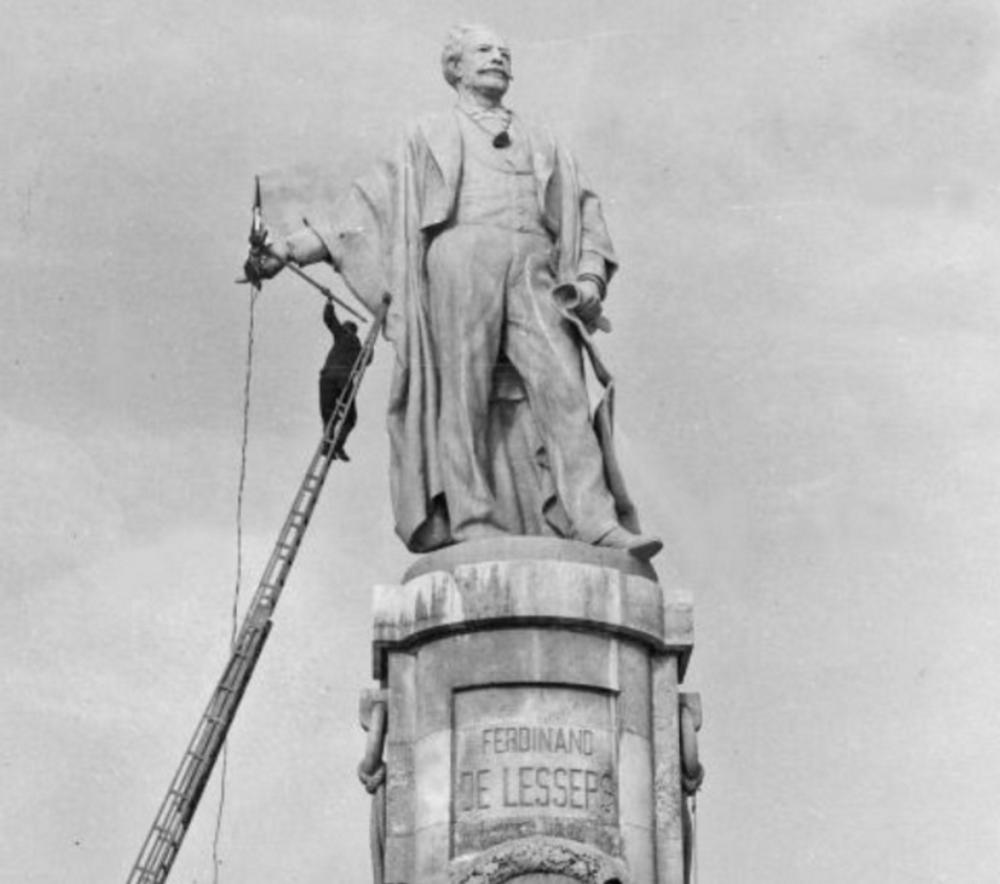 De Lesseps: “The canalization of the Isthmus of Suez”

LESSEPS, FERDINAND DE. (1805-1894). French diplomat and promoter of the Suez Canal. LS. (“Ferd. De Lesseps”). 1p. 4to. Paris, May 27, 1856. To the editor-in-chief of a French newspaper. An especially early reference to the monumental construction of the Suez Canal. In French with translation.

“I have the honor to send you the reports of the studies carried out in Egypt by the International Commission for the drilling of the Isthmus of Suez, a reply from Mr. B[arthéle]my. St. Hilaire to the Edinburgh Review, the deed of concession including the requirement specifications and the statutes of the Compagnie Universelle.

I submit these documents for your consideration, hoping that you will be willing to give an account of them, and I am pleased to take this opportunity to express to you my thanks for the enlightened support you have spontaneously given to the project of the canalization of the Isthmus of Suez.

It is thanks to the French press above all that this project has reached the point of imminent execution where it is today and its support will not fail to contribute to the lasting success.

Please accept, Sir, the assurances of my highest consideration”

As a consular official in Egypt from 1832-1836, de Lesseps became interested in constructing a canal through the Isthmus of Suez, a project that occupied him for more than thirty years. With the assistance of the Viceroy of Egypt, Mohammed Said, agreements were signed in the 1850s. Our letter mentions the Commission Internationale pour le percement de l’Isthme de Suez, a body of European experts assembled by de Lesseps in 1855 at the behest of the Viceroy. The commission’s most influential member was Jules Barthélemy-Saint-Hilaire (1805-1895), mentioned in our letter, and rumored to be Napoleon’s illegitimate son, who had worked for the Ministry of Finance and as a journalist prior to taking up an academic post. The Revolution of 1848 returned him to political life as a member of a commission on education. Barthélemy-Saint-Hilaire’s contributions to the Suez commission’s report, helped sway French public opinion in favor of the project.

Having established the feasibility of the project, in 1859 the Universal Company of the Maritime Canal of Suez began its work using Egyptian forced labor. Final approval by the Ottoman Sultan, who ruled Egypt, did not come until 1866, and on November 17, 1869, in the presence of Empress Eugenie of France, and with great fanfare, the Suez Canal opened. At its completion, its cost exceeded 420,000,000 francs, and was considered the greatest engineering achievement of its time.

Folded once horizontally with some light wear along the right edge, in fine condition. [indexhistory]