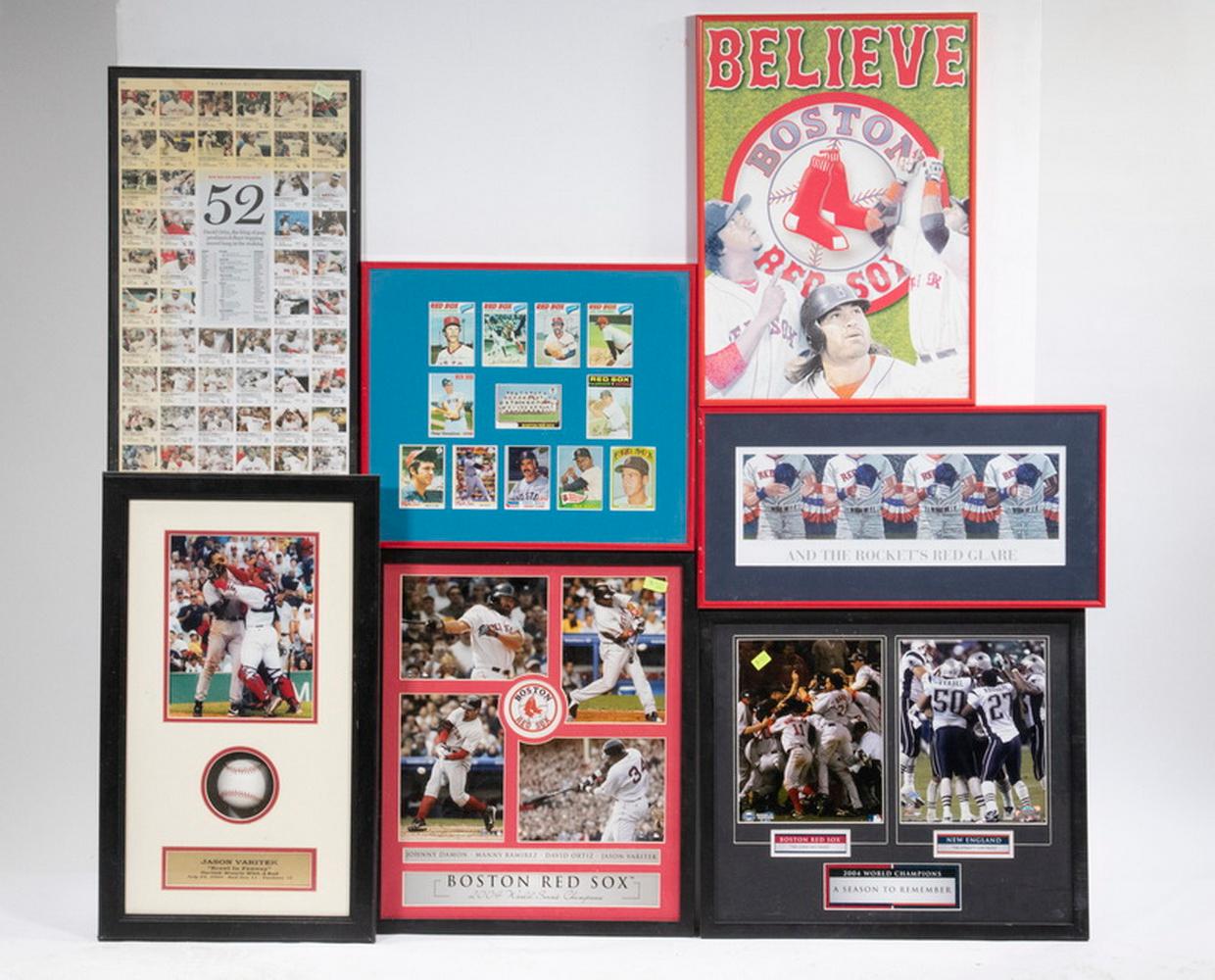 Sports & Sporting
by Thomaston Place Auction Galleries
December 3, 2021 10:00 AM EST
Thomaston, ME, US

You agree to pay a buyer's premium of up to 20.0% and any applicable taxes and shipping.