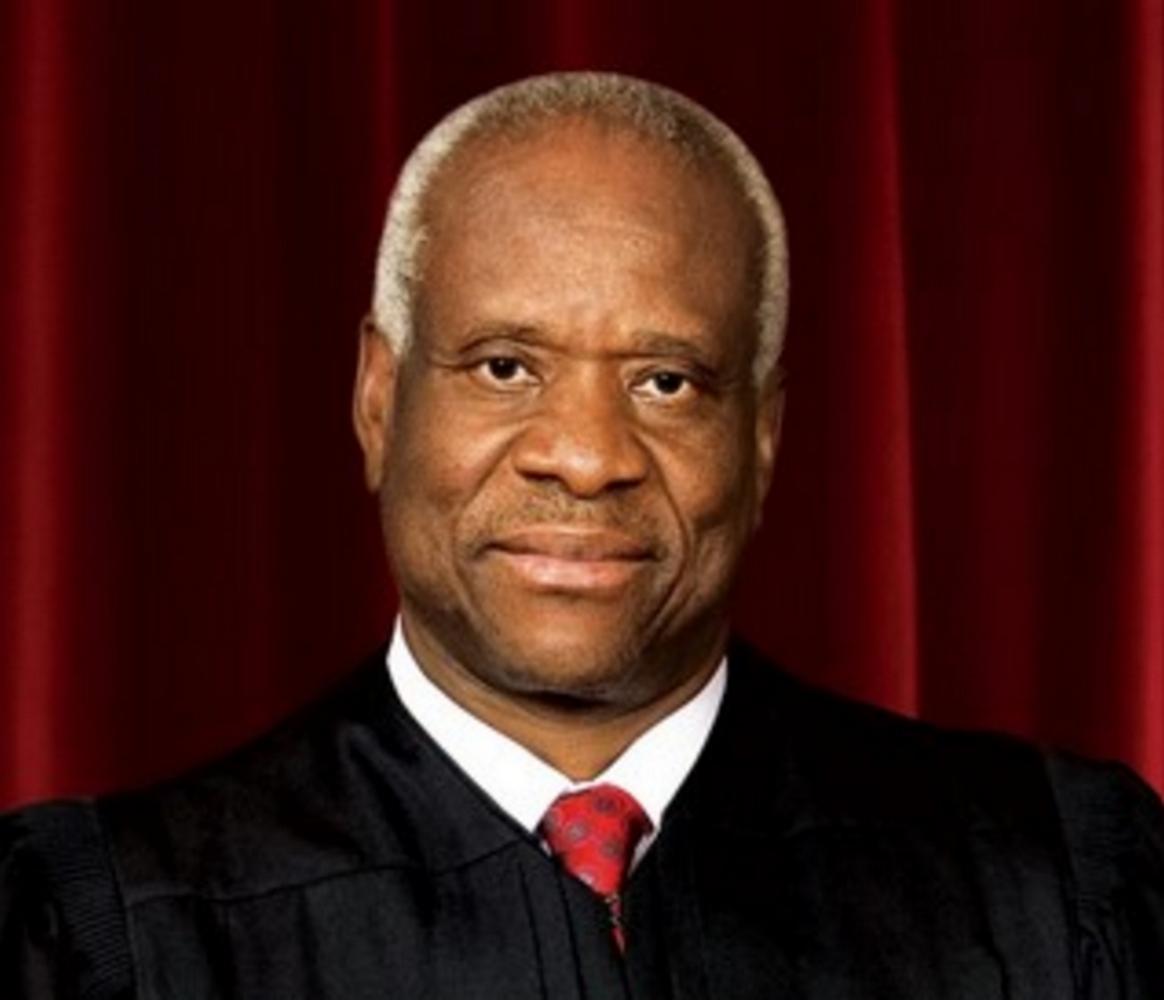 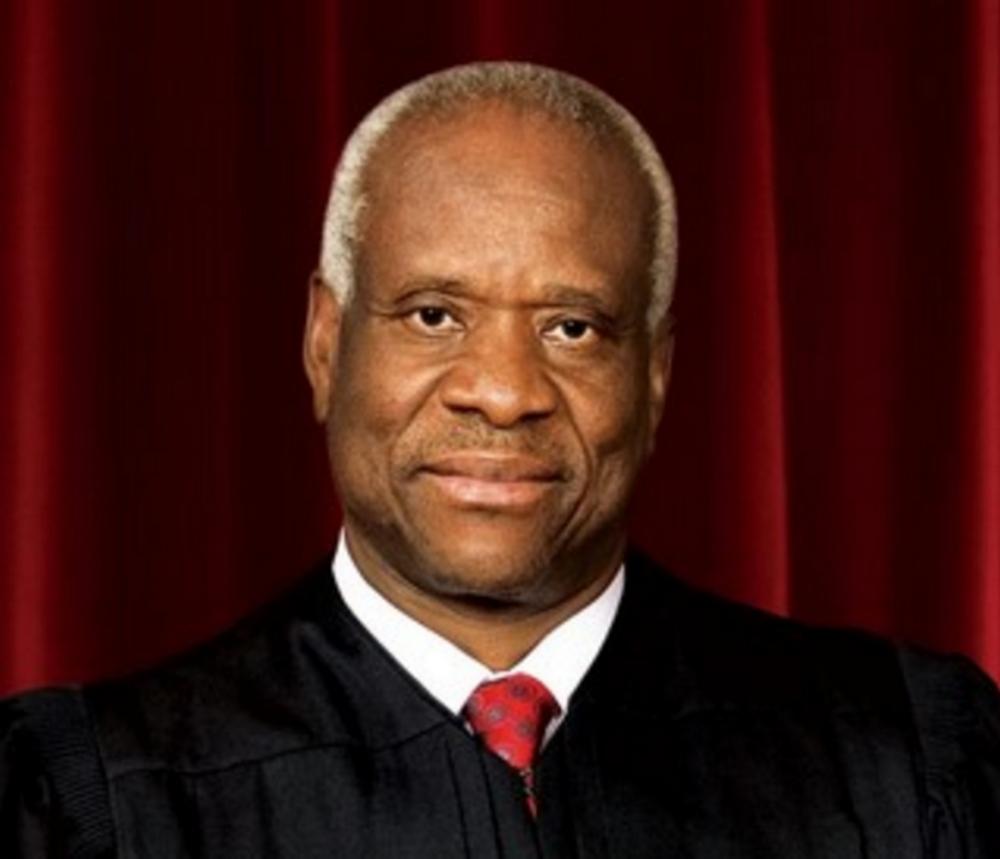 “I am finally getting a chance to thank you for your correspondence of July 7, 1991. I have been overwhelmed by an avalanche of cards and letters since my confirmation last October, and the press of Court business during the just-completed Term never gave me a proper opportunity to respond. Please know that your good wishes are greatly appreciated. The past year has been, to say the least, a challenge for me and for my family, but the warmth and support of friends like you have seen us through… [in holograph:] P.S. Thanks for your kind note!”

Born into poverty in rural Georgia, Thomas aspired to join the priesthood but abandoned the seminary after witnessing racism in the church. He earned a law degree from Yale Law School and served as Missouri’s assistant attorney general. Moving to Washington, D.C. he worked as a Senate legislative assistant before joining Ronald Reagan’s administration as the assistant secretary of education for the Office of Civil Rights and chairman of the Equal Employment Opportunity Commission (EEOC). In October 1989, President George H.W. Bush nominated Thomas to the United States Court of Appeals for the District of Columbia Circuit. Less than two years later, in July 1991, President Bush nominated him to the Supreme Court after the retirement of Thurgood Marshall, the first African-American justice. The confirmation hearings were combative from the beginning because of Thomas’ conservative views on such issues as abortion, but after allegations of sexual harassment came to light, Thomas’ treatment of a young attorney named Anita Hill, his subordinate at the EEOC, became the focus of the protracted hearings. Although Thomas’ allies tried to impugn Hill’s character, public opinion was in her favor. Nonetheless, Thomas was narrowly confirmed by the Democratically controlled Senate by a vote of 52 to 48 and was confirmed on October 23, 1991. During his long tenure, he has been noted for his conservatism, his silence on the bench, and his originalist interpretation of the law, often in line with late Supreme Court Justice Antonin Scalia.