Back to catalog
Lot 29 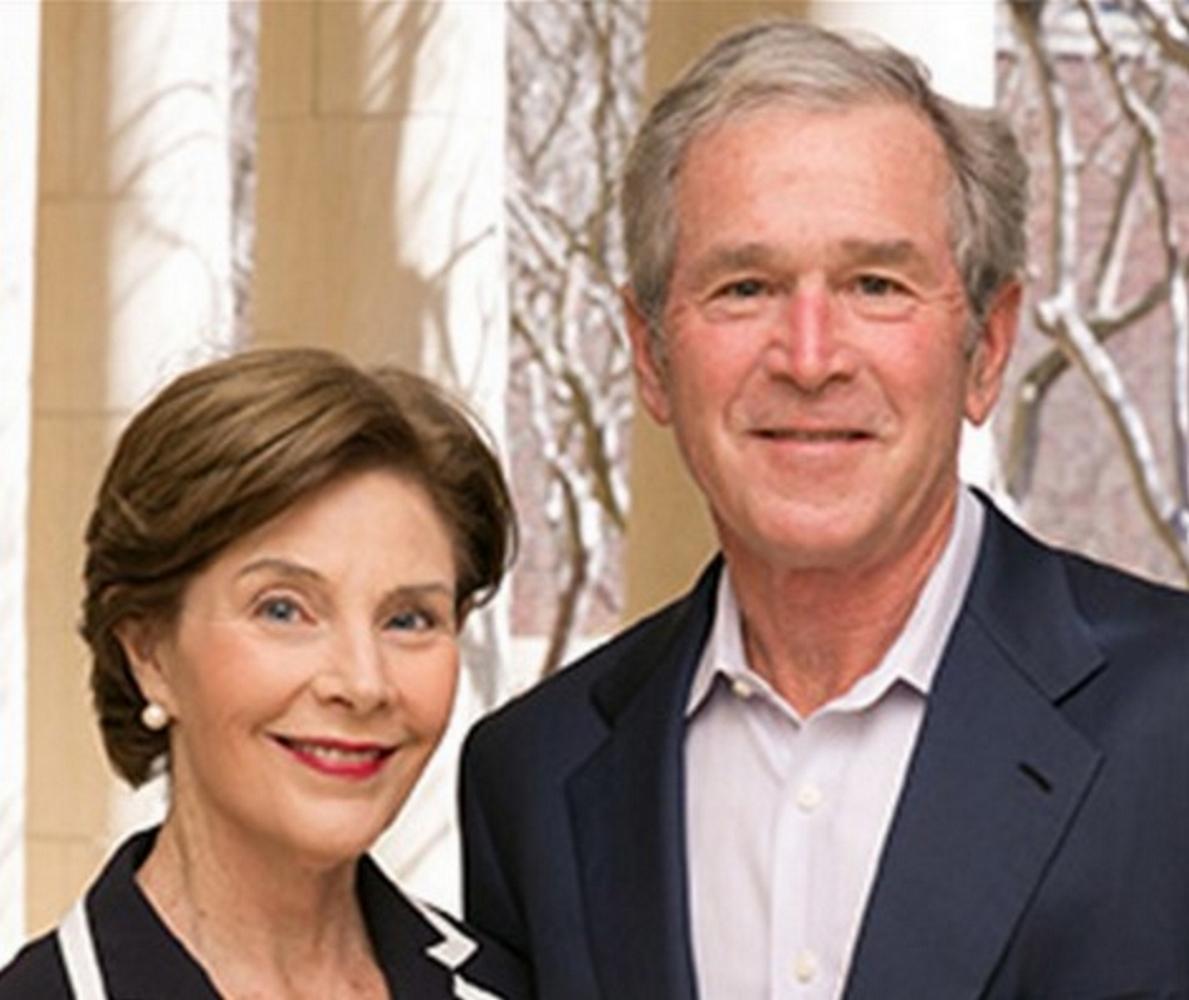 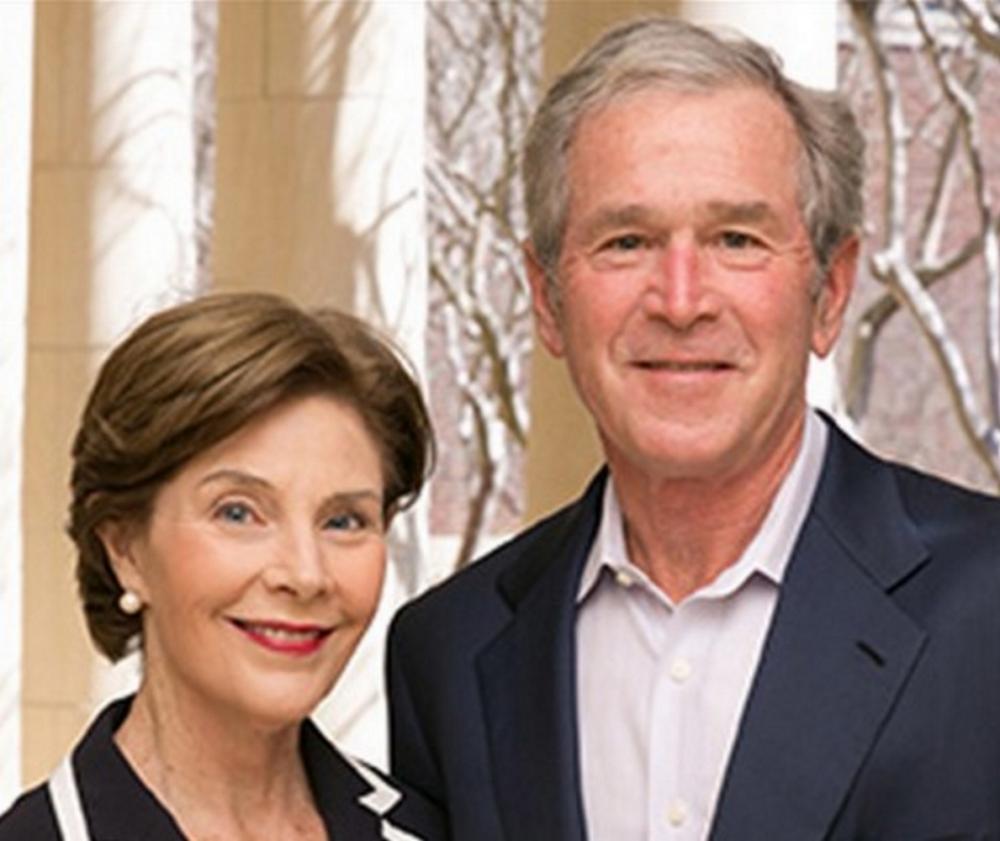 “In Maura’s gracious letter, we learned of your recent loss. The pain of losing a child is a grief no parent should have to bear, and we are deeply saddened by your son’s death.

Though we missed you and Maura very much at the ceremony marking the reopening of Pennsylvania Avenue, your husband’s inspired vision was certainly present. Senator Moynihan’s strength of purpose and wise foresight will always be felt by those who traverse the Avenue and appreciate its history and beauty.

Bush followed his father into the oil business after graduating from Yale and Harvard Business School. Elected to the House of Representatives in 1977, he became governor of Texas in 1994. Bush’s contested election to the nation’s highest office in 2000 was decided by the U.S. Supreme Court. President Bush’s response to the terrorist attacks on September 11, 2001, was to commit U.S. combat forces in Afghanistan and Iraq, a decision that brought him considerable domestic and international criticism.

Our letter references the death of the Moynihan’s’ oldest child, John McCloskey Moynihan (1960-2004), author of the posthumously published The Voyage of the Rose City: An Adventure at Sea. John died at the age of 44 of liver failure, possibly caused by hepatitis contracted while living in India as a child. The president and first lady also mention the Moynihan’s’ daughter Maura Moynihan (b. 1965), a writer and human rights activist.

The letter also refers to the reopening of Pennsylvania Avenue, which connects the White House to the Capitol Building, and which had been closed to pedestrians since January 2004 to implement security measures and aesthetic improvements. Moynihan had originally become involved in the Pennsylvania Avenue redevelopment plan under President Johnson as a favor to the recently widowed First Lady Jacqueline Kennedy. First Lady Laura Bush presided over the opening ceremony on November 10. “John V. Cogbill III, chairman of the National Capital Planning Commission, which initiated the proposal to redesign Pennsylvania Avenue in 2001, said the reopening is a symbolic milestone in a post-Sept. 11 Washington that continues to struggle with striking a balance between security and openness,” (“America’s Main Street Revisited,” The Washington Post, Fernandez).

Elizabeth Moynihan was very active in politics, acting as Moynihan’s campaign manager and advising him throughout his career.

In excellent condition, never folded, and very rare with the signatures of both the president and first lady. [indexhistory]