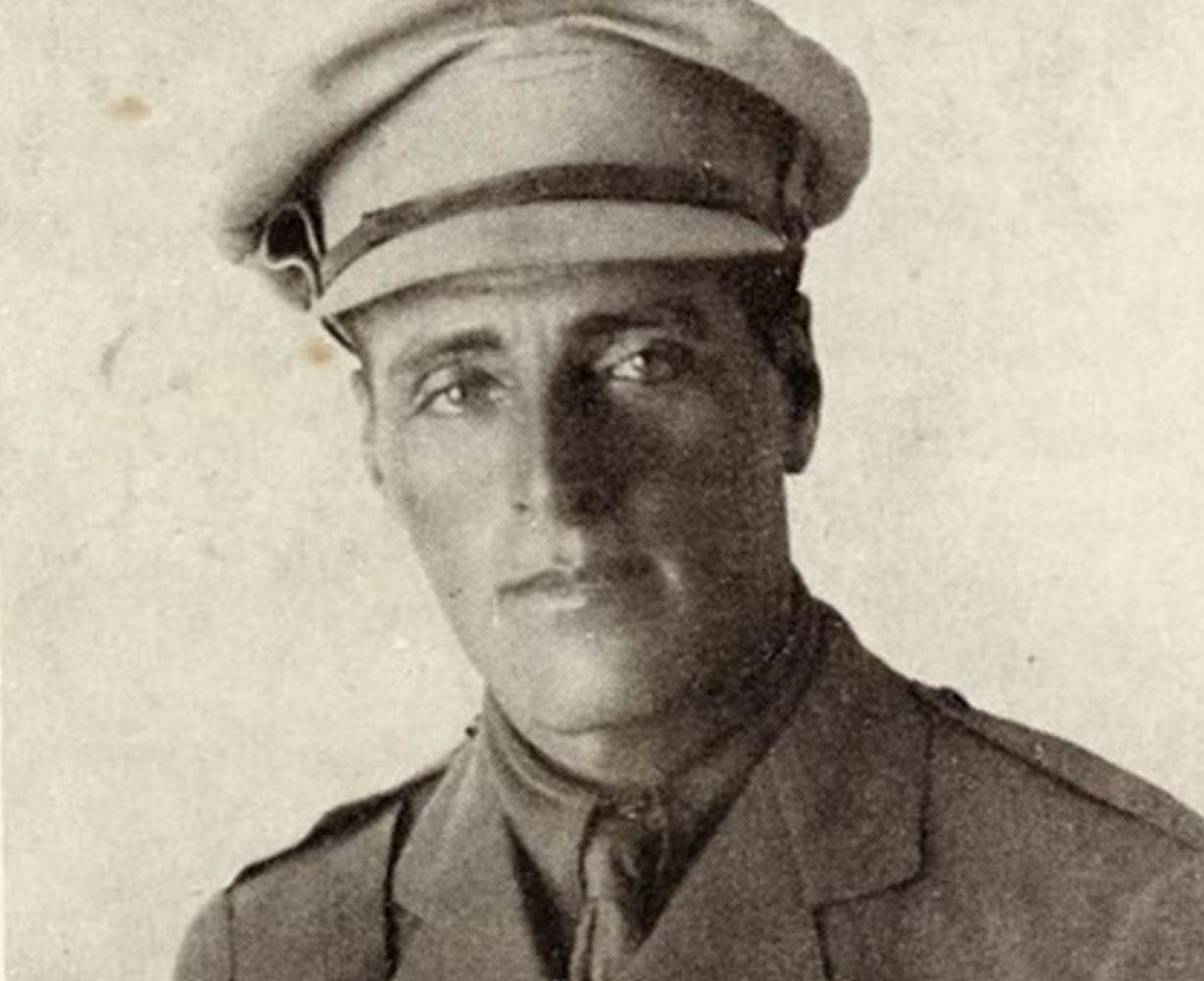 Trumpeldor on the Danger to Zionists During the Russian Civil War 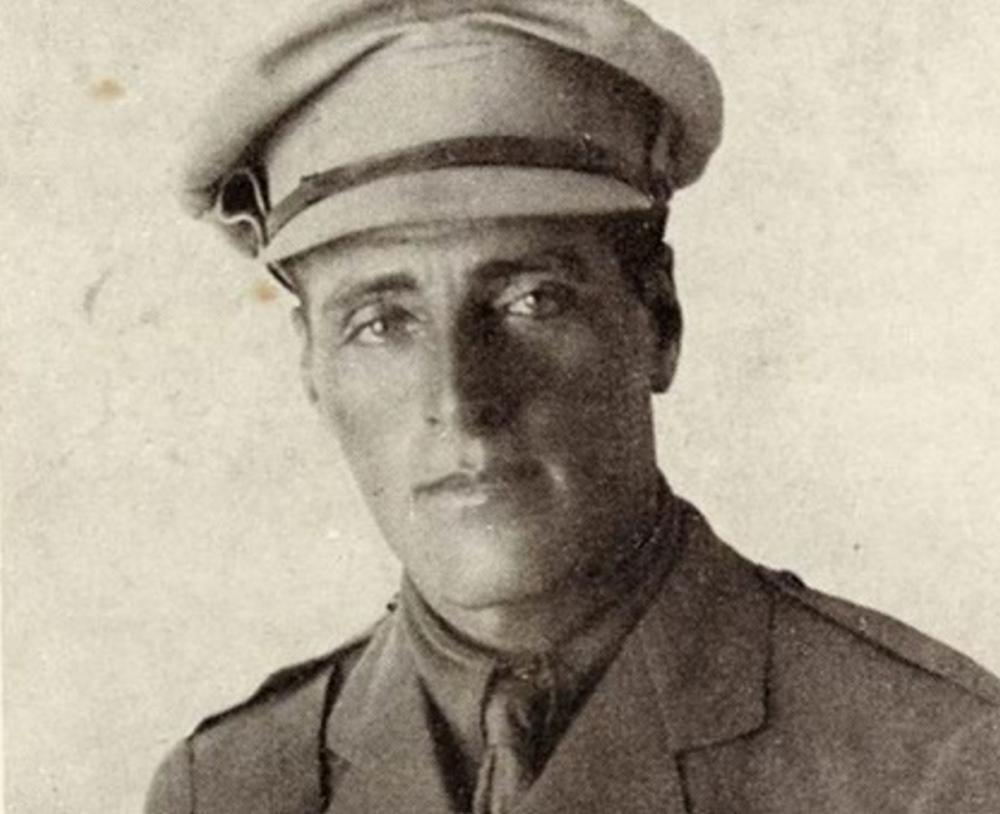 Trumpeldor on the Danger to Zionists During the Russian Civil War

“Dear comrade, You don’t need any special documents. It is hard to get any during this time and it is not safe to keep them. When time and occasion comes, you can simply state that you are a Zionist, we know each other rather well and share common beliefs. You may also show my letters. I think all of that will be enough for you to be welcomed. Best regards, Labor Zion…”

Born in Pyatigorsk in the North Caucasus, Trumpeldor abandoned his training as a dentist to join the Russian army in 1902, losing an arm during the Russo-Japanese War. He quickly returned to active duty but was taken prisoner by the Japanese. After regaining his freedom, he became the most decorated Jewish soldier in the Russian army and the first Jew to be offered an officer’s commission. However, because of his disability, Trumpeldor resigned from the military to study law. Increasingly interested in Zionism’s goal of establishing a Jewish homeland, Trumpeldor, in 1911, immigrated to Palestine (Erez Israel), then part of the Ottoman Empire, where he lived and worked on several collective farms, while helping defend Jewish settlements in the Lower Galilee.

With the outbreak of World War I in 1914, Trumpeldor, as a Russian subject, became an enemy alien in Ottoman Palestine and was deported to Egypt where he organized his fellow deportees into a military organization to assist the British in liberating Palestine from the Ottomans. The next year Trumpeldor established the Zion Mule Corps or Jewish Legion, part of the 38th and 42nd Battalions of Royal Fusiliers. Most Jewish volunteers were deployed to the Dardanelles during the Gallipoli Campaign, fighting heroically against the Turks, after which they returned to Egypt and disbanded in 1916.

To persuade the Russian army to form Jewish regiments to liberate Palestine from Ottoman control, Trumpeldor returned to Russia in June 1917, in the chaotic months between the February and October Revolutions and five months before the Balfour Declaration. After briefly winning permission, the plan was cancelled when Russia concluded a peace treaty with Germany in January 1918. By that time, Russia had descended into civil war, with the Bolshevik Red Army fighting the anti-communist White Army and rival revolutionaries. The protracted instability, which included worsening violence against Russian Jews, especially by the White Army which, during the “White Terror” executed more than a hundred thousand Jewish peasants, lasted until 1923. It was in this dangerous atmosphere that Trumpeldor helped establish the He-Halutz movement in Russia, preparing young Jewish settlers for relocation to Palestine. He was elected chairman of He-Halutz in 1919 and, in the same year, returned to Palestine where he proposed the immigration of 10,000 Russian-Jewish soldiers to British-occupied Palestine.

On March 1, 1920, the Jewish farming village of Tel Hai in the Upper Galilee’s Hulah Valley, came under attack by Shiite gangs from neighboring Lebanon who were searching for French soldiers. Anticipating trouble, a militia led by Trumpeldor and organized by the Jewish defense organization, Hashomer, arrived and a skirmish broke out resulting in casualties on both sides, including the fatally wounded Trumpeldor, who had been shot in the stomach. His last words were reported to have been, “Never mind, it is good to die for our country” (“Ein davar, tov lamut be’ad artzeinu”) an expression in Israel that became as famous as Nathan Hale’s, “I only regret that I have but one life to lose for my country” is in the United States. Trumpeldor remains, to this day, one of Israel’s greatest military heroes. The northern Israeli town of Kiryat Shemona, literally, “Town of the Eight,” was so named to honor the eight who died at Tel Hai.