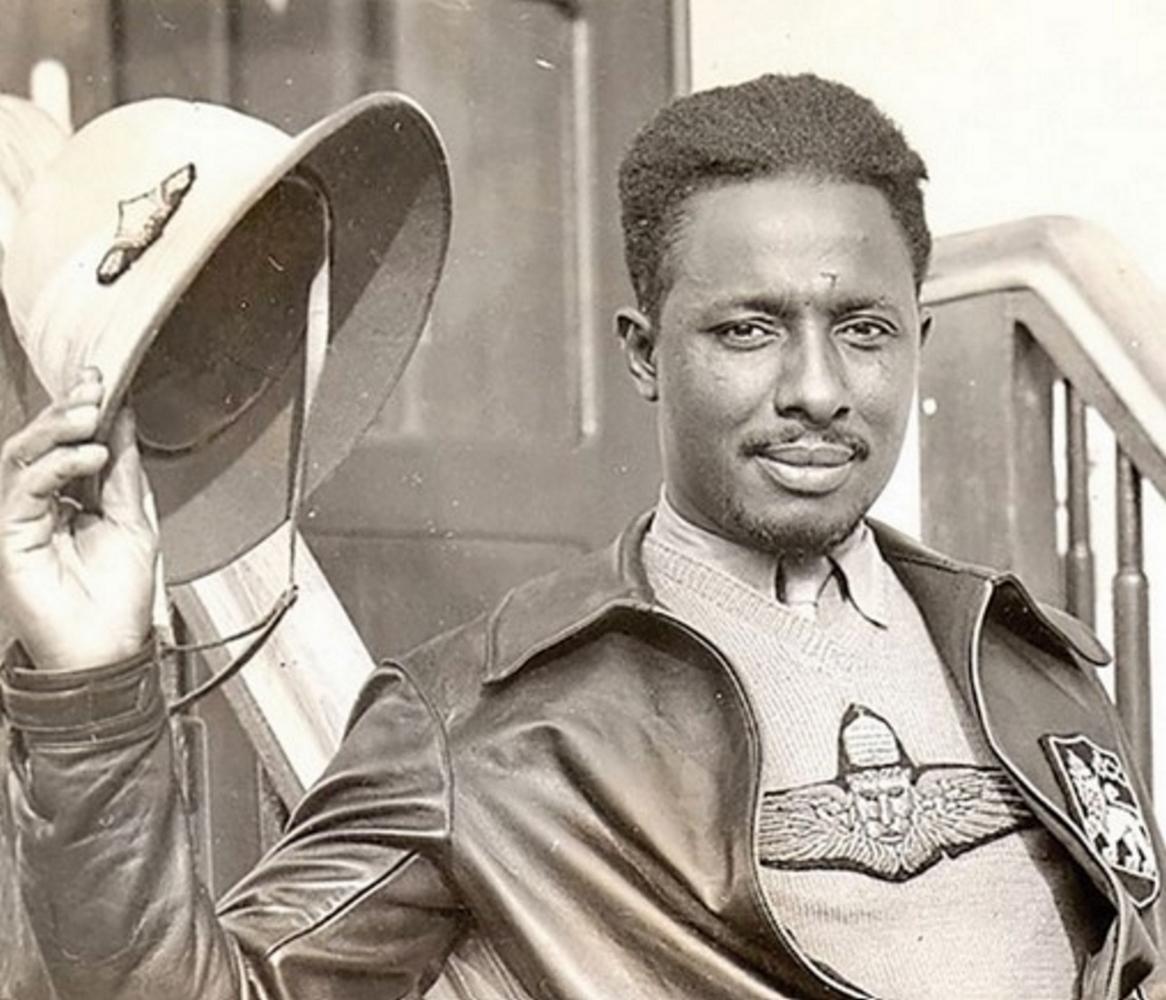 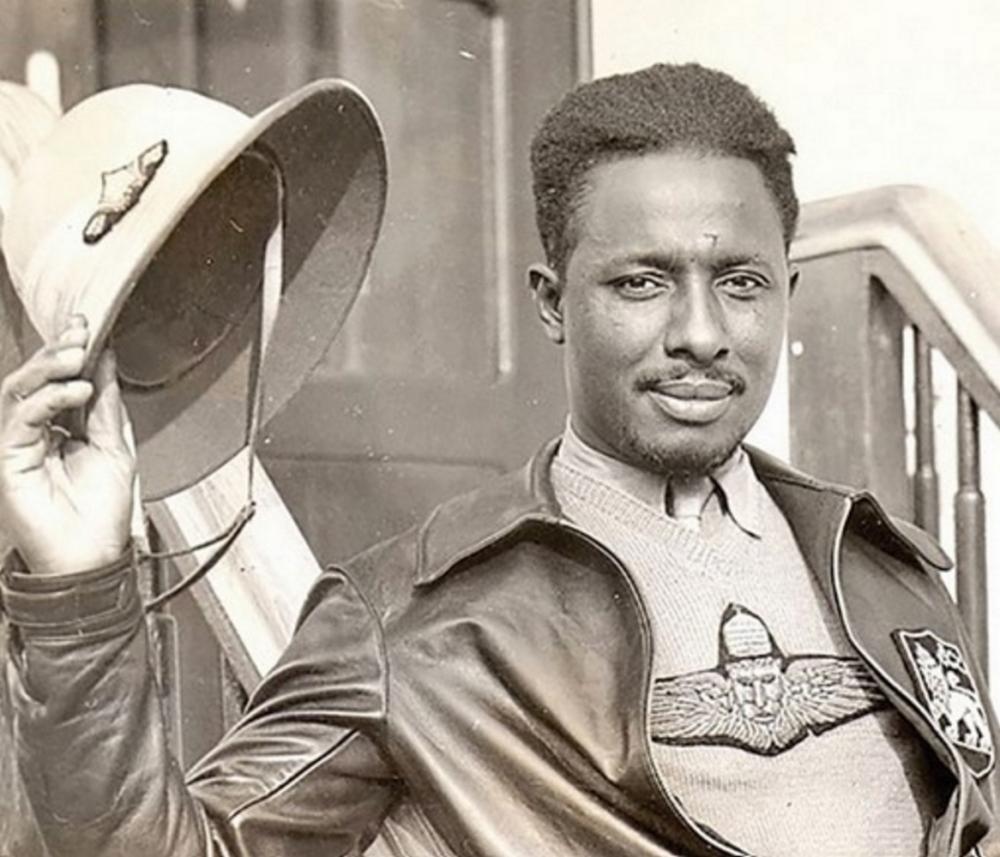 Despite being barred from earning a high school diploma in his native Mississippi, Robinson attended the Tuskegee Institute, where he studied automotive mechanics and graduated in three years. Robinson persevered in the face of racial discrimination and put his mechanical skills to work in Detroit, but his passion for flying motivated him to pursue a career in the aviation industry. After repeated rejections by Chicago’s Curtiss-Wright School of Aviation, Robinson took a janitorial job, unofficially auditing classes until, after impressing an instructor with an airplane he built with his Aero Study Group, he became the school’s first black student. Robinson earned his pilot’s license and convinced the school to admit the other African-American members of his Aero Study Group. Later, he co-founded the Challenger Air Pilots Association for African-Americans, and established the John Robinson School of Aviation in Illinois, while collaborating with his alma mater, Tuskegee, to establish an aviation school there as well.

In 1935, alarmed at Ethiopia’s threatened status as Africa’s only uncolonized nation, and anxious to expand aviation opportunities for black pilots, Robinson voluntarily joined the Ethiopian air force in its defense against Fascist Italy’s invasion during the Second Italo-Ethiopian War. Robinson’s existing reputation was such that he was personally invited by Ethiopian Emperor Haile Selassie to accept an officer’s commission. Shortly after his arrival in Addis Ababa, Robinson was placed in command of the Ethiopian Air Force. Unfortunately, the small force was no match for Italy’s and the country was annexed in May 1936, after which, amidst much acclaim, Robinson returned to the United States and continued to push for equality for African-American soldiers in the U.S. military. Robinson is often cited as the catalyst for the establishment of the Tuskegee Airmen, the famous World War II African-American pilot corps. After Ethiopia was liberated from Italy in 1944, Robinson helped create a pilot training school there as well as Ethiopian Airlines. He died in a plane crash in Addis Ababa in 1954.

With light matte burn at the edges, otherwise fine and rare. [indexhistory]