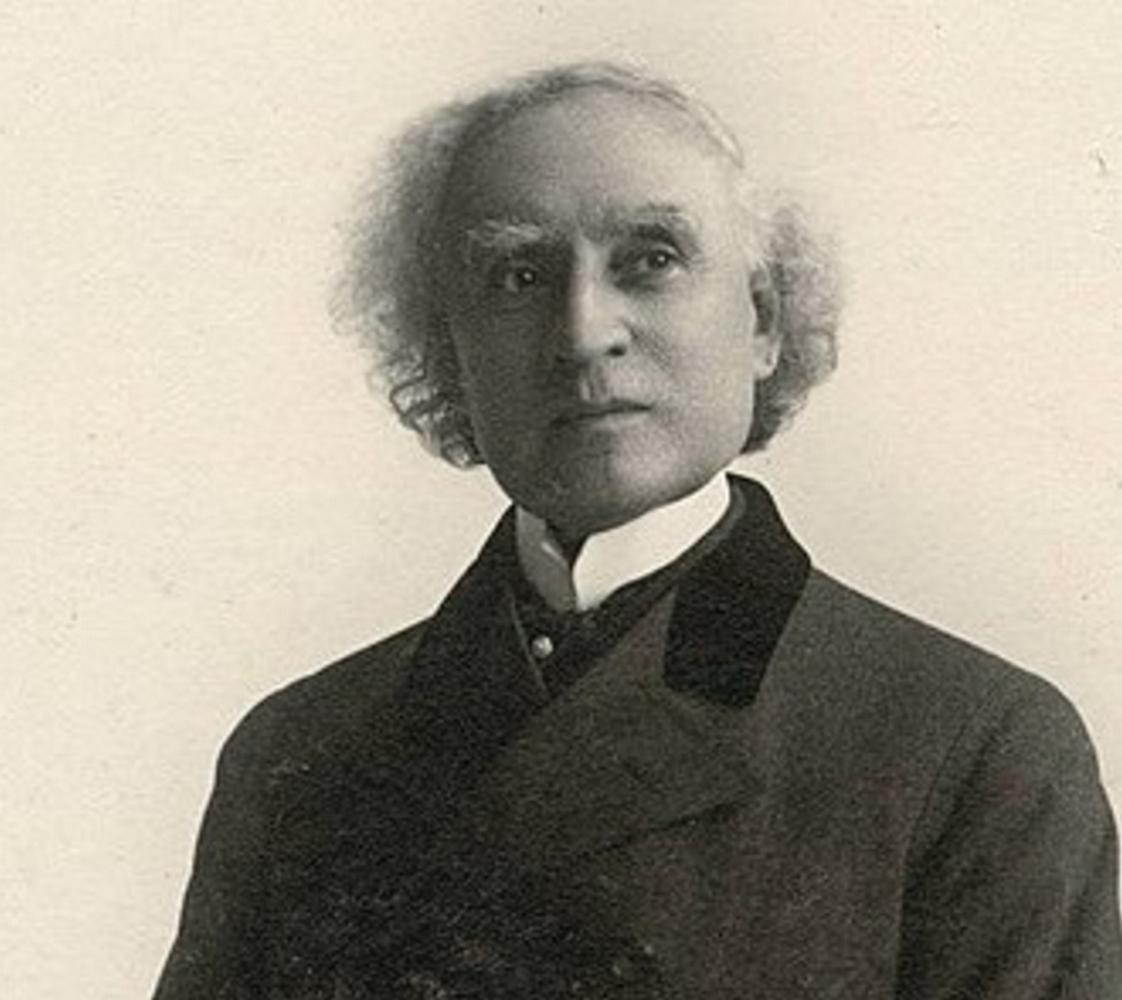 Only Black Jewish Officer in Both Confederate and Union Armies, Who Later Became a Celebrated, Late 19th Century Actor 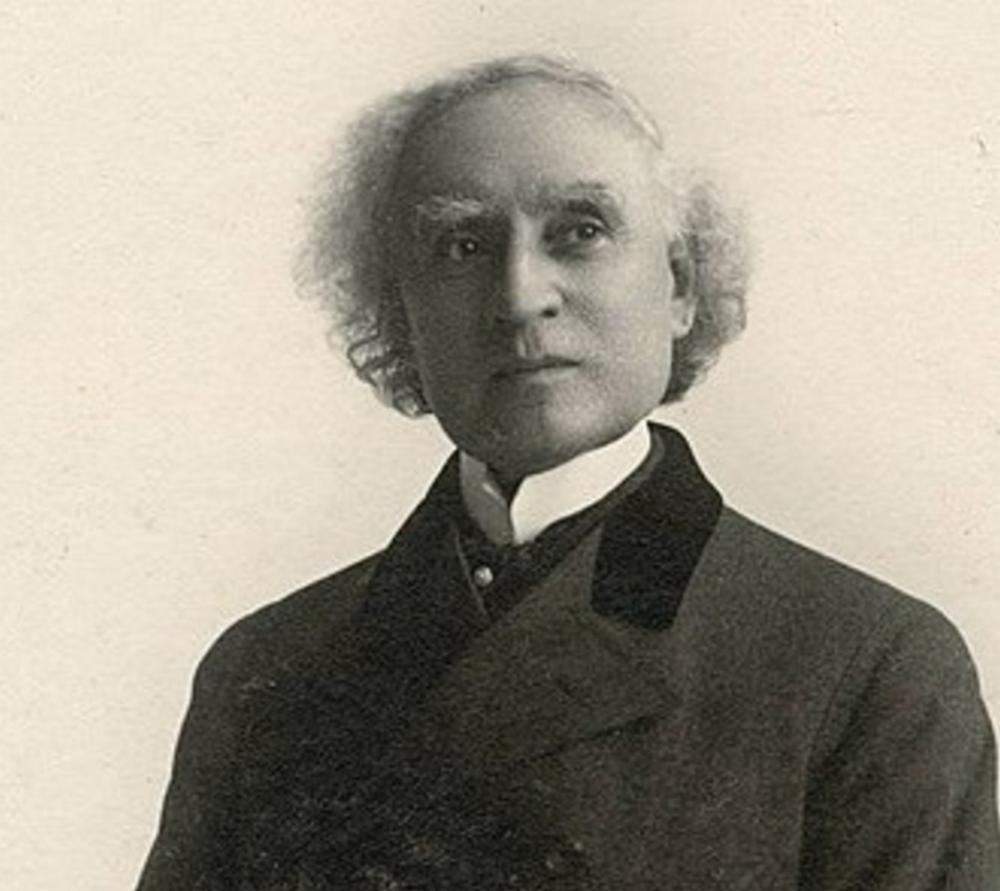 Only Black Jewish Officer in Both Confederate and Union Armies, Who Later Became a Celebrated, Late 19th Century Actor

“Don’t consider me at all presumptuous, but I should feel grateful and obligated were you to drop into the Bowdoin [Square Theater] tomorrow evening & see some bit of my Richelieu – a character I take such wholesale pride in. I feel you will be pleased, and I more than grateful. Come if you can. Humbly yours…”

Morris (or Moritz) W. Morris was born of Spanish, African and Jewish descent in Jamaica, part of the British West Indies, where Jews comprised 18% of the population by the early 18th century. After his English father was recalled to Great Britain on business, Morrison and his mother moved to the United States and settled in New Orleans where his maternal uncle lived. “At the outbreak of the Civil War, he enlisted in the 1st Louisiana Native Guard, the first official black military regiment in the Confederacy, with other free blacks. He soon rose to the rank of lieutenant, becoming the first black Jewish officer to serve in the Confederate Army. When the Louisiana State Legislature banned people of color from serving in the Confederate Army in February 1862, the regiment was disbanded. Morris and about 10% of the other former 1st Louisiana Native Guard joined the Union Army in September 1862 and were organized into a new unit that was assigned the same name. There Morris became the first black Jewish officer in the Union Army,” (Morris W. Morris/Lewis Morrison (1845-1906),” Black Past, https://www.blackpast.org/african-american-history/morris-morris-w-lewis-morrison-1845-1906/, Savage).

Three years after the war Morris left the military and changed his name to Lewis Morrison, likely to hide his Jewish heritage, to pursue a theatrical career. His first performance in New Orleans was in Loan of a Lover, and Morrison eventually acted opposite Edwin Booth who played the title role in Edward Bulwer-Lytton’s play Richelieu; Or the Conspiracy. Morrison rose to fame for his role in Victor Durand, and formed his own touring company, performing in San Francisco, Philadelphia and New York where he appeared in The Legion of Honor at the Park Theater, under Henry E. Abbey’s direction. It is for his role as Mephistopheles in Goethe’s Faust, which he portrayed in New York from 1885 until 1906, that he became best known.

Our letter refers to Morrison’s 1892 portrayal of Cardinal Richelieu in Richelieu at the Bowdoin Square Theatre in Boston. A contemporary account, which compares his Richelieu to Booth’s earlier portrayal, reports, “Mr. Morrison was given abundant applause and many times called before the curtain, and after the delivery of the curse in the fourth act he was compelled to answer the applause rendered him by a speech… Perhaps the many-sided character of the wily cardinal may never be fully presented by one man on the stage, but Lewis Morrison has made an attempt of which he may well be proud,” (“He Proves a Master: Morrison as the Cardinal is a Strong Actor,” The Boston Globe, October 29, 1892).

Morrison’s fame was such that his 1886 divorce from his first wife, actress Rose Wood, was reported in detail in The New York Times, which called him “one of the leading actors of the Pacific coast, and one of the best impersonators of ‘villainous’ parts on any stage,” (“An Actress Seeks a Divorce,” The New York Times, May 9, 1886). Several descendants have also enjoyed theatrical careers including his daughter Adrienne Morrison, granddaughters Constance, Barbara and Joan Bennet, and American talk show star Morton Downy, Jr., who was his great-grandson.

Lightly toned at the edges, folded and mounted to another sheet, in good condition. There are several newspaper clippings from the 1892 The Boston Times relating to the theater pasted on the verso of the sheet.

An astonishingly interesting personality whose autographs are very rare; the only letter by Morrison we have ever seen. [indexhistory] [indexJudaica]