Back to catalog
Lot 94 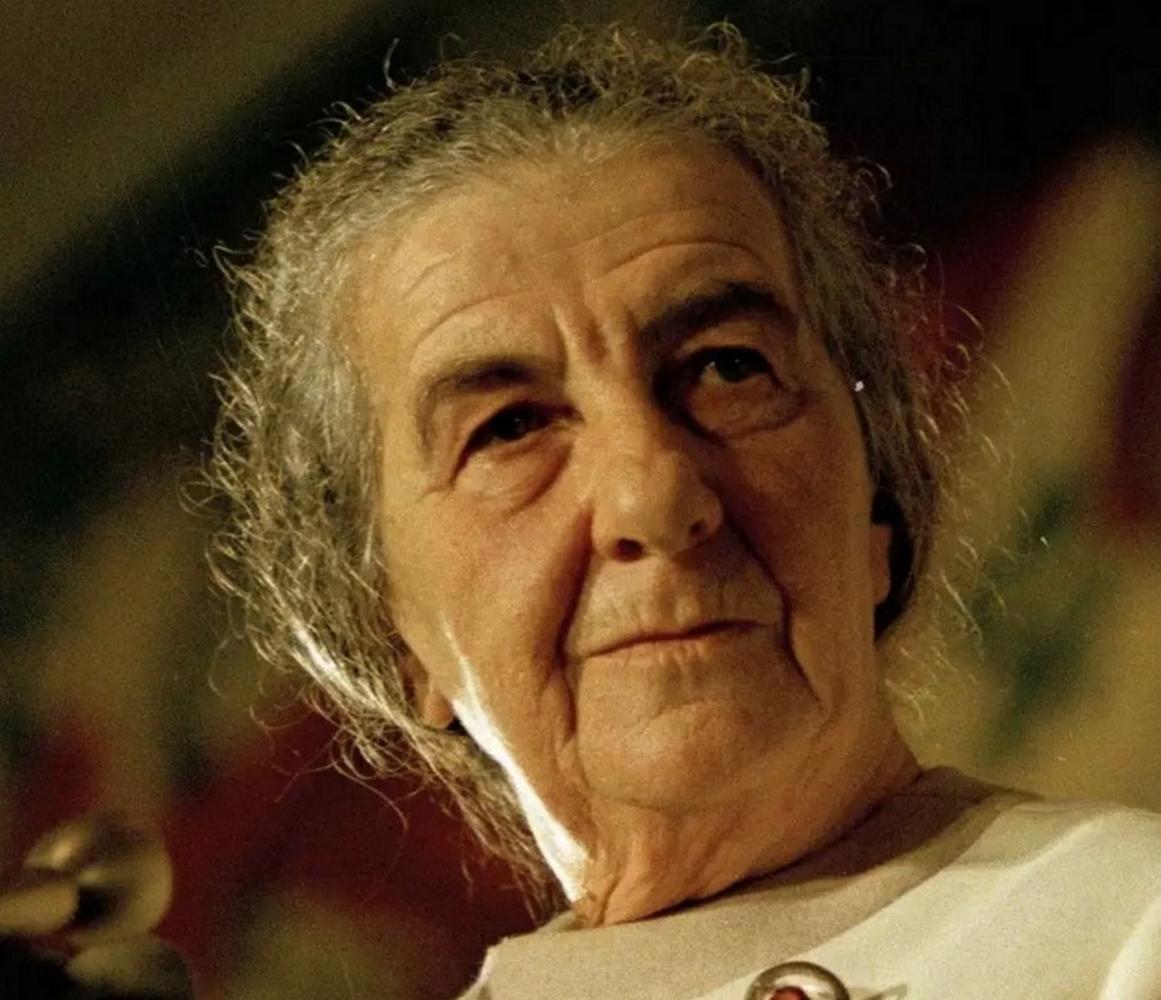 Golda Meir on “the terrible days of the winter 1948 came to life again in my memory, for all their pain and for all their greatness” 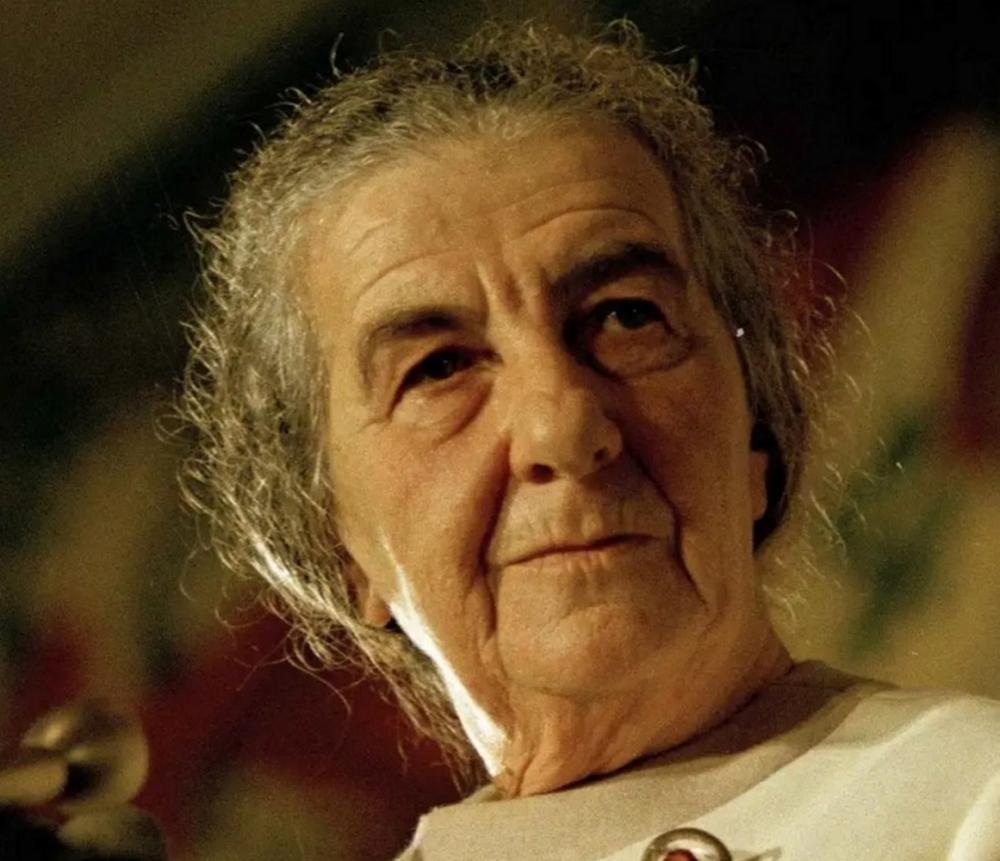 Golda Meir on “the terrible days of the winter 1948 came to life again in my memory, for all their pain and for all their greatness”

“On the eve of Memorial Day for IDF casualties, I received the two books you honored me with.

I perused the book ‘In the Path of the Palmach,’ and the terrible days of the winter 1948 came to life again in my memory, for all their pain and for all their greatness. I also perused ‘Young Scientists in Israel’ and saw the deep connection between the two books, the same characteristic that we have here, the connection of struggle and creation that accompanies us from the beginning of our journey in this country.

May we not know any more parchments of fire.

Meir joined the Zionist movement while still growing up in the United States, becoming a leader in the Zionist Party of her hometown, Milwaukee. In 1921, she and her husband moved to a kibbutz in Palestine and, as its representative to the Histadrut, she began her rise to power. Meir served the Histadrut in a variety of leadership positions until 1946 when she replaced Moshe Sharett as head of the Political Department of the Jewish Agency following his arrest and incarceration in the British round-up coded, “Operation Agatha.” Meir was one of the signatories of Israel’s declaration of independence in 1948, and following years of service in the Knesset, she became prime minister in 1969. Meir was immediately faced with the Arab-Israeli War of Attrition, which ended in a three-year cease-fire that lasted until the Yom Kippur War of 1973.

In our letter, Meir refers to the actions of Palmach, a secret elite fighting force established in 1941, which, in 1948, was fighting the 1948 Arab-Israeli War alongside the newly established Israel Defense Forces (IDF). From July 18-October 15, the UN-brokered second truce halted hostilities, but tensions continued when the militant Zionist group Lehi assassinated, in September 1948, the Swedish diplomat Folke Bernadotte, who had proposed a plan that would cede portions of the Negev to Jordan and Egypt. Shortly thereafter, Israel passed legislation stating that it would annex areas captured since the beginning of the war. During the ceasefire, Arab villagers continued to shoot at Israelis on the road between Tel Aviv and Haifa. Finally, in October, the IDF began a series of aggressive military campaigns against Arab forces in the north and in the Negev in the south that lasted until March 10, 1949, when the IDF captured the Southern port city of Umm Rashrash (modern Eilat) on the Red Sea. Meir also mentions the “Memorial Day for IDF casualties,” the annual holiday of Yom HaZikaron, established in 1963 and celebrated the day before Independence Day.

The enigmatic mentioning of “parchments of fire” may refer to the public burning of a Torah by a Roman soldier on the day of the destruction of the Second Temple in Jerusalem, one of the five calamities that befell the Jewish people during the month of Tammuz. The specter of the Torah’s burning was undoubtedly still vivid in the public’s mind after the notorious 1933 book burnings in Nazi Germany. Incidentally, the year prior to our letter, archeologists discovered the charred debris of a Torah scroll in the Jewish village En-Gedi, which had been destroyed by fire around 600 CE, underscoring the long history of burning sacred Jewish texts.