Back to catalog
Lot 91 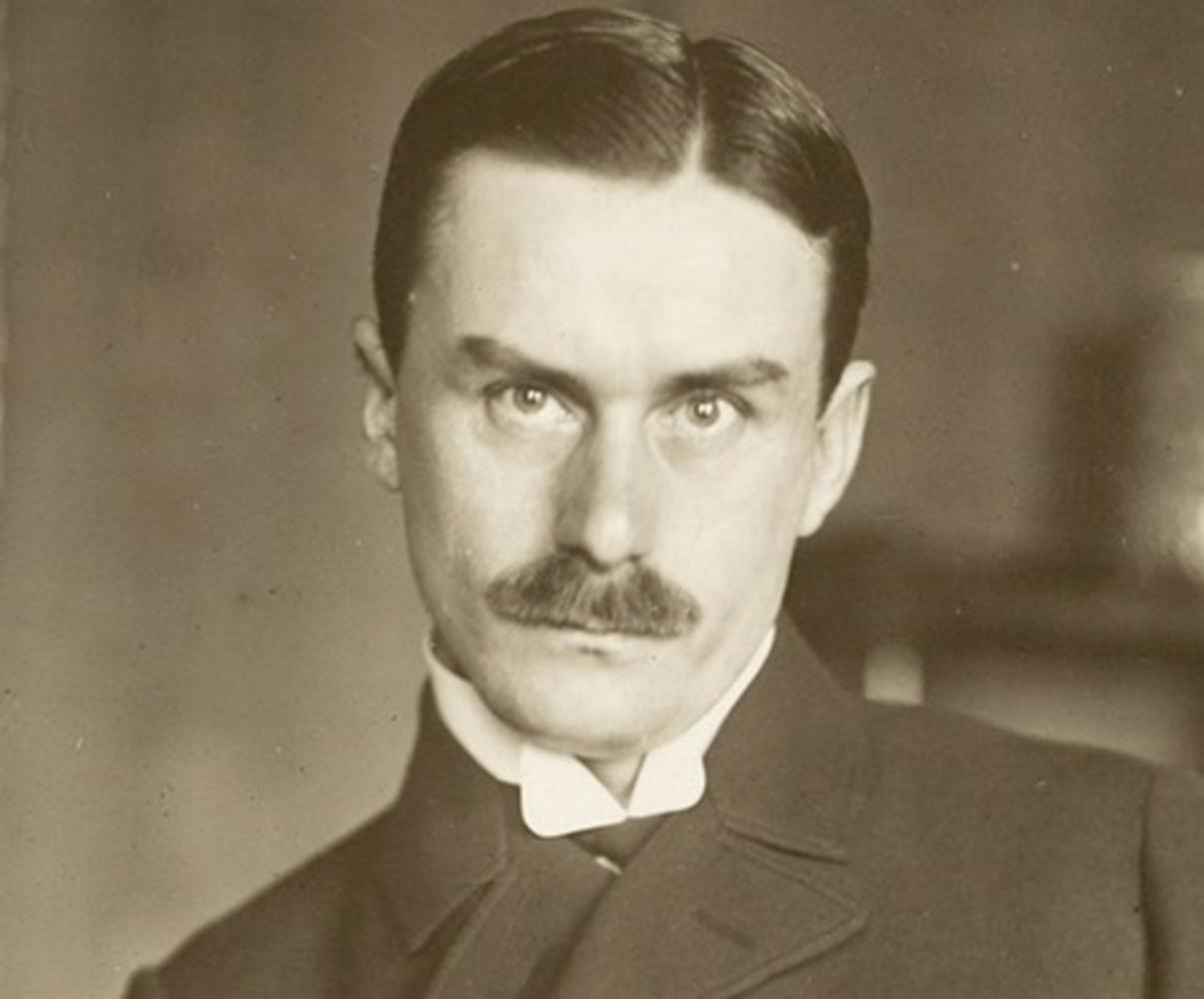 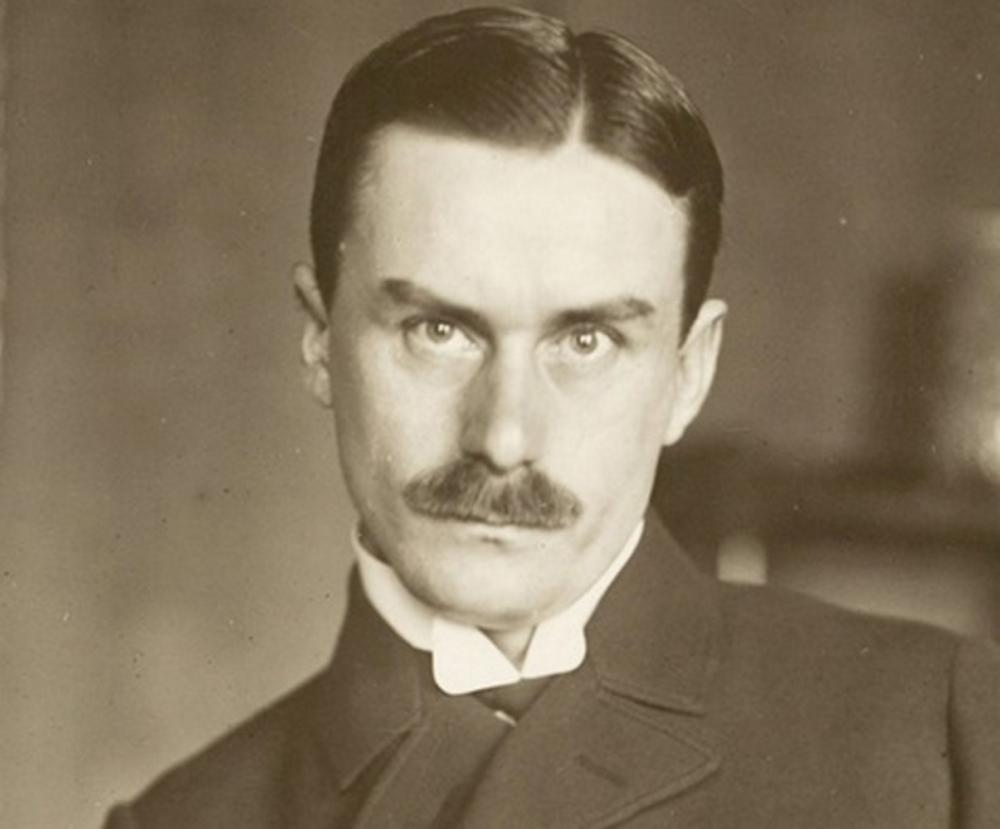 MANN, THOMAS. (1875-1955). German novelist and essayist whose works include the autobiographical Buddenbrooks, as well as Death in Venice and The Magic Mountain; winner of the 1929 Nobel Prize for Literature. DS. (“Thomas Mann”). 1p. Tall 4to. N.p., August 29, 1945. A typed contract between Mann, represented by the Franz J. Horch Agency, and Editorial Sigle Veinte of Argentina for the Spanish language rights for Bekenntnisse des Hochstaplers Felix Krull (Confessions of Felix Krull, Confidence Man).

Born to a middle-class German father and a Brazilian mother, Mann was educated in Munich and worked in the insurance industry. He published his first story, Little Mr. Friedemann, in 1898, and for the next decade he continued writing short stories and novellas, including his landmark autobiographical novel Buddenbrooks in 1901 and his well-known 1912 novella Death in Venice. Also in 1912, Mann’s wife, Katja, spent several months in a sanitarium in Davos, Switzerland. Mann’s visits with her inspired his novel The Magic Mountain, published in 1924 and considered one of the most influential works of the 20th century. Set in the years leading up to the First World War, The Magic Mountain “chillingly foresaw the disintegrating faith in reason and the corresponding surrender to the irrational that only a few years later produced Adolf Hitler and caused Mann’s own books to be burned in Germany,” (“Thomas Mann’s The Magic Mountain, The vitality of big ideas,” The American Scholar, Bordewich). Our contract is for Mann’s novel Confessions of Felix Krull, Confidence Mann, that featured characters from a short story he began in 1911. It was unfinished at the time of his death and published posthumously; it was made into a film written by his daughter Erika in 1957.

For his oeuvre, Mann won the 1929 Nobel Prize in Literature, but with the 1933 rise of Nazism in Germany, Mann fled his country and moved first to neutral Switzerland and, two years later, to Princeton, New Jersey as a visiting professor. He settled in California’s Pacific Palisades in 1941. Horch (1901-1951) was an Austrian-born, American literary agent for many exiled writers, including Thomas Mann’s brother, Heinrich, and his son, Klaus.

Typed on onion skin contract paper and signed by Mann in black ink. Creased and folded with heavier creasing, a tear and some browning along the right edge. In good condition.