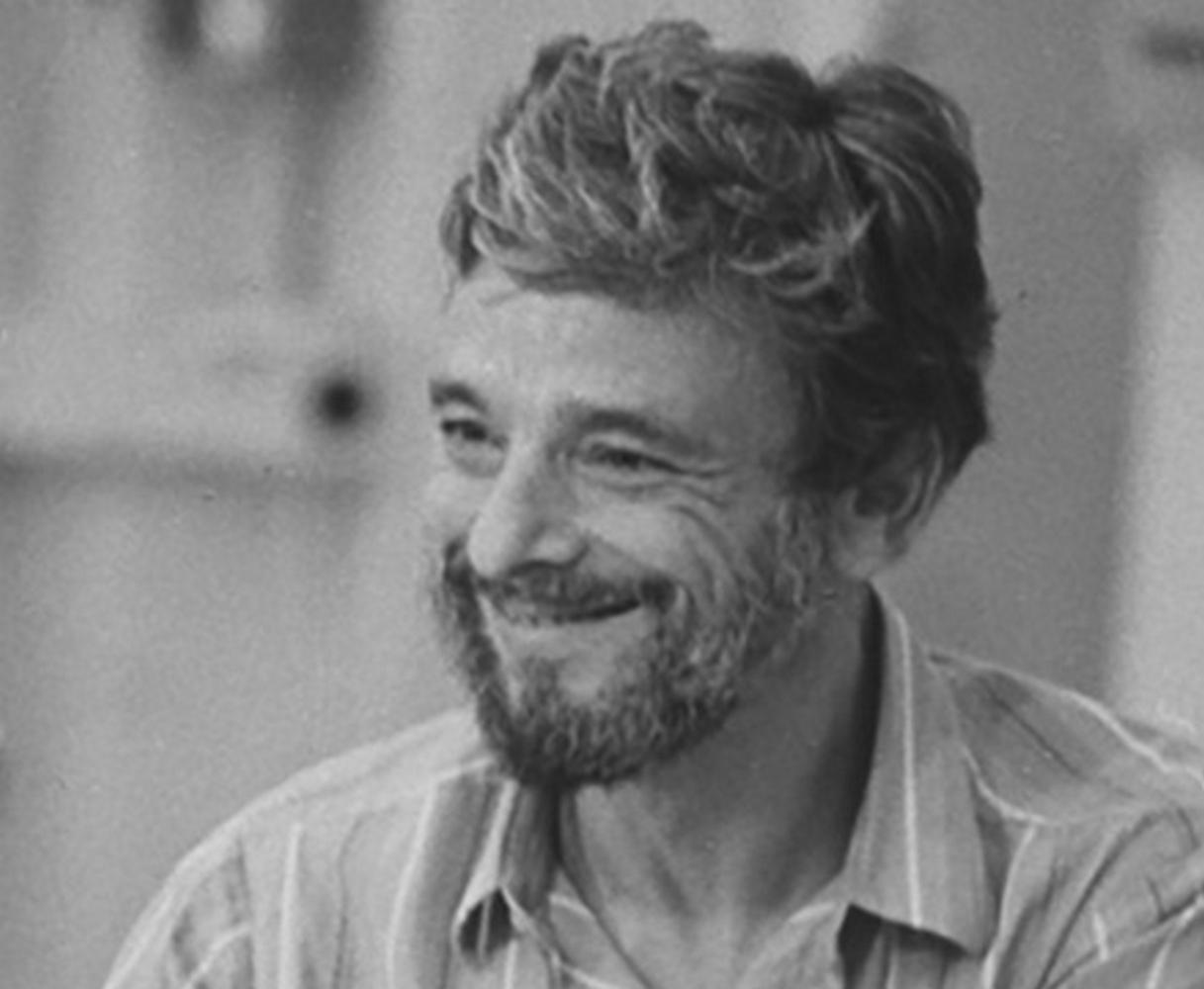 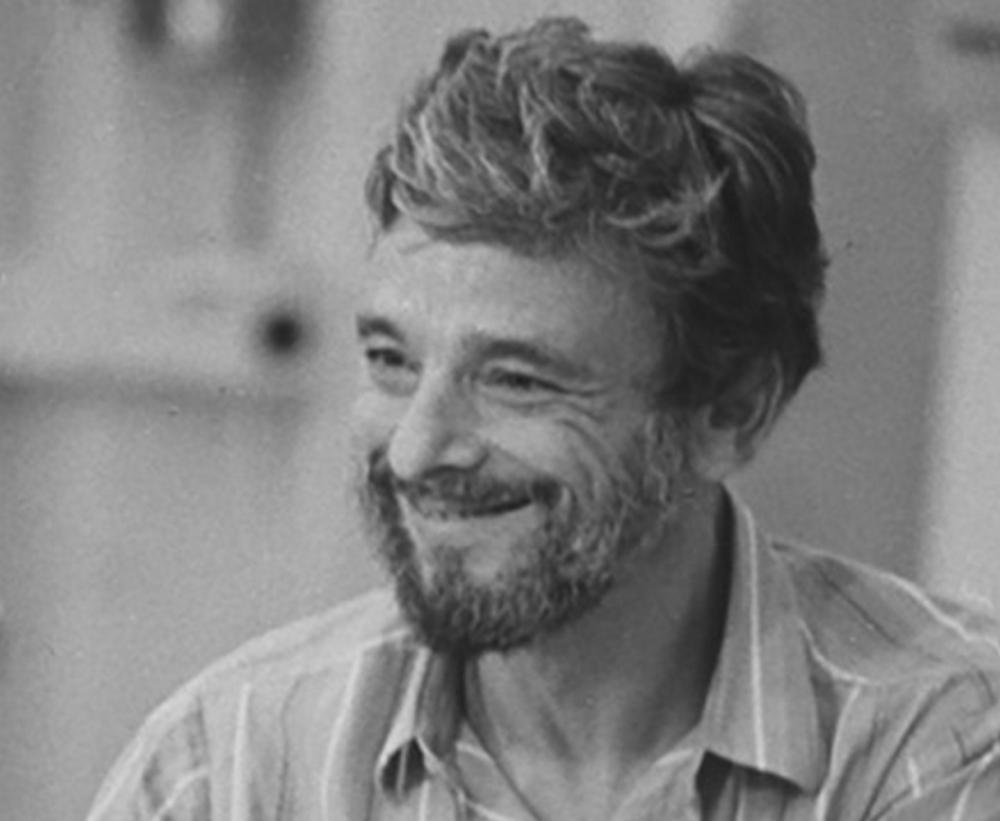 “Unfortunately, I have no contact numbers for either Michelle or Ann. And the only pianist whose work I know is Paul Ford – needless to say, I think he’s wonderful.

Although you didn’t say so expressly, I assume you would like me to listen to your CD. It will have to wait until I finish writing the new show (a biography of two American brothers who were born a hundred years ago, which I’m writing with John Weidman and which is tentatively titled Wise Guys) – I don’t like to listen to unfamiliar music while I’m writing my own. Please forgive me…”

After his parents divorced, Sondheim was taken under the wing of Oscar Hammerstein II, the father of Sondheim’s friend James Hammerstein. The elder lyricist and producer nurtured Sondheim’s songwriting ambitions while offering him entree into the world of theater. A Funny Thing Happened on the Way to the Forum, the first successful musical for which he wrote both lyrics and music, was a smash when it opened in 1962. It was followed by other Broadway hits including Company, Follies, A Little Night Music, Sweeney Todd: The Demon Barber of Fleet Street, Sunday in the Park with George, and Into the Woods.

Our letter discusses Sondheim’s work on a musical based on the true lives of 1920s Florida architect and real estate developer Addison Mizner (1872-1933) and his brother Wilson Mizner (1876-1933), raconteur, gambler, playwright and friend of Irving Berlin. Begun in 1999 with book by librettist John Weidman, the musical was known, at various stages of its development, as Bounce, Wise Guys, Gold!, and Road Show. Paul Ford is a Broadway rehearsal pianist long associated with Mandy Patinkin, Paul Gemignani and Sondheim; he was the pianist for the original Broadway production of Sondheim’s Sunday in the Park with George and Into the Woods.

Mathews musical education included Hunter College, New York University, the Mannes School of Music and the Manhattan School of Music. He is the composer of The Triumph of Night, the song cycle Songs of the Poet, the musical revue Somebody Write Me a Song, and the musical You Might as Well Live, as well as an autobiography, The Wrong Side of the Room: A Life in Music Theater.

A single fold and in excellent condition; with the original envelope. [indexMusic]