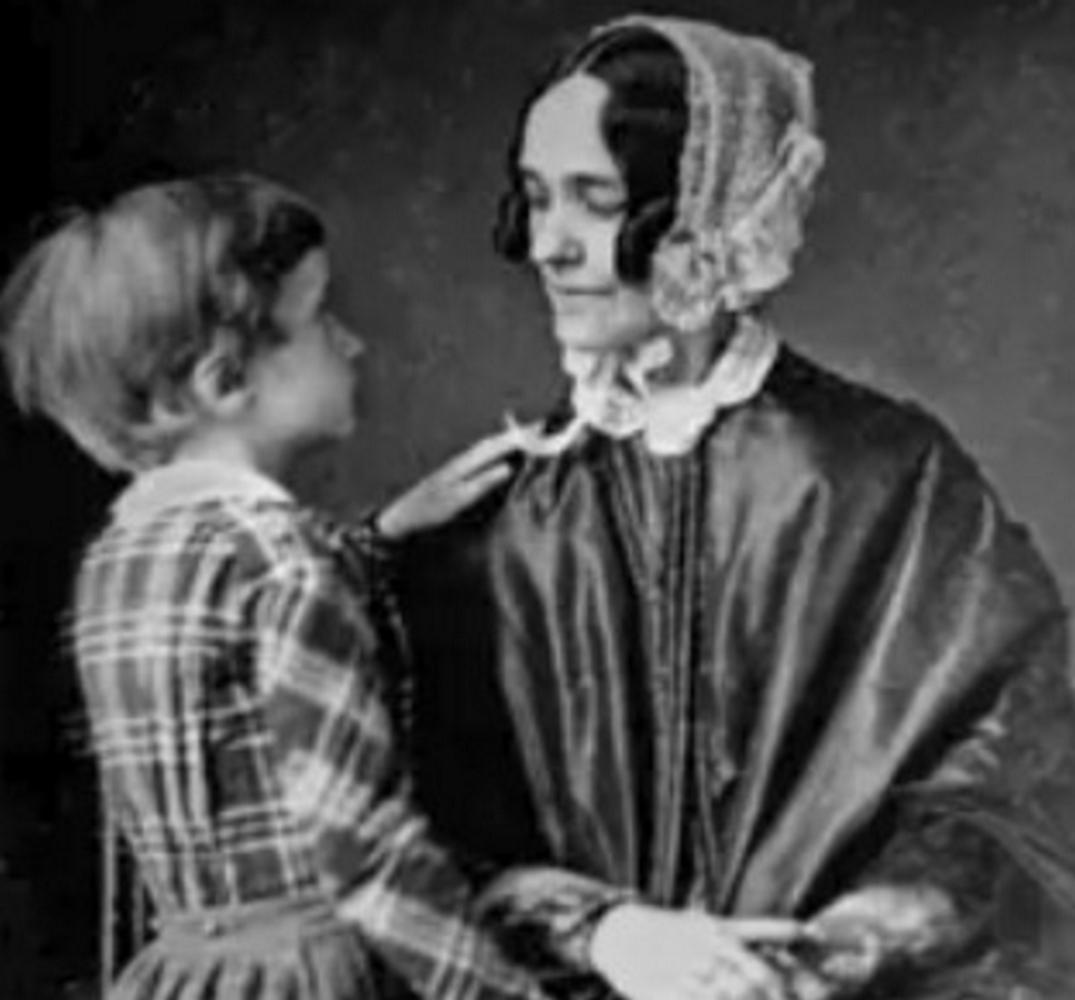 Mournful ALS of Former President Franklin Pierce: “The two saddest anniversaries of my life coming early in the months of December and January have passed leaving me with little capacity for anything except to endure” 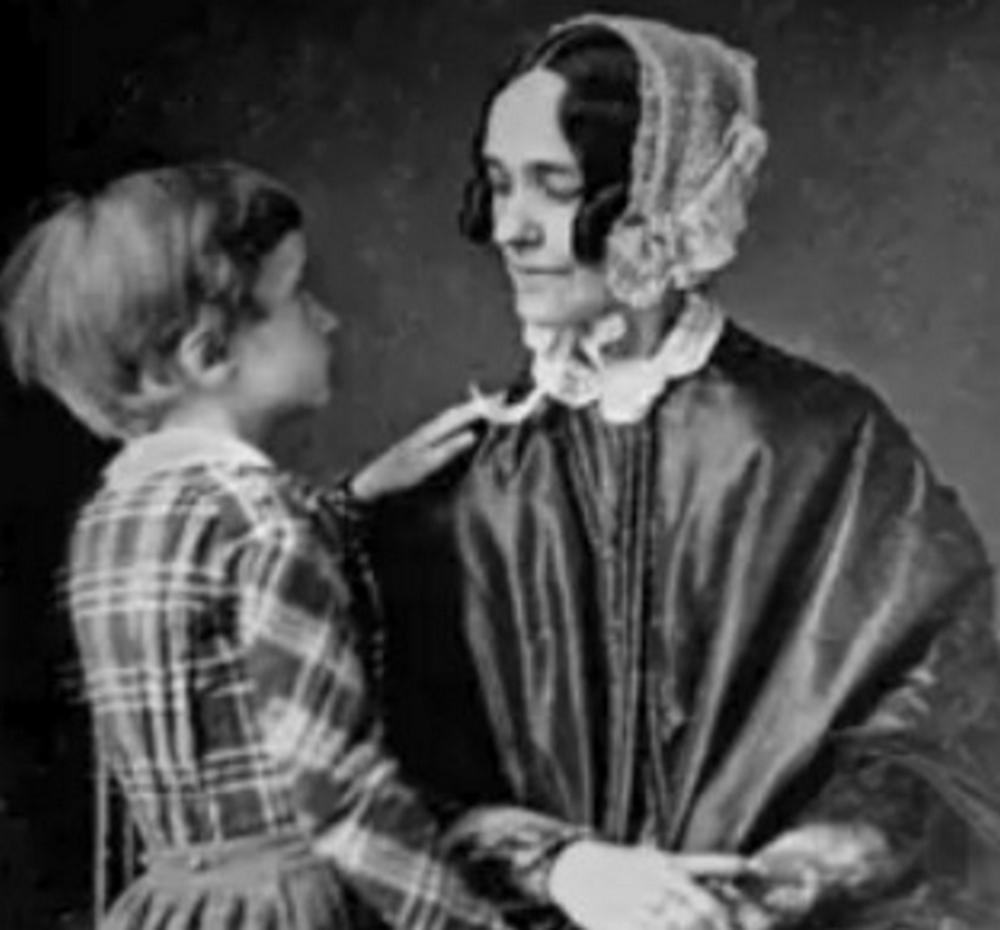 Mournful ALS of Former President Franklin Pierce: “The two saddest anniversaries of my life coming early in the months of December and January have passed leaving me with little capacity for anything except to endure”

“I thank you for your kind note of the 2nd inst. with a leaf from one of Dr. French to you enclosed. If you have occasion to write him will you say that I appreciate his remembrance of me and thank him for the work upon Practical Ethics upon which he has bestowed so much thought and well directed labor. While you are writing the streets are thronged with gay parties making their New Year’s calls but you found as all men at your period of life & mine must find, that these anniversaries bring sadness as well as joy ‘and make the vacant seat in the family circle more than usually emphatic.’

The two saddest anniversaries of my life coming early in the months of December and January have passed leaving me with little capacity for anything except to endure. I have been gratified to hear within the last two months of improvement in Webster’s foot which, besides the pain, must have been excessively annoying to him. The case so completely baffled surgical science and skill that it seemed to me there was much reason to apprehend permanent lameness, and hence it is a great relief to hear that altho’ still troublesome there is manifest change for the better.

I can readily understand that the boy must be sunshine in his grandfather’s library; and what a joy to Sarah and Sidney. With kindest regards to Mrs. Fish, yr. daughters and sons, I am always, Faithfully yours…”

The son of New Hampshire’s governor, Pierce studied law before enjoying a varied career in state and national politics. In 1832, he was elected to Congress, and four years later, won a Senate seat that he held until 1842. In 1846, President Polk offered Pierce the office of Attorney General, but Pierce declined, observing that when he had resigned from the Senate, he had done so with the express purpose never to be separated from his family again except to serve his country during war, which, in fact, he did the following year when he was commissioned as a colonel in the Mexican American War. Despite his promise to his wife, Jane, he accepted the Democratic nomination for president, serving from 1853-1857.

Pierce’s efforts to lead the nation were hindered by divisions within his party. Nonetheless, he reformed the Civil Service, the departments of the Interior and Treasury, and oversaw the territorial expansion of the United States, most notably by completing the Gadsden Purchase, by which the U.S. obtained modern-day Arizona and southern New Mexico from Mexico, a move strongly advocated by the Secretary of War Jefferson Davis.

However, it was also territorial expansion and its relation to slavery that undermined Pierce’s presidency, specifically the Kansas-Nebraska Act whose passage on May 30, 1854, contributed to the rise of the Republican Party. The legislation, drafted by Pierce and Democratic Senator Stephen A. Douglas, opened the Kansas territory to settlement and allowed popular sovereignty to determine whether Kansas would permit slavery. This led both pro- and anti-slavery advocates to settle in Kansas for the sole purpose of casting their ballots on the matter. The resulting violence was dubbed “Bleeding Kansas,” and helped further divide both the Democratic Party and the entire nation, propelling it toward civil war. Because of the political discord that marked Pierce’s presidency, the Democratic Party declined to nominate him for reelection.

Our letter alludes to Pierce’s grief over the tragic, early death of Benjamin Pierce (1841-1853), his only son of three to survive infancy, who died in a horrific train accident on January 6, 1853, just two months prior to his inauguration, and the second anniversary of the death his long-ailing and melancholy wife, Jane Appleton Pierce (1806-1963) on December 2.

Fish served as New York’s governor and represented the state in both houses of Congress. At the time of our letter, written during the last months of the Civil War, Fish was on a hiatus from politics, serving as a trustee for the Bank for Savings in the City of New York. In 1869, he joined President Grant’s cabinet as secretary of State, in which capacity he negotiated the 1871 Treaty of Washington with Britain, which awarded the United States $15.5 million for all direct damage done to Union ships by the Alabama and other Confederate ships aided by British interests. The successful conclusion of this remarkable foreign relations accomplishment, despite the vehement anti-British sentiment of the Foreign Affairs Chairman of the Senate, Charles Sumner, earned Fish the respect of U.S Grant, who called upon his assistance in domestic affairs as well.

American clergyman John W. French (1809-1871) became the first Episcopal rector of the U.S. House of Representatives in 1841. In 1856, he joined the Military Academy at West Point as chaplain and professor of Geography, History and Ethics, a position he held until his death. Our letter references French’s 1865 book Practical Ethics.

Folded with some foxing and minor fold tears, otherwise in fine condition. [indexhistory]