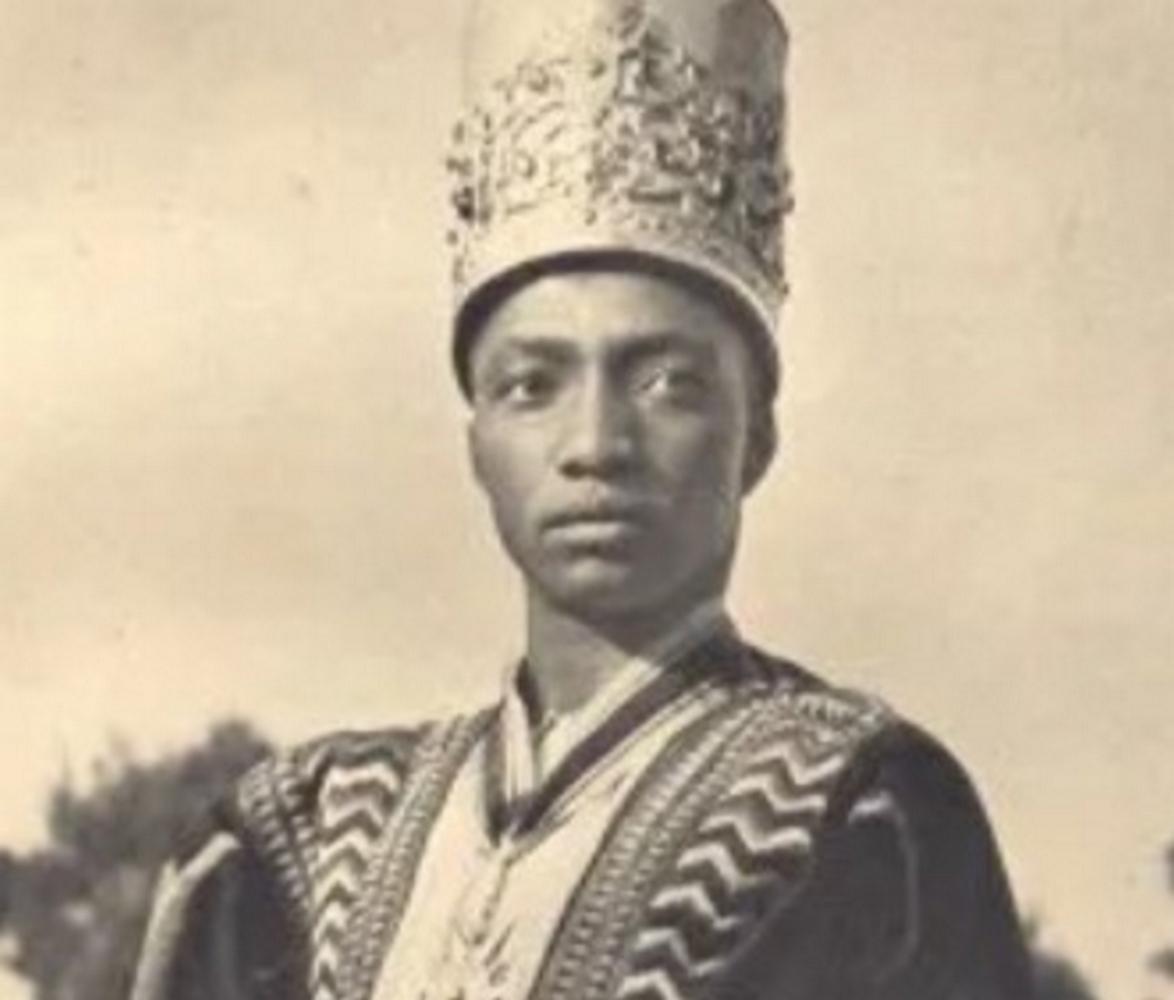 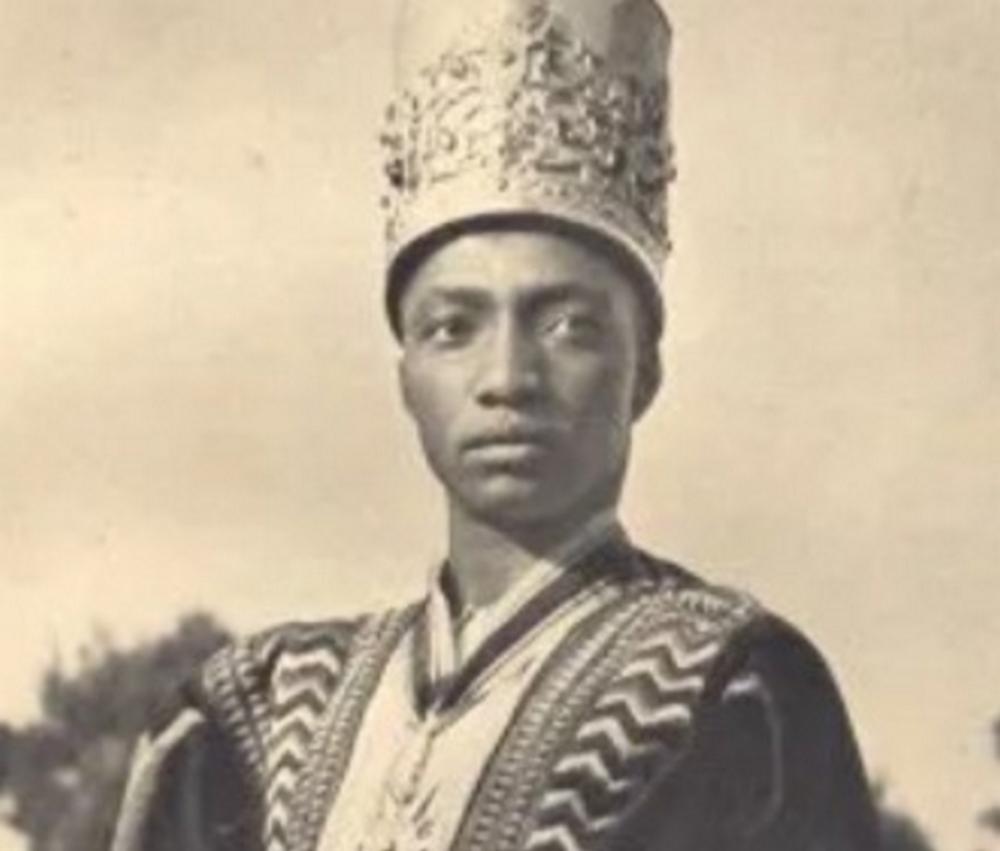 In 1939, at the age of 15, Mutesa became the reigning sovereign, or Kabaka, of the Bantu Kingdom of Buganda, then part of the British Uganda Protectorate. Although his government was unpopular, Mutesa found widespread public support when he opposed the British plan to unite Uganda, Kenya and Tanganyika into the East Africa Protectorate. In 1953, after demanding that Buganda retain its autonomy, Mutesa was exiled by British Governor of Uganda Andrew Cohen, sparking the Kabaka crisis. The civil unrest led to Mutesa’s restoration with the October 1955 Buganda Agreement that confirmed him as a constitutional monarch. In 1962, Uganda, of which the Kingdom of Buganda was a part, gained its independence from Britain, and Mutesa was elected president the following year. He was overthrown in 1966 and a year later the opposition abolished the Kingdom of Buganda. Mutesa died under mysterious circumstances while exiled in London.

Brooklyn minister, Cornelius Greenway, was a prominent autograph collector, specializing in signed photographs. To ensure the return of the photographs he sent for inscriptions, Greenway always enclosed a check for $1 to cover postal expenses. Having met him as a child, I can confirm that Greenway was aware and proud that he was obtaining an additional autograph at no cost!

Bearing a perforated cancellation as well as several ink cancelation stamps and a paper stamp from Kenya and Uganda, none of which affects Mutesa’s signature. In fine condition and rare. [indexhistory]