Back to catalog
Lot 16 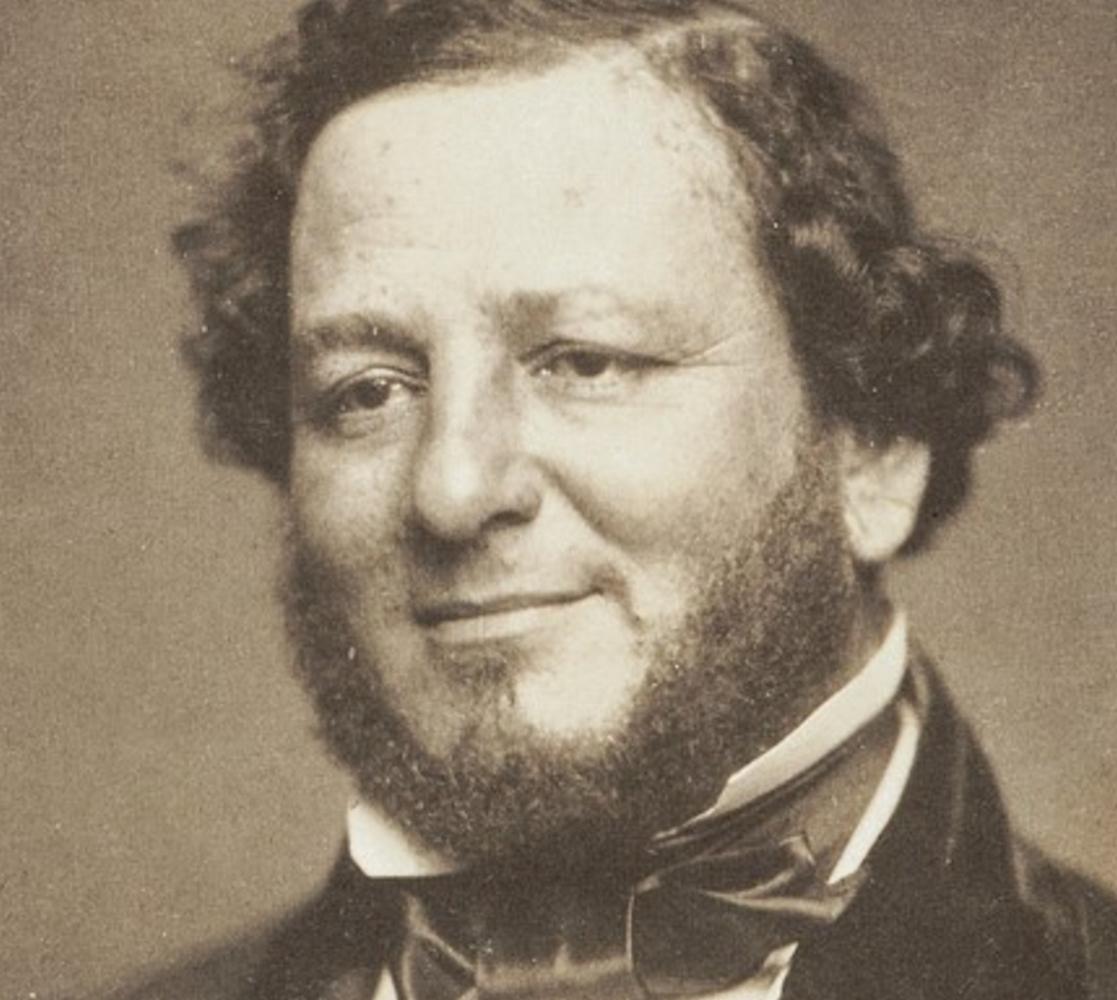 J.P. Benjamin “Brains of the Confederacy” Exiled in London 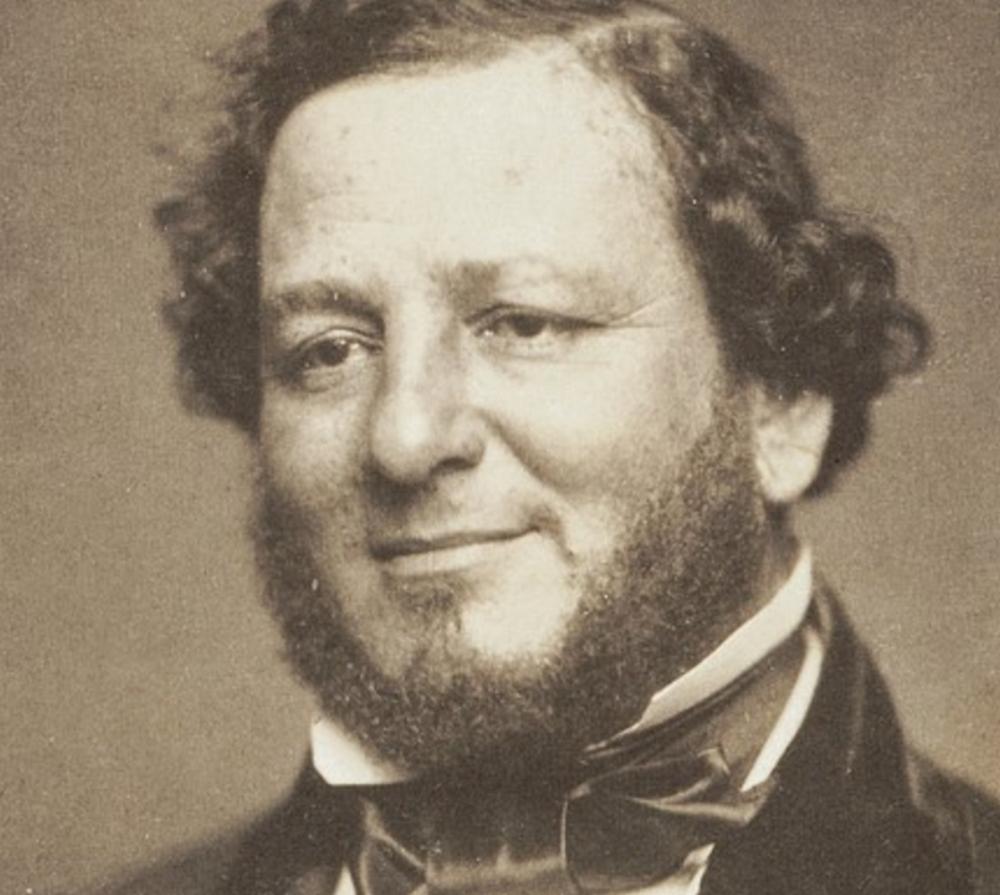 J.P. Benjamin “Brains of the Confederacy” Exiled in London

“I shall be very happy to dine with you on Sunday evening – only I am not very well, and if I should fail, please be assured that the only cause will be that I am not well enough. I am, dear Mrs. Sellar, Very faithfully yr friend & servt…”

Although born in the Danish West Indies, Benjamin grew up in the Carolinas and, as an adult, settled in New Orleans. While there he practiced law, purchased a sugar plantation and eventually entered state politics. In 1853, Benjamin was elected a U.S. Senator, the first openly Jewish member of that body; he later refused offers by both Presidents Fillmore and Pierce to serve on the Supreme Court. While in the Senate, Benjamin established a close relationship with fellow Senator Jefferson Davis, which led Benjamin to support pro-South policies and accept prominent positions in the Confederacy; interestingly, he was the only cabinet member not to own slaves, having sold them and his plantation in 1850. Following the war, Benjamin fled to England where he again established a very successful law practice, becoming Queen’s Counsel. Our letter was written during this post-war exile. He is buried in Paris’s famous Pere Lachaise cemetery.

Folded with normal wear. In very good condition and scarce from this last period on Benjamin’s life. [indexhistory] [indexJudaica]