Back to catalog
Lot 4 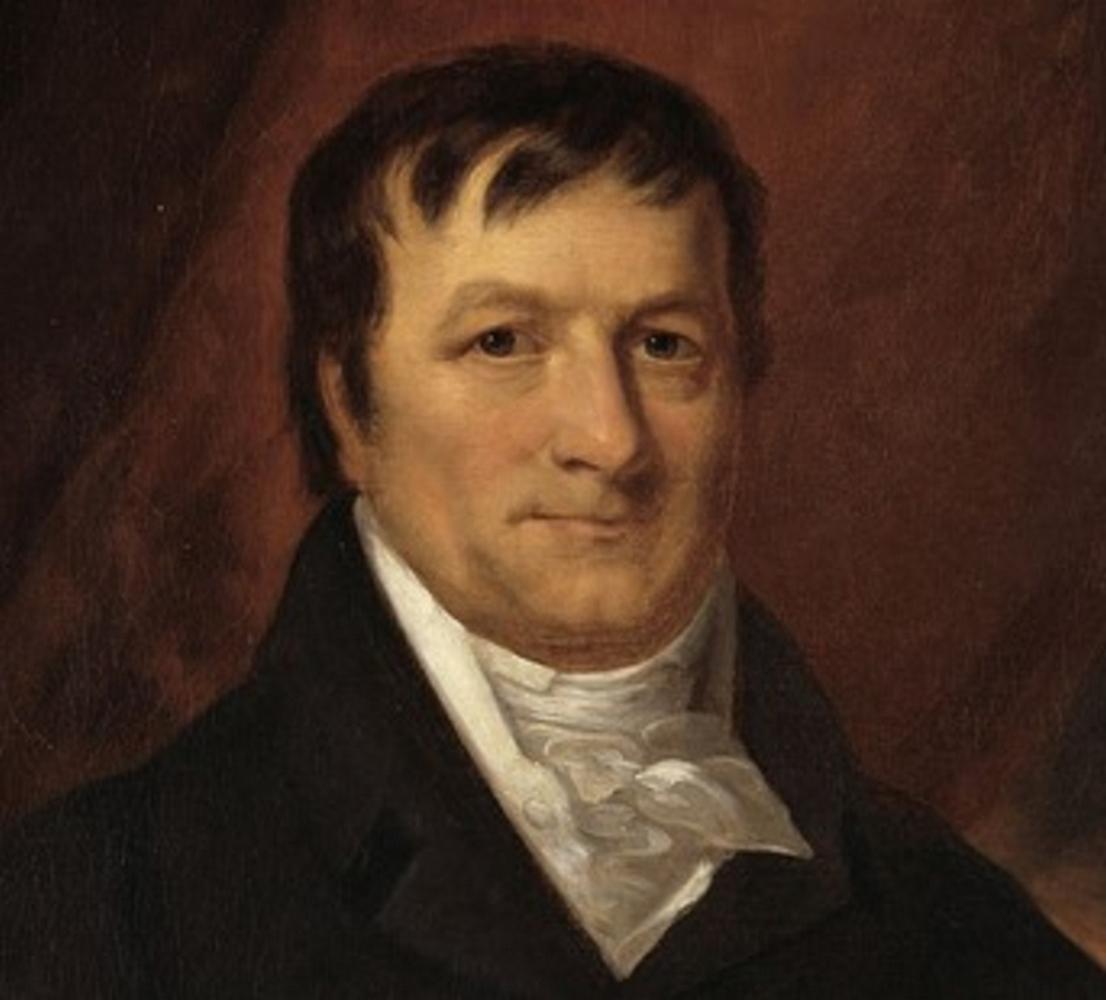 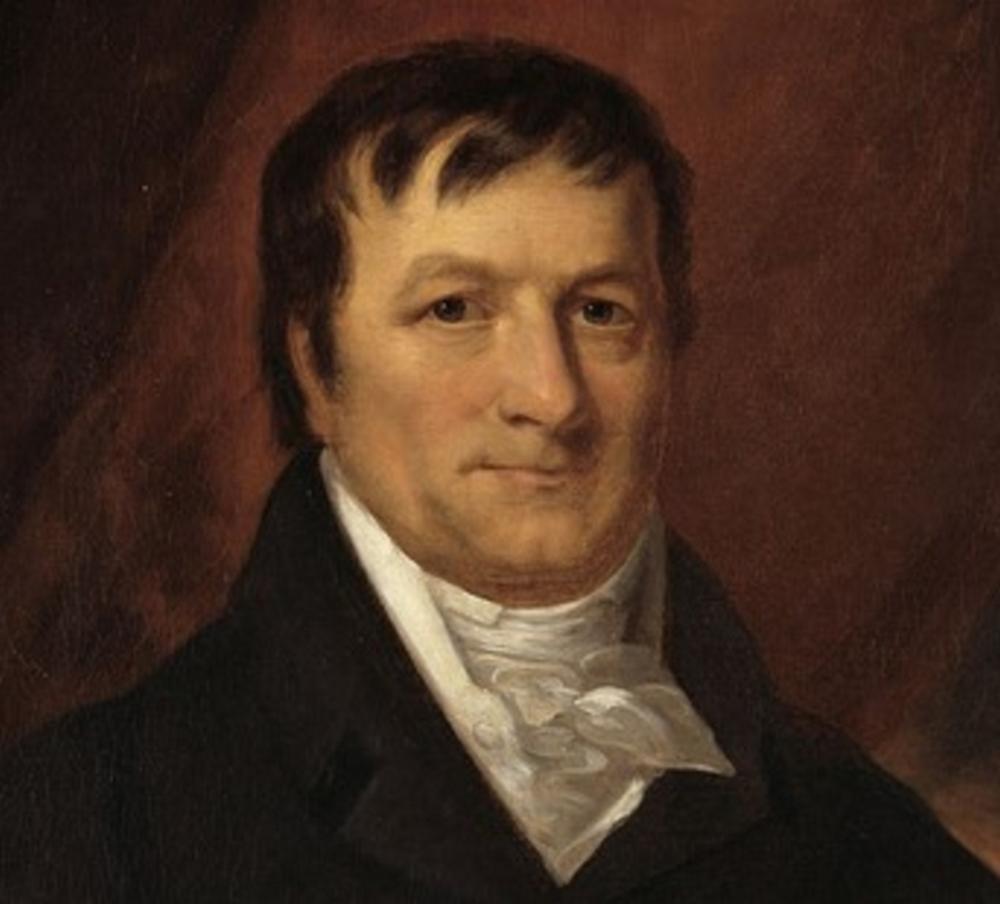 “I have your favor of the 15th and will take the 145,000$. You will please to order the transfer, and I will make the payment as you desire – part cash and part in 30 days will suit me best, but if you desire to have all in 30 days, I will do as you request. With respect I am Yr. Ob. Serv… P.S. You did well to give me the preference mentioned & I thank you for it. When you are disposed to sell the remainder I shall be glad to be informed.”

After emigrating from Germany to the United States in 1784, Astor set up a fur goods shop in New York City, amassing millions of dollars through the fur trade when the 1794 Jay Treaty removed British soldiers from western outposts and Astor succeeded in creating new markets. In 1808, he established the American Fur Company followed by the Pacific and then the Southwest Fur Company. Integral to his financial growth was the export of furs to China and when the Embargo Act of 1807 forbade, “American citizens to trade with any foreign port… J.J. schemed to become the first shipowner to break the embargo and profit from it,” (John Jacob Astor: American’s First Multimillionaire, Madsen). After his competitors reentered the trade, Astor profited by carrying shiploads of mercury, ebony, silk, and tea. In 1816, he began transporting opium from Smyrna (now Izmir, Turkey) to Canton. He also vastly increased his wealth through government bonds sold to finance the War of 1812.

In addition to his fur and maritime trading, Astor profited by prescient purchases of real estate, buying vast amounts of land on Manhattan. In the 1830s, he withdrew from earlier ventures to concentrate on New York City real estate. Astor remains one of the wealthiest Americans ever, along with Bill Gates, John D. Rockefeller, Andrew Carnegie, and Cornelius Vanderbilt. Upon his retirement, Astor devoted himself to philanthropy, financing the Astor Library for the New York Public Library, and some of his prominent descendants used their inherited wealth to leave their own mark on society. Astoria, New York, and Astoria, Oregon are named in his honor.

Halleck, co-authored the satirical Croaker Papers, published in the New York Evening Post in 1819 and notable for being the first literary satire of New York society. The same year he published his extremely popular poem Fanny, which also commented on the culture of the day. Influenced by Lord Byron, his subsequent poems included “Alnwick Castle,” the lengthy Marco Bozzaris, about the hero of the Greek War of Independence, and “Young America,” in which literary scholars have noticed homosexual themes. Halleck’s success made him a popular celebrity and a prominent member of the very New York society he lampooned. He was associated with the Knickerbocker Group whose members included William Cullen Bryant, James Fenimore Cooper and Washington Irving. In 1832, Astor hired Halleck as his private secretary and consultant him on various cultural matters, including the millionaire’s art purchases. After Astor’s death Halleck became a trustee of the Astor Library and received and annuity from his wealthy employer.