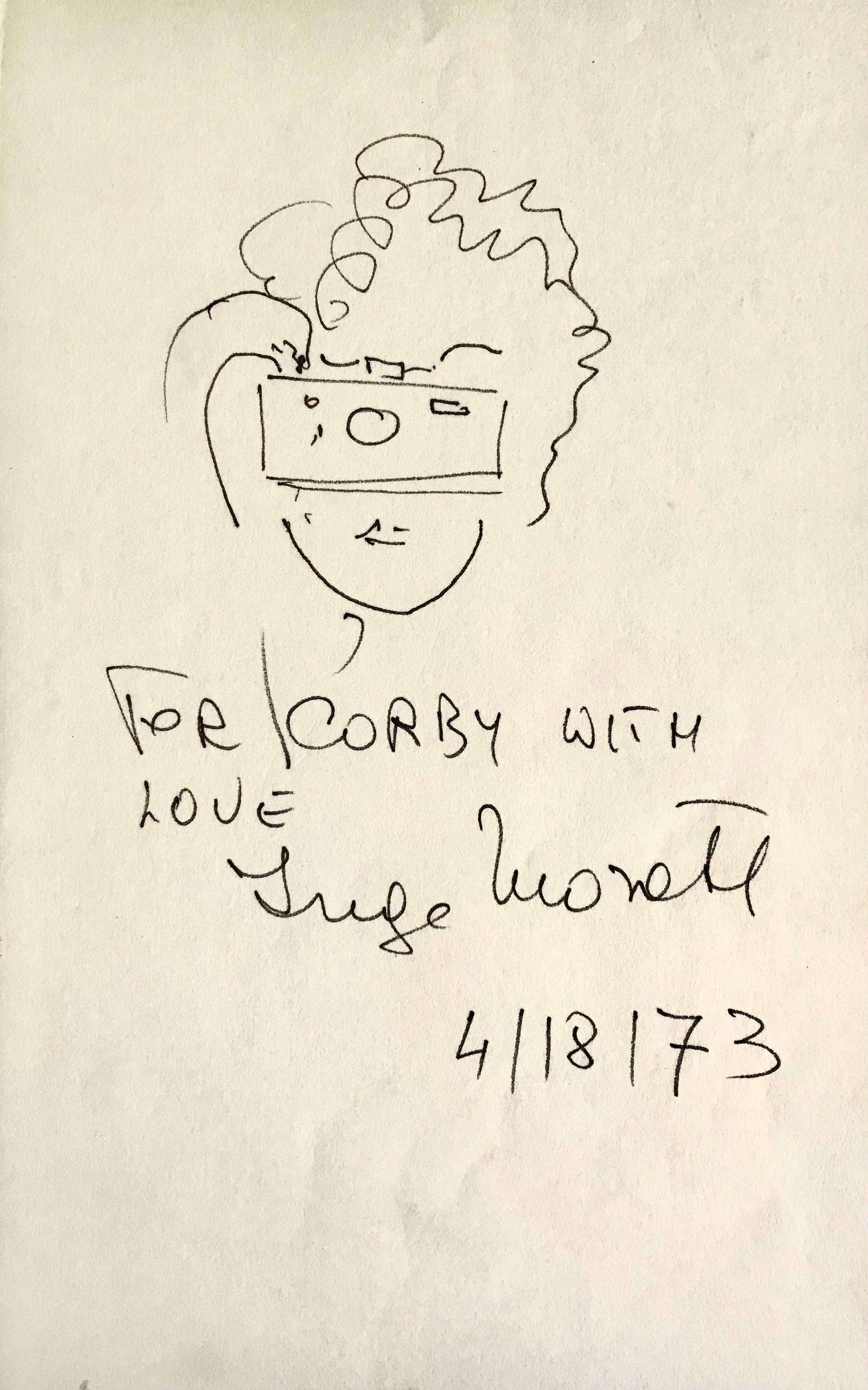 Born in Austria and educated in Berlin during World War II, Morath worked as a translator and journalist, writing stories to accompany the photographs of Ernst Haas for the illustrated magazine Heute, published in occupied Germany by the U.S. Army’s Information Services Branch. Her work earned both Morath and Haas an invitation to join Magnum Photos, a new cooperative photo agency co-founded by Robert Capa, Henri Cartier-Bresson and others. There, she was influenced by the work of Cartier-Bresson (with whom she was intermittently romantically involved), later developing a “playful surrealism” after she began her photojournalism career in 1951. Throughout the 1950s, she broke new ground as a female photographer at the male-dominated agency, her photos appearing in such publications as Vogue, Paris Match and Holiday as well as more than 30 collections of her own work.

Morath also worked as a photographer on the film sets of director John Huston, including that of the 1960 film The Misfits starring Marilyn Monroe and with a screenplay by Monroe’s then-husband, renowned playwright Arthur Miller. Morath and Miller subsequently married in 1962, after which she immigrated to the United States. Together they collaborated on several projects including books about their travels: In Russia (1969) and Chinese Encounters (1979). Their daughter Rebecca Miller (also known as Lady Day-Lewis, the wife of actor Daniel Day-Lewis) is a novelist and filmmaker. In the later part of her career, Morath became well-known for her portraits of artists Jean Arp, Saul Steinberg, Alberto Giacometti and others.

In extremely fine condition and rare in this format.