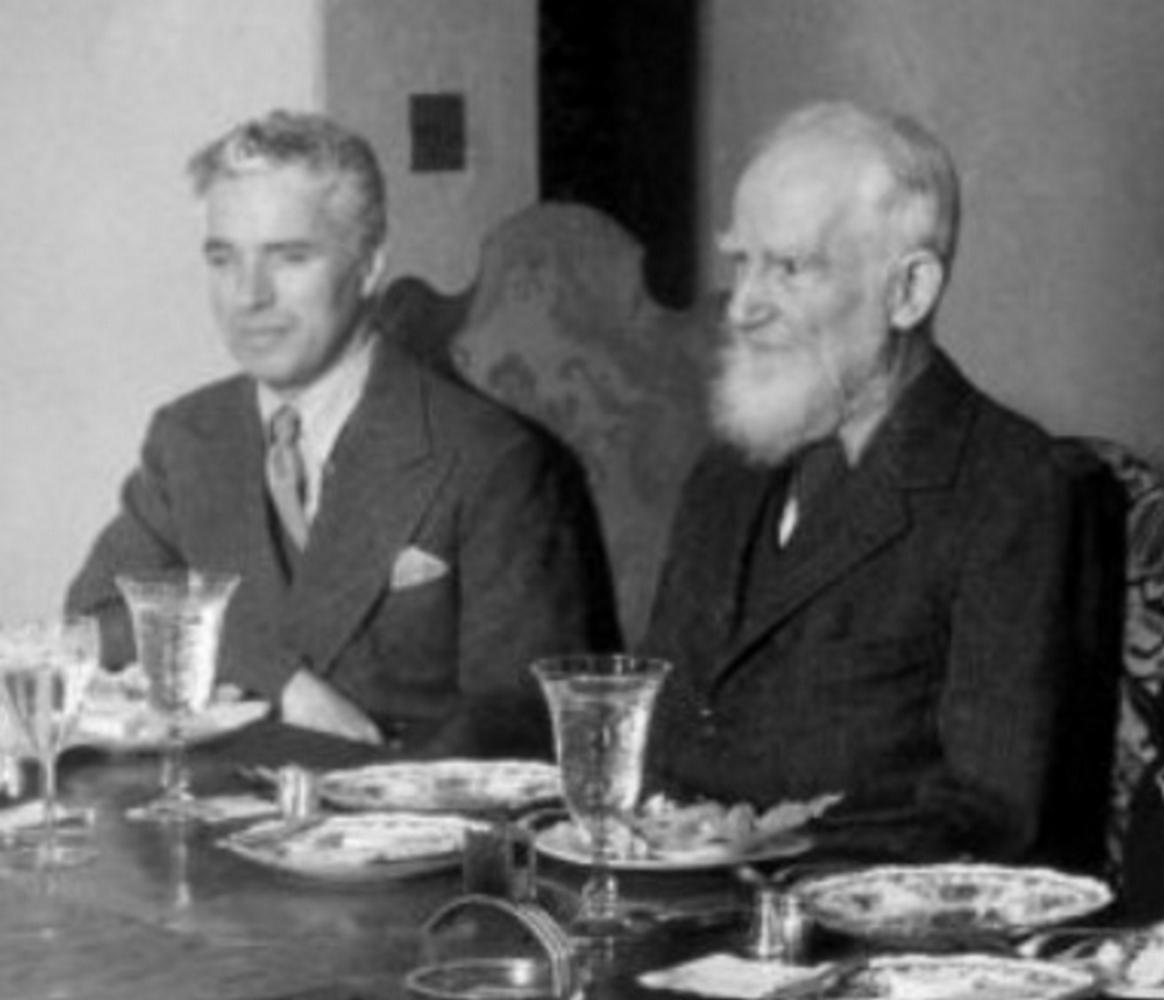 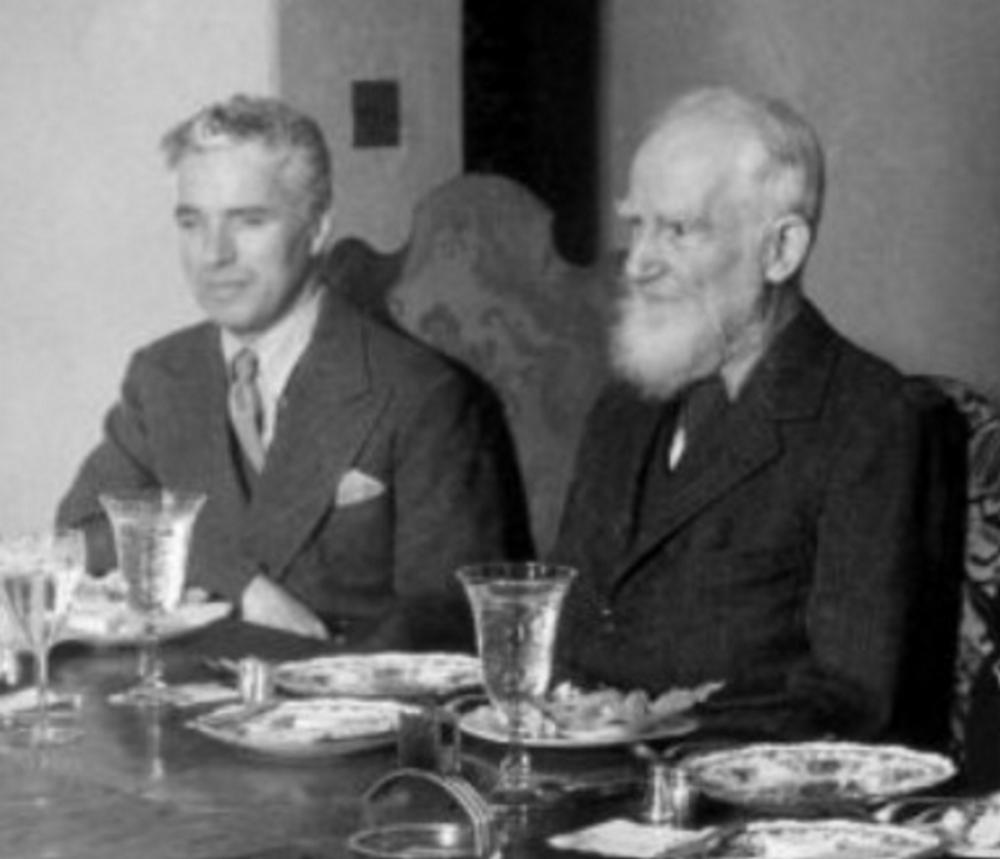 “I am, as always, very glad to hear from you, and much interested in any information you can give me.

At present Pygmalion has been filmed in Germany (an outrageous travesty), is being filmed in Holland, and is about to be filmed in France.

The English language film rights are for the moment in the hands of Pascal Films, 10 Bolton Street, London, W.1.; but I rather doubt if anything will come of this: in fact Pascal’s licence [sic] has expired and he is holding on at my mercy.

You may therefore tell Mr. Wilk that there can be no question of world rights, but that it is possible that the English language rights may presently be unencumbered.

He need not bother about the script. I have made one myself; and one of my conditions will be that it must be faithfully followed, especially if Warners think it is all wrong, which I shall take as a guarantee that it is all right.

I have no objection in the world to have my plays filmed; but when it comes to the point it always turns out that the Hollywood people want my name only and my license to enable them to turn the play over to the office boy to rewrite the play as he would have written it if he had been the author. Authors are not regarded as experts in Hollywood: anybody is supposed to be capable of doing their job or executing repairs and alterations. As that is not my view, the negotiations are usually broken before anything comes of them.

Pygmalion would have to be filmed in [one word struck through] England London and cast with English actors. Faithfully…”

Born in Dublin, Shaw made a name for himself in London as a music and theater critic during the 1880s and 1890s, writing for The Pall Mall Gazette, The Saturday Review and other publications. Likened by some to Shakespeare, Shaw combined satire, comedy and social criticism in more than fifty plays, including Saint Joan, Man and Superman and his beloved Pygmalion (1913).

In our letter, Shaw discusses his disapproval of the 1935 German and the 1937 Dutch movie version of Pygmalion. Despite his reticence to consent to additional film productions, Shaw was persuaded by Hungarian producer Gabriel Pascal (1894-1954), who he notes holds the English language rights, to consent to a British film adaptation of Pygmalion, for which Shaw wrote the screenplay and retained various supervisory rights. Released in October 1938, with Leslie Howard and Wendy Hiller playing the leads, Pascal’s Pygmalion, became a popular and critical success, winning the 1939 Academy Award for Best Screenplay, and nominated for Best Picture, Best Actor and Best Actress. Pascal, who is credited with writing the famous line used frequently in the movie version, “The rain in Spain falls mainly on the plain,” adapted Shaw’s plays Major Barbara, Caesar and Cleopatra and Androcles and the Lion. Shaw adamantly opposed a musical adaptation of Pygmalion based on his dislike of the musical adaptation of Arms and the Man. After his death, it was Pascal who approached Alan Jay Lerner about writing a musical based on the play, which led to the extremely popular 1956 Broadway musical My Fair Lady.

Our letter discusses Shaw’s objection to Warner Bros. and Hollywood, and is written to Shaw’s longtime American attorney, Benjamin Stern, an authority on international copyright law and a partner in the firm Stern & Reubens.

With one minor holographic correction and normal folding; a number has been written across the blank upper margin; in fine condition.