Back to catalog
Lot 6 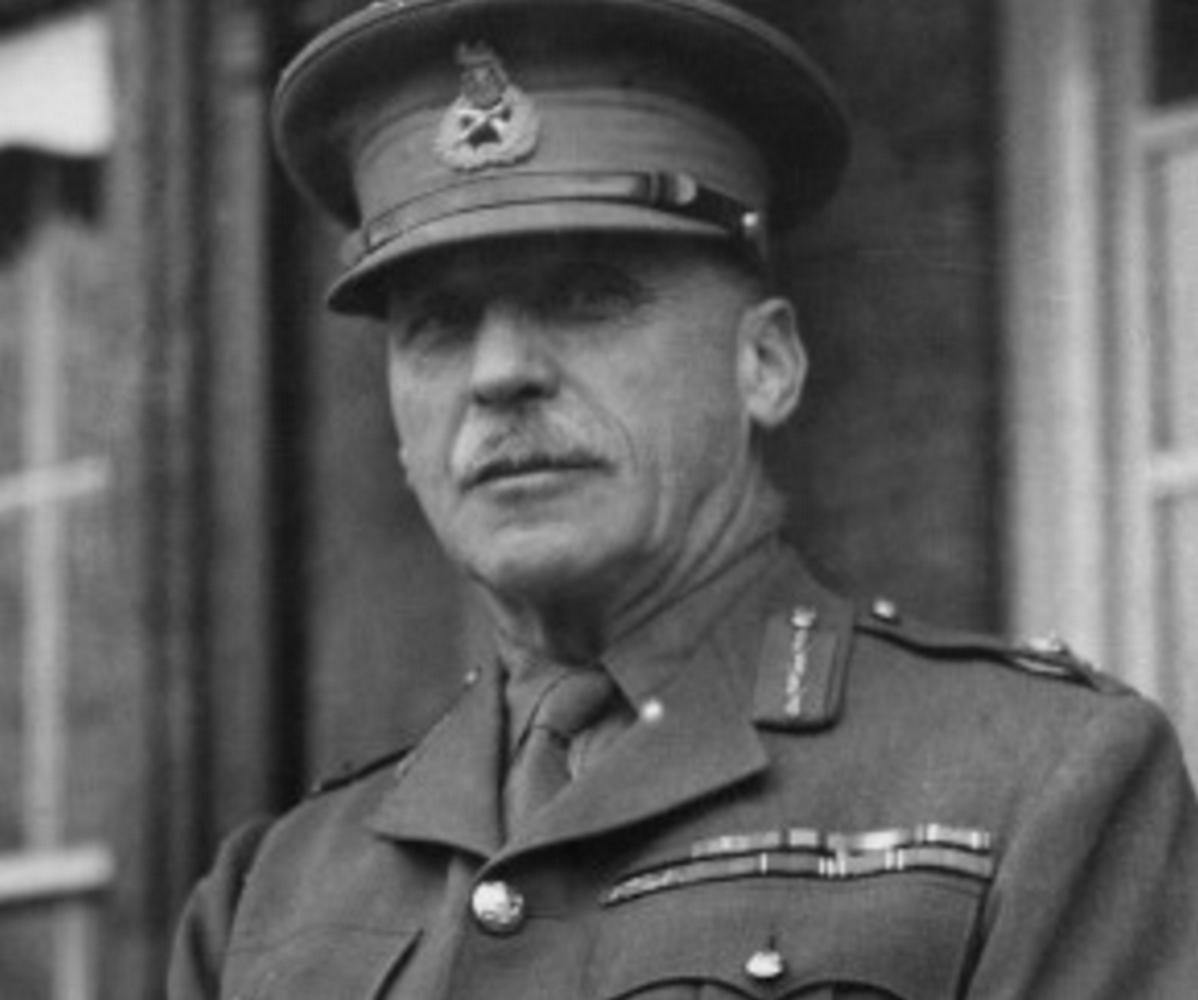 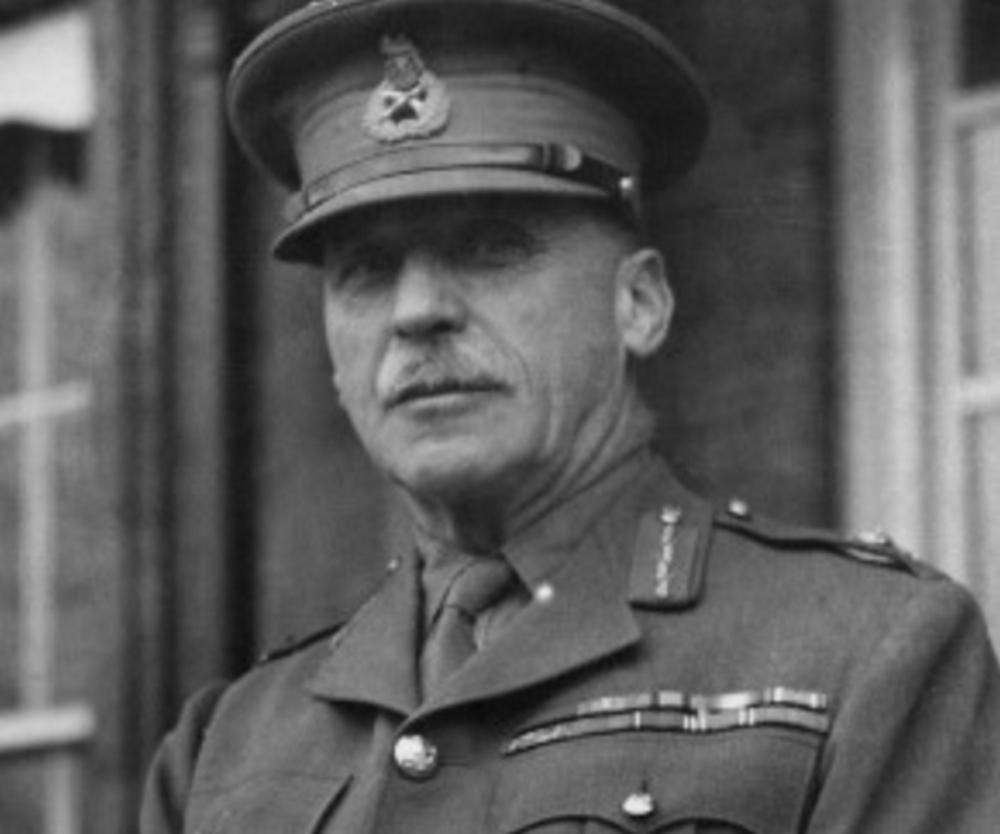 “Why you should have written to me heaven knows when there is so much in the daily press regarding the Arab-Israel dispute. Since 1948 the problem has been much more difficult as world politics thinking has altered. To me the answer is perfectly clear not being a politician. Under the Balfour Declaration ‘Palestine was to become a national home for the Jewish people it being understood that nothing should be done to prejudice the civil & religious rights of existing non-Jewish communities.’ Has that condition be[en] preserved? The answer is definitely NO. What right anyhow had Great Britain to hand over the country in the first place – None. It was a most disgraceful undertaking in the first place & we as the responsible party should have ensured that the Balfour condition was carried out to the letter. As it was the Jews had a greater influence in the Western World than the Arabs & all had great sympathy for them in World War II & after. Now what has happened? The Jews have pushed the Arabs almost entirely out of the Country & by what right? In Biblical days they did not own the whole country – there were the Canaanites, Hittites … etc., etc. & being included the Arabs of today. Of course, I have little in common with Begin. He nearly blew me up with the I[rgun] Z[vai] L[eumi] in the King David Hotel. He was responsible for Count Bernadotte’s death & that of a good many others besides. No doubt he will go down in history as a great patriot – Yes, but with blood on his hands. If there was no outside political considerations the whole answer lies in giving back to the Arabs of Palestine some part of the Country & of course that is the West Bank but that has been made difficult by the setting up of the Jewish villages on the West Bank. If the British forces had been returned as a responsible means of ensuring that the Balfour Declaration was adhered to then, much of the present trouble might have been avoided. We have a lot to answer for & I do not wonder that P.L.O. continues to stand up for their rights which they will continue to do over many years to come. I sometimes wonder why we have retained the Arab friendship after all we have done. I am not anti-Jew or pro-Arab. The Jews have done a marvelous job in Palestine but it must be remembered that their dispersal throughout Europe was at their own volition. They were not forced out as the Palestine Arabs now are. As far as I can see political considerations will not permit of a settlement to the Arab-Israel [sic. Conflict] ever to be found. It’s sad as I have much affection for the country. If these views are of any interest to you, which I doubt, you are welcome to them…”

Barker, a career soldier who served in British India and fought in both world wars, was a battalion commander in Palestine during the 1936-39 Arab Revolt. He was promoted to General Officer Commanding (GOC) of the British Forces in Palestine and Trans-Jordan from 1946 to 1947, a period that witnessed increased attacks on British authorities by Zionist paramilitary groups including Irgun Zvai Leumi. Led by Israel’s future Prime Minister Menachem Begin (1913-1992), the IZL was responsible for the 1946 bombing of the King David Hotel in Jerusalem (with Barker inside), designed to destroy evidence against Irgun collected during “Operation Agatha,” a series of raids orchestrated by Barker. After the bombing, Barker stated his objective of “punishing the Jews in a way the race dislikes as much as any, by striking at their pockets and showing our contempt of them,” (quoted in Conservative Party attitudes to Jews, 1900-1950, Defries). Subsequently, Begin became the fugitive at the center of Barker’s “Operation Shark.” Following his return to England in 1947, Barker wrote to his lover, Katy Antonius, a Jerusalem socialite, “Just think of all this life and money being wasted for these bloody Jews… Yes, I loathe the lot – whether they be Zionist or not. Why should we be afraid of saying we hate them? It’s time this damned race knew what we think of them,” (“A Bridge Too Short: Kai Bird’s one-sided Jerusalem memoir,” City Journal, https://www.city-journal.org/html/bridge-too-short-9621.html, Stern). In our letter, Barker also blames Begin for the 1948 assassination of Swedish diplomat Folke Bernadotte (1895-1948) by the paramilitary group Lehi, which had splintered from Irgun. Barker was the target of several assassination plots, including one carried out by future Israeli President Ezer Weizmann, disclosed in 1977.

Though Barker does address some of the Arab-Israeli problems that exist to this day, his erroneous observations about Jewish history in our letter belie his attempt to appear anything less than anti-Semitic. That Jews “had great sympathy for them in World War II & after,” is clearly erroneous, given the response of the U.S., Britain, France, to the plight of Jews in Nazi-occupied Europe, and the observation that Jewish “dispersal throughout Europe was at their own volition,” ignores the fact that Jews were expelled from countries they had lived in for more than a thousand years, yet often under brutal circumstances, and were often forced to either convert to Christianity, face execution or flee for their lives.