Back to catalog
Lot 7 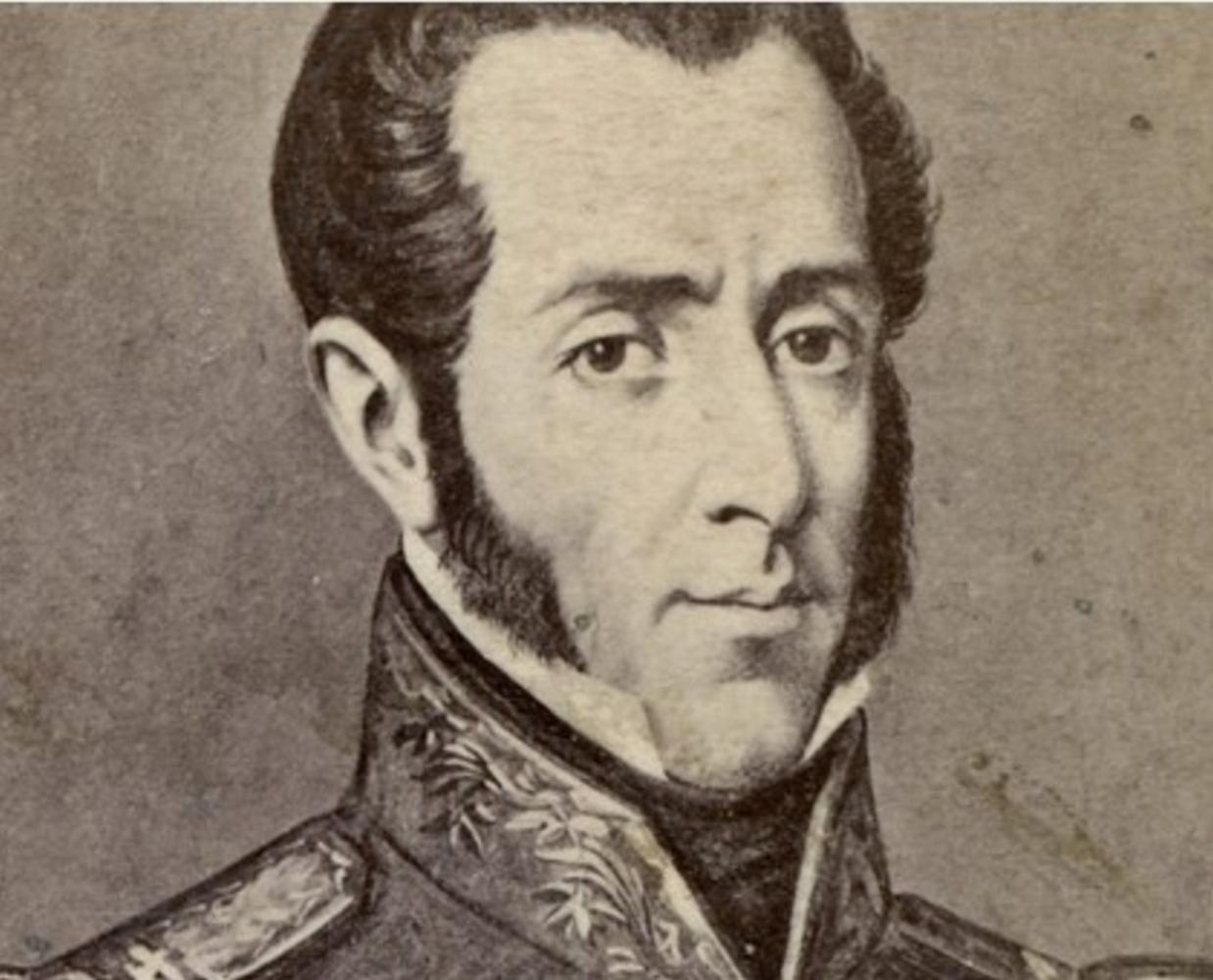 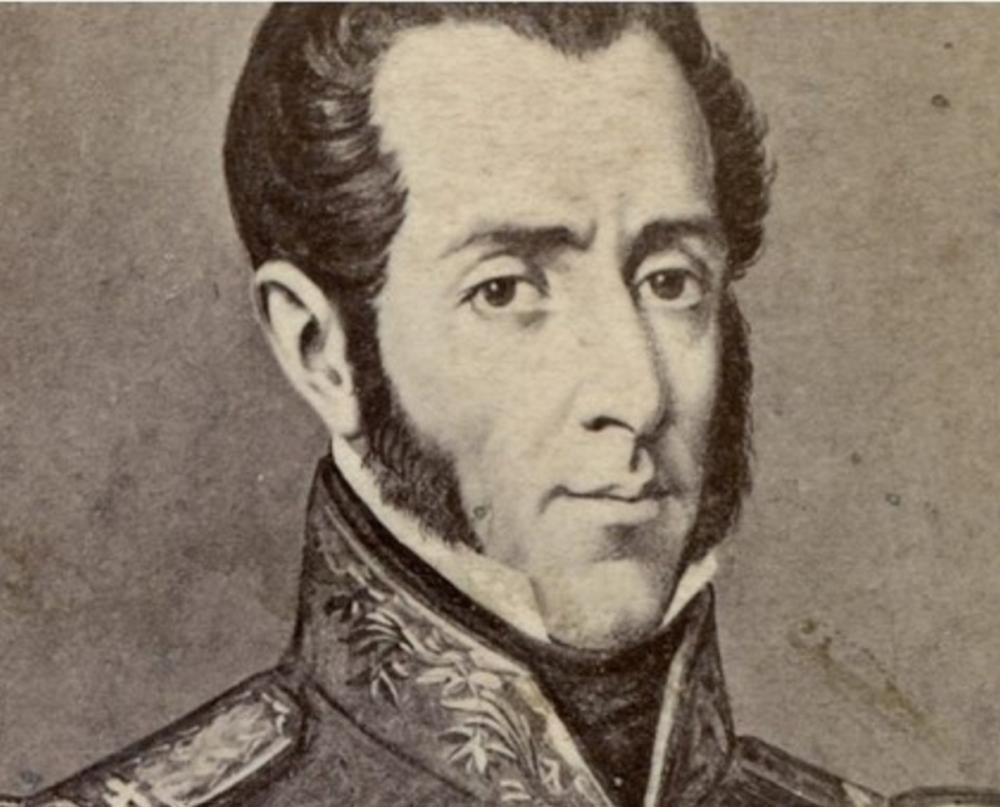 “I certify: that citizen José Martinez de Chavero since the beginning of December 1821, when he was appointed Lieutenant Colonel Major of the cavalry regiment No. 10 of my command, up to the present time, has conducted himself with the most outstanding behaviour and efficiency in the performance of his duties, endeavouring by all possible means to ensure the best discipline of the corps. I also certify that the province of Queretaro, also of my charge, satisfactorily decided in February last by the system of liberty, I commissioned him with folders of the greatest interest to the provinces of Valladolid and San Luis Potosi the decision by the same system was ignored; tasks which he carried out to my satisfaction trying to … propagate HIS truly liberal thoughts in them. And for the record where appropriate, I convey the present…”

From 1810-1821, Mexican revolutionaries fought for independence from Spain, and during this time Barragan rose to the rank of brigadier general. After Mexico’s independence, officially declared in September 1821, General Agustín de Iturbide was made President of the Provisional Governing Junta but shortly thereafter declared Mexico a constitutional monarchy, with himself its emperor. Barragan became involved in a coup against Iturbide and, after the plot was betrayed, was imprisoned until Iturbide’s overthrow by General Antonio López de Santa Anna, in March 1823.

Our letter, written shortly after his release, regards the military exploits of Don José Martínez Chavero and mentions military action in the royalist stronghold of Querétaro.

Barragan was temporarily exiled after participating in an uprising against President Guadalupe Victoria but served as Santa Anna’s minister of war from 1833-1834 before succeeding Santa Anna as president. His tenure lasted slightly more than one year, with his resignation due to ill health coming three days before his death.